Paul Lewis, special projects editor at the British daily newspaper The Guardian, has joined the annual jury for the Balkan Fellowship for Journalistic Excellence. 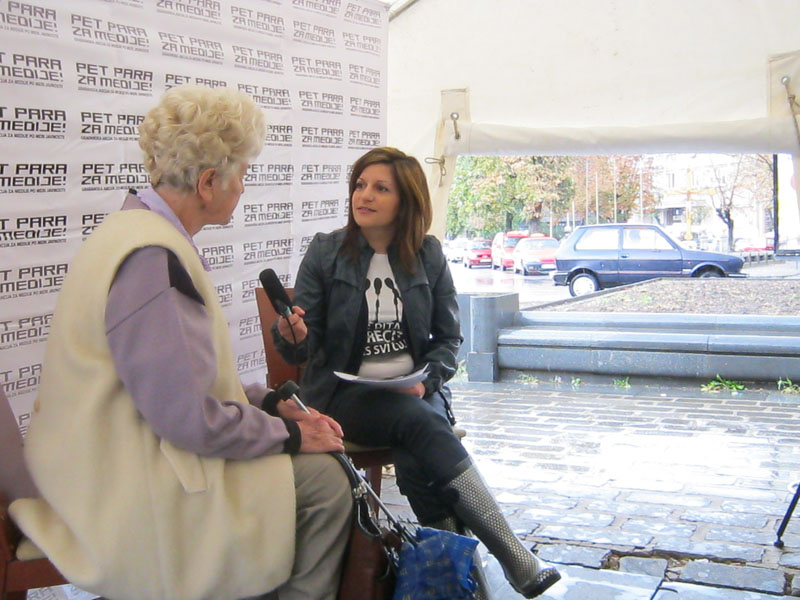 He recently received the European Press Prize’s Innovation Award for spearheading a major research project into the causes and consequences of the riots in England in summer 2011.

He was named Reporter of the Year at the British Press Awards in 2010 and won the 2009 Bevins Prize for outstanding investigative journalism. He previously worked at the Washington Post as a Stern Fellow. In 2012, he was nominated for both Reporter of the Year and the Orwell Prize for Journalism. He was also the winner of the ‘Best Twitter Feed’ award at the Online Media Awards.

He joined the Guardian as a trainee is 2005 after studying at Cambridge University and Harvard University. He lives in London and can be followed on Twitter: @paullewis

The Balkan Fellowship for Journalistic Excellence is an annual bursary for cross-border investigative and long-form reporting. Ten journalists are picked by the fellowship’s selection committee each year to receive funding, training and professional support to conduct fresh, in-depth investigations. The independent selection committee is made up of regional and international journalists, editors and prominent Balkan experts. It consists of six permanent and one annual member, selected in accordance with the annual topic. This year’s Fellowship programme topic is Integrity.

You can find out more about the project on its website: http://fellowship.birn.eu.com/en/page/home