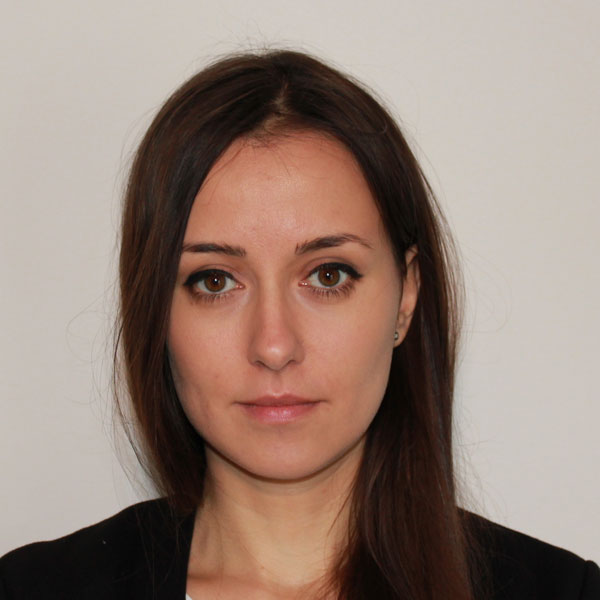 She now works to identify new opportunities for BIRN’s growth, including different partnerships, development of cross-border projects, and expansion of its commercial services. She is based in Belgrade, Serbia.

Milka worked in different roles in BIRN since 2013, with some breaks, firstly as a journalist and translator for BIRN’s Balkan Transitional Justice initiative. After rejoining the network in 2019, she worked as a lead researcher, designing and implementing one of BIRN’s major projects, Media for All programme, carried out in six Balkan countries. She focused on engagement journalism, BIRN’s support for the local media in the region and development of new technologies that enable community engagement.

Prior to that, she worked for the fact checking portal Istinomer [Truth-o-meter], the Center for Investigative Journalism of Serbia, CINS, Serbia’s public broadcaster, RTS, as well as a fixer for international media.

She was awarded a fellowship programme by the International Factchecking Network in 2017, which she spent with Pulitzer Prize-winning PolitiFact. She also won a Chevening scholarship awarded by the UK government to complete her Master’s studies at the University of London in 2018/2019.

As a journalism student in 2008 and 2009, she won several professional awards for a radio feature “Medom protiv mraka“ [Teddy Bear Against the Dark], including the Zoran Mamula Award and the Golden Diploma of the INTERFER (International Reportage and Media Festival in Sombor, Serbia).

Milka has a diploma in journalism from the Faculty of Political Sciences, University of Belgrade and an MSc in Marketing and Technology from Goldsmiths, University of London. She speaks Serbian and English, and some French and Macedonian.