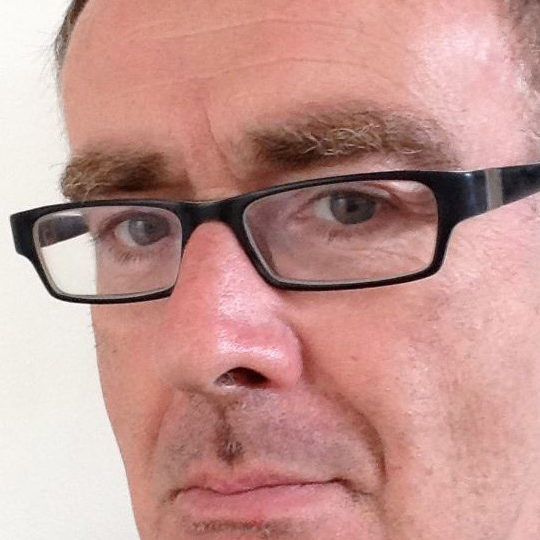 Marcus studied theology at Cambridge before becoming the Balkans correspondent for The Independent from 1988 to 1994.

He returned to London to become the Assistant Foreign Editor of The Independent from 1996 to 2000 before leaving to write books on Ireland and on the Celts and to work briefly in Kyrgyzstan.

He has worked full time for Balkan Insight since 2006, while continuing to write leader-page articles twice a month for The Independent.

His published books are: “Ticket to Latvia”, Dent & Weidenfeld, “Croatia, a Nation Forged in War”, “Ireland’s Holy Wars”, “The Last of the Celts” and “The Raven King, Matthias Corvinus and the Fate of His Lost Library”, all published by Yale University Press.

He edited Marija Mestrovic’s “Ivan Mestrovic, The making of a Master”, published by Stacey International. He lives in London.