Liberal-sounding access to information laws – vital for a free media – have yet to bring real transparency to the traditionally secretive countries of the Balkan region, a BIRN report shows. 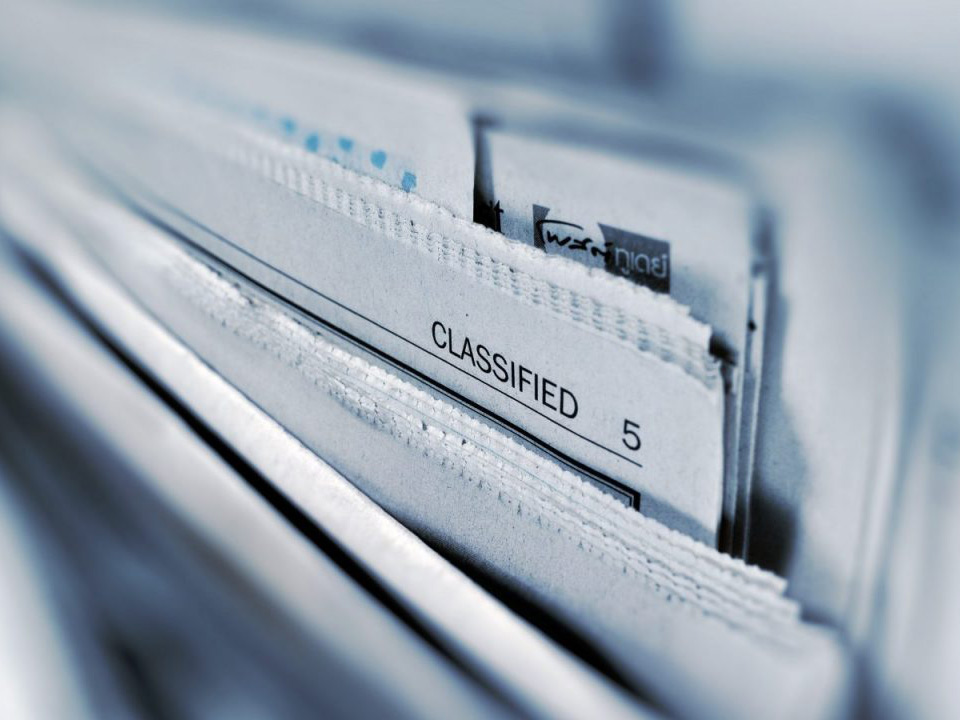 Between January 2017 and June 2019, BIRN journalists submitted 854 official requests to access public documents in Albania, Bosnia and Herzegovina, Kosovo, North Macedonia, Montenegro, and Serbia. With the aid of the information gained from these requests, BIRN produced numerous investigative pieces and so exposed wrongdoing by governments, companies and powerful individuals.

On the basis of the submitted FOI requests, BIRN has also published an in-depth analysis of institutions’ openness to FOI requests across the countries of the Western Balkans. This shows that while Freedom of Information laws in the region are among the most liberal in Europe on paper, implementation of these laws is well below European standards.

Implementation also varies between the Western Balkan countries themselves. Some countries are showing an improvement, for example, by public institutions publishing large amounts of data and documents.

Others, such as Bosnia and Herzegovina, lag behind. It is now the only country in the Balkans that does not even offer access to public records in electronic form. In some other countries, like Montenegro and Serbia, there has been a decline in implementation, as a result of legislative changes and political pressure.

Of the 854 official requests that BIRN submitted to access public documents, less than half of them, 408, were actually approved; 224 were partially approved, meaning the institutions provided only technical information, while 221 requests were either rejected or no answer at all was received, despite repeated follow-ups from the journalists.

Looking at the ratio between requests that were submitted and answered positively, in Albania the score was highest, at 61 per cent. It was followed by Kosovo, at 56 per cent. In Serbia, institutions provided the requested information in 40 per cent of the cases, while in North Macedonia the figure was 33 per cent. The worst response rate was in Bosnia, where institutions replied to only 25 per cent of requests sent.

For many journalists in the Western Balkans, where independent media are often under attack and pressure, Freedom of Information laws are often an important pillar of their own freedom, and are sometimes the only way to obtain information.

In recent years, however, there has been a certain tendency among institutions to close the information door and experiment with new ways to deny public information, especially to journalists, who have been traditionally the most frequent users of these laws.

To withhold information, institutions often either ignore requests or mark the requested information as classified.

In many cases, BIRN journalists have been forced to file complaints in order to get the data they want, or a decision on their request.  This process often lasts long, disrupts journalists’ daily activities and prolongs the whole investigative process, which can end up using outdated data.

In Kosovo, BIRN journalists submitted the majority of their 337 requests to municipalities, ministries, the Telecom Company, the Prosecutorial Council, Judicial Council, the President’s Office, the Prime Minister’s Office and the Procurement Review Body. Of these, 188 were approved, 27 were partially answered and 122 were rejected.

BIRN Kosovo repeatedly submitted complaints about denial of access to public documents. In all cases, the Ombudsman asked the relevant institutions to grant access. But only 45 per cent of these requests resulted in BIRN gaining access to the requested documents. Another 20 per cent of requests resulted in BIRN gaining partial access. The remaining 35 per cent is still pending.

In North Macedonia, BIRN submitted 233 information requests, of which just over a third were approved.

While most countries in the region, such as Serbia, Albania and North Macedonia, have liberal Freedom of Information laws, at least on paper, there is a worrying trend in Montenegro, where latest changes to the law allow the head of an institution to decide which information shall be marked “classified”. This change has been widely criticized, as it contains a series of exclusions that are not in line with international standards or the country’s own constitution.

In Albania, meanwhile, a new law includes a number of novel concepts, including the possibility of re-classifying secret documents, the release of partial information and the use of information technology to make information held by public institutions more available to the public.

In Serbia, BIRN submitted 95 requests. Of these, 13 were fully answered, 25 were partially answered and 20 were rejected or no answer was received. Another 37 requests were still pending by the time of publication. Although the legal deadline for institutions in Serbia to respond to such requests is 15 days, in some institutions, like the Interior Ministry,  the average response timeframe is a month or longer.

In Bosnia and Herzegovina, BIRN filed 12 requests and it took regular follow-ups and reminders before the authorities ever responded, even though, as in Serbia, the legal deadline to respond is 15 days. In reality, it takes a month or more.

Looking at the annual reports of regional Commissioners, Serbia’s received the highest number of complaints, 64 per cent, during 2018. Albania came next, with 13 per cent, followed by North Macedonia, on 10 per cent and Montenegro, with 7 per cent. The lowest number of complaints reported by the Ombudsperson’s Office was in Bosnia and Herzegovina – 5 per cent – and in Kosovo, only 1 per cent.

The lowest positive response that BIRN journalists had, in term of individual institutions in the region, was with the Civil Aviation Authority in Albania, the Ministry of Foreign Trade in Bosnia, the Post in Kosovo and the Interior Ministry in Serbia.

As part of BIRN’s drive for openness, it has established a free, user-friendly, searchable online library of public documents and scraped database, called BIRN Source. To increase access to open data for journalists, in January 2020 BIRN will also launch a new online platform, the BIRN Investigative Resource Desk, BIRD, which will provide a digital space and user-friendly tools for better and stronger investigative journalism.

BIRD will provide journalists with various types of assistance, including a set of useful tools and information in one place related to freedom of information, data access and protection, cybersecurity and open-source datasets.