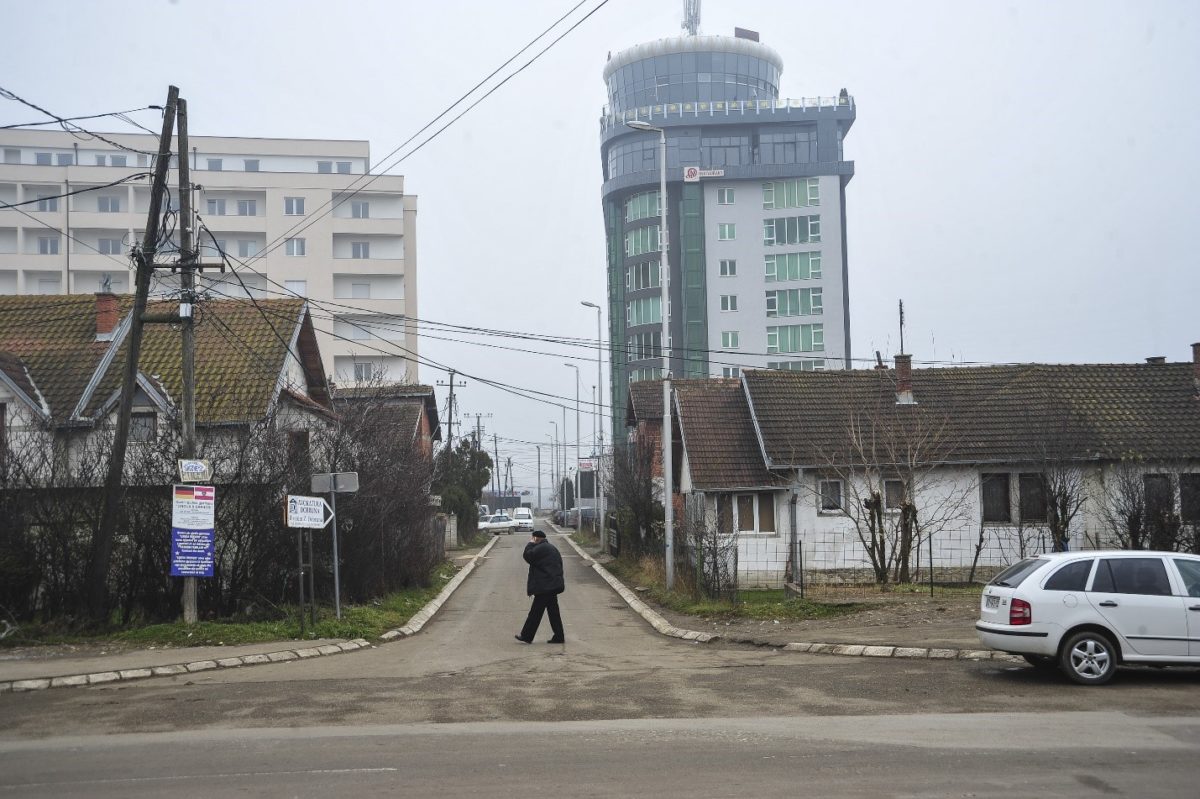 Will the future mayor of Drenas manage to solve its many problems?

The future mayor of Drenas, a municipality famous for its metal processing, will have to confront many challenges, from illegal constructions to the health care sector.

The municipality, located in the center of Kosovo, has 73 thousand inhabitants. Currently, Drenas is dealing with an emergency clinic that has been turned into a disposal for animal food, 14,081 illegal constructions, and damages to water sources and the environment.

The data shows that the governance of Drenas has managed to collect 1.1 million euros of revenues, in comparison to Suhareka, a municipality of similar size, which collected 1.9 million euros. The central governance of Drenas has built an industrial park which has potential for the development of the municipality. A challenge for the upcoming mayor will be the treatment of sewage systems deriving from of the park. Sewage from this park ends up in Korretica, which leads to environment contamination.

The other generator of jobs in Drenas, the processing of Ferronickel, in the past two years has faced problems due to the decrease of the price of nickel in the stock market. The current government has decided to exempt the company from municipal taxes in order to make the continuance of work possible. After the local elections, the debate as to whether these taxes will proceed will continue, along with the expectation that the increase of investments and subsidies in agriculture will occur.

The mayor of Drenas will have to address the challenge of illegal acts in the construction business.

KALLXO.com’s research shows that Drenas has 14,081 illegal constructions and six constructions that exceeded the high limit n the existing apartments of the city.

The control of these buildings will be able to bring thousands of euros of revenues to the municipality.

When it comes to infrastructure, Drenas has a huge problem with parking lots, because the space near the bus station that is used for parking floods when it rains.

The residents of the villages of Dobroshevc, Bainca, Gllanasella, and Abri struggle with a lack of sidewalks. This is especially frightening because children have to walk on the streets on their way to school.

The traffic at the entrance and exit of the city and the dangerous railway remain a challenge in the city’s infrastructure. Several deaths have been recorded due to this insecurity.

The problems with infrastructure extend further when it comes to the water supply and sewage system.

Only 35.7 per cent of the residents have access to drinkable water, while 27 residencies do not have access to the public water supply system at all.

KALLXO.com’s investigation revealed that Drenas has 31 schools and one kindergarten. 29 of the schools work in two shifts. A challenge for the new mayor will be to double the space for schools in order to allow schools work in one regular shift.

The municipality has still not finished building a new health clinic in the village Negrovc or dividing parcels of land for the families of war veterans. Three mandates ago, the municipal government promised to build the veteran’s street by dividing land banks and promising the development of infrastructure on this street. The project continues to remain on paper, serving as a promise to win votes.

The investigation also shows that there are 73 thousand inhabitants who are not provided with services such as mammography and ultrasounds.

The images of the center of family medicine show that there is lack of equipment, while the beds are too old and the bathrooms are not clean.

The mayor will also be expected to functionalize the center of family medicine in the village of Negrovc. The constructions began four years ago, and the building cost the municipality 45 thousand euros. It was built on the property of a resident who was promised that his property would be compensated. After the failure of negotiations, the property owner stopped the work, while the building, which was an investment of the municipality, is now used as a disposal for animal food products