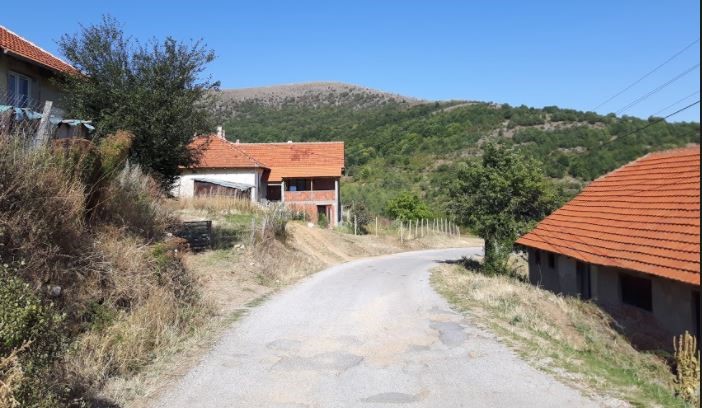 Will the future mayor of Novo Brdo manage to solve all of its problems?

The Municipality of Novo Brdo is one of the smallest municipalities in Kosovo. It has less than 10 thousand residents, around 60 per cent of which are Serb. It has a budget that is barely above two million euros, which is insufficient to solve the problems that have remained since the Kosovo War.

One of the oldest residencies of Kosovo, almost 18 years after the war, still faces problems such as a lack of water, a lack of basic health services, unemployment, the lack of development, and economic weakness to provide citizens with basic infrastructure.

Currently, Novo Brdo is led by Mayor Svetislav Ivanoviq, who is running for his second mandate, and is challenged by four other candidates representing the political parties the Democratic League of Kosovo, LDK, the Democratic Party of Kosovo, PDK, the Alliance for the Future of Kosovo, AAK and the New Kosovo Alliance, AKR.

BIRN Kosovo’s mayoral debate series #DebatPernime (#RealDebates) is presenting research on the issues in Kosovo’s municipalities and offering citizens a chance to hear the mayors’ platforms and solutions.

One major problem citizens bring up is the lack of water. The majority of water system supplied to the municipality is dysfunctional due to the interruption of electricity by KEDS, due to the debt that is over 80 thousand euros.

The water supply is located in the village of Llabjan, which supplies water to the neighborhoods Mustafa, Abaza, Talaj, Haxhaj, Zeqiraj, and Stojkovic. This water supply is out of function due to property issues.

Other non-functioning water supply systems are found also in the villages of Makresh and Kufca.

In 2015, the Municipality of Novo Brdo signed a memorandum with the regional water supply company Hidromorava in an attempt to bring its residents drinking water. However, even two years after the signing of this memorandum, the citizens continue to use wells that they’ve opened on their own.

The poor health of Novo Brdo

The residents of Novo Brdo, apart from lack of water supply systems, have to be careful about consuming the water from their wells, since the doctor in Novo Brdo is only available until four in the afternoon, and only on certain days of the week. There is no gynecologist or care. For health issues, residents must otherwise travel to Prishtina or Gjilan.

The lack of professional medical staff is not the only health problem in Novo Brdo; apart from the terrible infrastructural conditions, residents also face a lack of various medications, especially materials that are spent, which make the commitment of basic medical services impossible in family medicine centers.

Despite the fact that there have been some investments, with only 370 thousand euros available for the municipality of Novo Brdo, the infrastructure of this may continue to disappoint residents.

The lack of a sewage systems in the majority of villages in the Municipality of Novo Brdo is one of the main problems. Also, the lack of roads paved with asphalt in Makresh, Kosaqë, and partly in Pasjak and Llabjan, is an additional problem.

Another problem is the issue of sidewalks and public lighting, both of which are rarely found in Novo Brdo.

From almost 10 thousand residents in Novo Brdo, around 1,700 of them are unemployed and are registered with the employment office, while there are 648 cases of residents who receive social assistance due to their essential needs.

For the citizens of Novo Brdo, one primary source of income is mining work. Despite the fact that this municipality has a suitable environment to develop farming, the lack of infrastructure and basic services discourage investors.

The Municipality of Novo Brdo has not managed to enhance the tourist potential of the medieval castle, despite the fact that it is widely visited by citizens from Kosovo and foreign tourists.