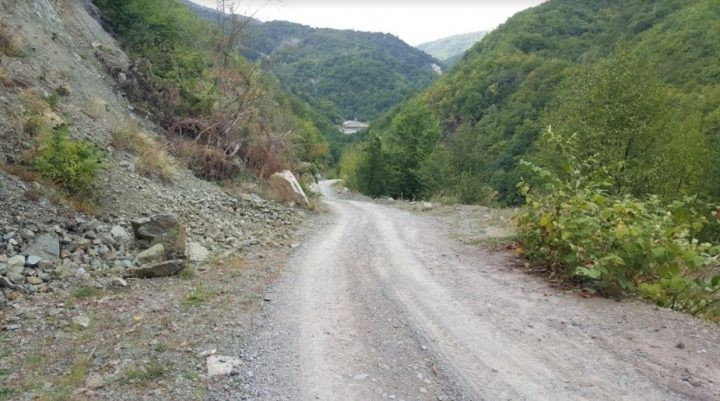 What are the problems and challenges the next mayor of Junik will face?

The municipality that preserves the ancient history of governance from the Dukagjin towers towards its path of development faces major challenges. The investment budget does not exceed the annual budget of an average business, despite a dire need for investments.

Junik is inhabited by 6,200 people. The mayor of the municipality manages an annual budget of 1.6 million euros, out of which only 330 thousand are allocated for capital investments.

The most challenging problem of the next mayor will be the ‘independence from Deçan,’ considering that citizens of Junik should travel to Deçan to receive most of the services they were supposed to initially get in Junik.

KALLXO.com’s investigation shows that Junik has no center for vehicle registration, although this municipality was established in 2005. Also, Junik citizens must travel to Deçan in order to apply for both vehicle registration and national identification cards.

The KALLXO.com team has also identified problems in the education sector. The only High School in the municipality has no sports center. Although Junik has high hopes for tourism, there are no catering and tourism departments within the school.

Although Junik has a high tourism potential, and bearing in mind that the previous leaders of the municipality promised to provide the interested students with a catering and tourism department, the high school lacks such a department.

The kindergarten of Junik, where children ages three to six are enrolled, has only two rooms. The pictures of this kindergarten show that bathrooms are not only dirty, but also have damaged sanitary nodes, which pose a risk for the children health.

In regards with infrastructure, Junik has struggled to repair the road in the village of Gjonaj – the last inhabited village along the road that leads to the highest peak in Kosovo, Gjeravica.
The road rehabilitated by the municipality may only be crossed by vehicles produced for mountainous zones, and it remains unpaved.

KALLXO.com’s investigation shows that the urban zone of the municipality also has issues with infrastructure.

There is a lack of maintenance of the cemetery zone, co-financed by the Swiss Cooperation organization and the municipality. Although the investment has been made, the cemetery zone has in the meantime covered in shears, and as such, no one has been buried in these cemeteries.

The municipality that aims to develop tourism on the ancient towers and mountains of Gjeravica has a huge problem with waste treatment.

The citizens are complaining that waste is not collected regularly, and thus, creating waste landfills. The KALLXO.com team found piles of waste thrown along touristic zones, the river of Erenick, and other areas. Junik has an implantation, but is not functional yet.

The green market and bus station

Junik does not have a green market or a proper bus station.  Merchants, especially small-capacity producers, are using the sidewalks and roads to sell their products.

Junik’s citizens are forced to wait for the bus in an open-air environment during rainy and snowy days as well. The bus station is not compliant with any of the relevant standards: there is no building, there is no bathroom, and no water taps.