Each month, BIRN introduces you to a different member of its team. For June, meet Nicholas Watson, editor of Reporting Democracy. 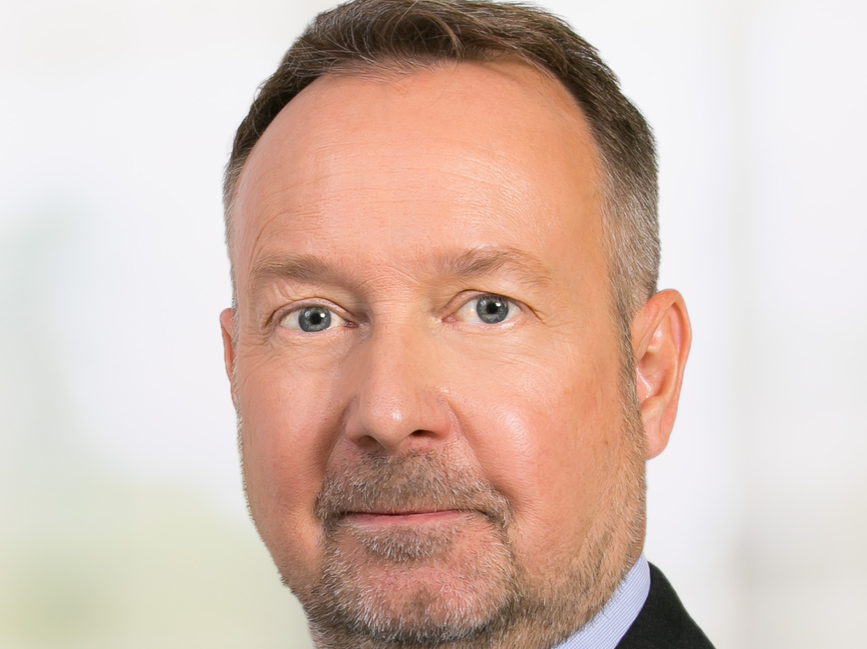 Nicholas, 55, has been in journalism for more than 30 years. He started his carrier in Japan and continued in New York, London, Rome and Prague, where he has lived for the past 20 years.

As editor of Reporting Democracy, BIRN’s cross-border journalistic platform dedicated to exploring where democracy is headed across large parts of Europe, Nicholas says that journalism still excites him.

He is particularly keen to highlight Reporting Democracy’s new Travel and Reporting Programme for journalists, teams and media organisations from the Czech Republic, Hungary, Poland and Slovakia.

“I hope many aspiring or established journalists will take the opportunity to apply for these grants and, to paraphrase George Orwell, ‘print what someone else does not want printed; everything else is public relations’,” he says.

How did you start your career in journalism?

I was actually teaching English as a foreign language in Hiroshima, Japan in the early 1990s when I was given a chance to write for a Tokyo-based international travel magazine, covering destinations, culture etc in the Far East. Through this I won the Pacific-Asia Travel Association’s (PATA) Grand Travel Story Award for 1993 for a story I did on Sumo wrestling and have never really looked back. I shifted my focus to hard news with a move to a global newswire a few years later, which took me from Tokyo to New York as a correspondent, then to London and Rome, followed by the Czech Republic about 20 years ago, where I’ve remained ever since.

When did you join BIRN and the Reporting Democracy project?

I joined BIRN in August 2020. I’d actually taken a break from journalism for a couple of years after selling my publication with my business partner at the time. I’d been doing some research and consultancy work in the interim, but it didn’t really excite me in the same way that the news business had, so when I was afforded the opportunity to get back into it with BIRN’s Reporting Democracy it was a great chance. The fact RD promotes freedom of speech, human rights and democratic values through investigations, features, analysis and interviews is what it makes it all the better – I’m honoured that they picked me to lead the network at such a crucial time for the region.

The news business can feel very cyclical, it waxes and wanes. When there’s lots of stories about and everyone is keen to write about them, it fills you with energy and hope. However, inevitably there are ‘down’ times, when there seems a dearth of stories to pursue, the stories don’t flow like they once had, there’s a feeling of discouragement in the air, and it can feel a little demotivating. It’s important to always remember the next big story is just around the corner. It’s important to stay positive, keep talking to people, keep looking into things – the stories are there, perhaps just a bit harder to find at times, and you need to dig a little deeper.

Can you choose one of your favourite reports, analysis pieces or investigations that really made a difference?

I would pick our series of pieces on the right-wing Polish government’s attempt to rally support in the region for replacing the Istanbul Convention (which attempts to combat violence against women) with an alternative treaty that aims to ban abortion and homosexual marriage, as really important. Led by Claudia Ciobanu, RD’s Poland correspondent, our people in the region found that the Polish Justice Ministry

had sent letters to at least four governments in the region (Croatia, Czechia, Slovakia and Slovenia) outlining their alternative treaty, which seemed to be based on an international family rights convention prepared by the Christian conservative Ordo Iuris Institute in cooperation with former Polish MEP Marek Jurek from the Christian Social Congress. This was an underhand, secretive attempt by one government in the region to undermine women’s rights elsewhere in the region that we exposed. Another important cross-border story we pursued included the opposition to the COVID-19 vaccination drives in CEE from a growing anti-vaccination movement that was being backed by the most conservative elements in the churches of the region.

Why did you decide to design and implement this new program? What do you want to achieve with the new Travel and Reporting Programme?

Problems in countries tend to have their own characteristics but are usually universal: discrimination, oppression, misogyny, corruption, populism. As a journalist, it’s always important not to remain in your silo, but to explore how these problems manifest themselves in other parts of the world. Yet spending time abroad and reporting in-depth takes time and money. So, it is with this aim of fostering journalistic cooperation and exchanges of information between regions, in this case Central and Southeast Europe, that we are making available these travel and reporting grants, regional expertise as well as field support in countries where BIRN has offices (Albania, Bosnia and Herzegovina, Kosovo, North Macedonia, Romania and Serbia).

What are Reporting Democracy’s next plans?

We have exciting grant stories coming up, investigating the conditions in refugee camps in Poland; systematic reform of enforcement and insolvency legislation in the Czech Republic as many fall further into debt; and the ‘defamation law’ in Poland that threatens freedom of speech, restricts civil liberties and has a freezing effect on the free media. We also began a series of podcasts, VoiCEE, together with our partner Notes From Poland, which you can access here. We will hopefully be looking into doing more of such podcasts.