The Balkan Investigative Reporting Network in Albania held a roundtable discussion in Tirana about the environment on Friday June 10. 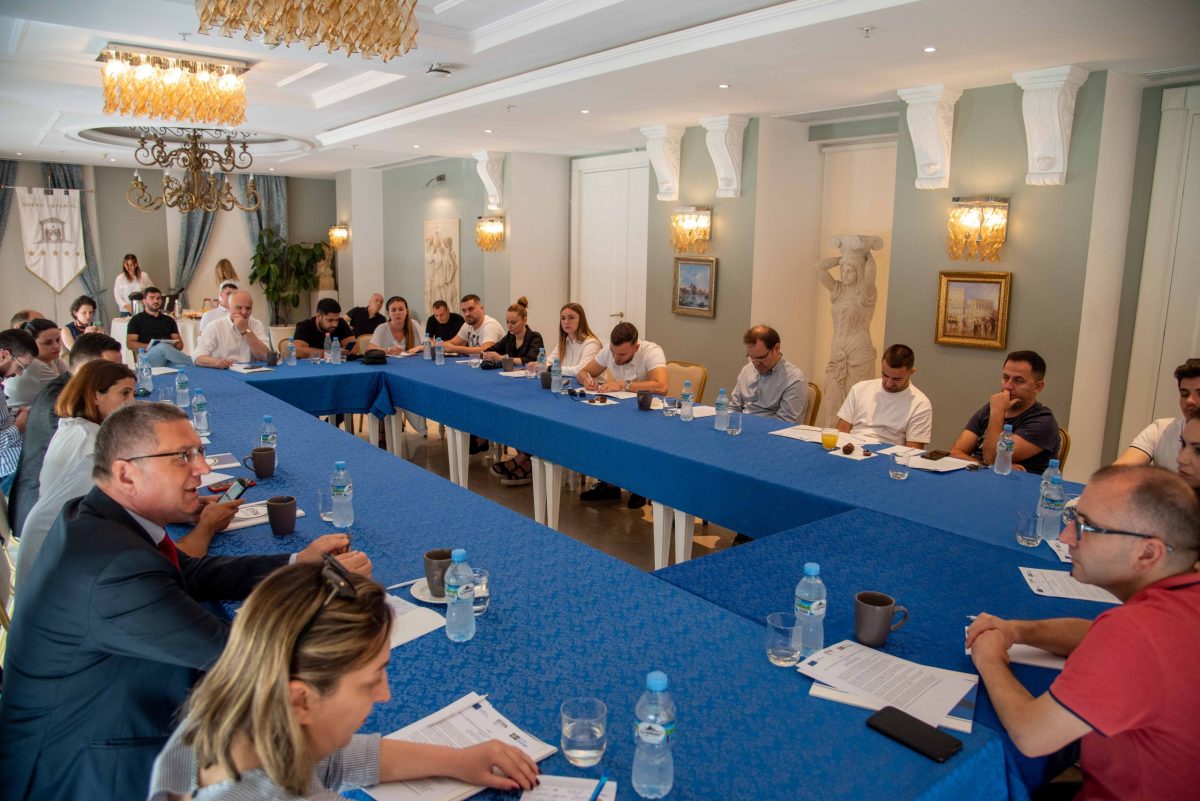 The event, which was attended by 31 journalists and representatives of civil society organisations working in the field of environmental protection.

This activity was part of the project ‘Using Big Data and Multimedia to Boost Quality and Independent Journalism in Albania’ co-funded by the European Union and Swedish government and implemented by BIRN.

The event produced lively debate about important topics that should be investigated in the field of the environment as well as the need to build stronger communication and cooperation between civil society organisations and journalists.

The main topics discussed included the impacts of hydro power plants and the protection of the Vjosa River, the impact on the health of the population from industrial pollution – particularly extractive industries, waste management, recycling and differentiation waste collection, the lack of capacities to monitor pollution, bans on single-use plastic bags, environmental impact assessments and environment crime.

The discussion will inform BIRN Albania’s upcoming call for an investigation on the topic of the environment.