Each month, BIRN will introduce you to its people. For May, meet Milka Domanovic, Lead Researcher at BIRN. 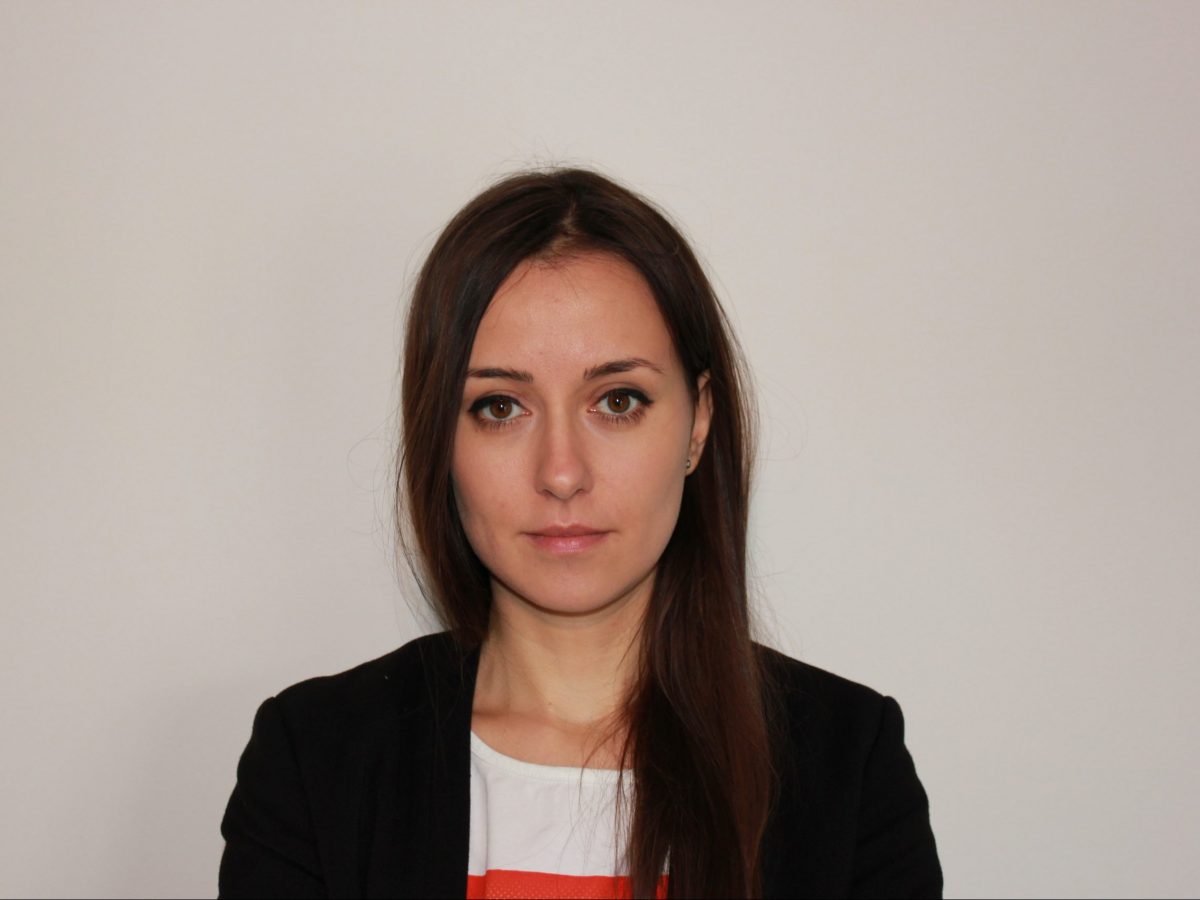 Journalism, fact-checking, radio, video and marketing are just some of Milka Domanovic’s multiple skills. Milka, 35, comes originally from Serbia. She rejoined BIRN in 2019.

From 2013 until 2015, she worked as a journalist and translator for BIRN’s Balkan Transitional Justice programme. Currently, she is involved in the Media for All project, conducting large-scale regional research on local media across the Western Balkans – Albania, Bosnia and Hercegovina, Kosovo, Montenegro, North Macedonia and Serbia – and assessing their potential for citizens engagement.

Today she introduces us to Engaged Citizens Reporting (ECR), a tool developed within Media for All, a project implemented by the British Council as a lead partner and Thomson Foundation and INTRAC to support the local media.

“Journalism worldwide is shifting towards collaboration and engagement,” she says. “Some of the greatest investigative stories in recent years, such as the Panama papers, were result of large-scale collaboration between dozens of newsrooms across the world, while established outlets like ProPublica do not shy away from engaging citizens to discover and tell powerful stories on systemic negligence, misconduct or abuse.

“Therefore, for BIRN as a regional network that tries to keep up with the latest trends, while also focusing on local perspectives and work with local media, a venture into engagement journalism was only considered a natural next step,” she adds.

“This project enabled us to launch the tool at 23 different outlets simultaneously and to work with engagement editors from ProPublica to learn about the approach and methodology,” she continues.

Over the last few months, 23 outlets from six Western Balkan countries had the chance to be trained in engagement journalism and have access to the ECR tool. Soon, BIRN will start working with another 28 media from across the region.

In February, Balkan Insight launched its first cross-border investigation based on the ECR tool. “We wanted to engage with different communities in six countries (some in capital cities, some in smaller towns or remote areas) and learn about the complications during childbirth,” Milka says.

“One of the great features of the tool is the technical possibility to conduct large-scale investigations in multiple languages, while the results can be automatically presented in one language. An investigation is yet to be published, as it requires additional research and fact checking, but it shows great potential for such collaborations in future,” Milka points out.

How, and in what way, is the ECR tool important for journalism and journalists?  Milka answers that the ECR tool is just a tool, so it is only meaningful when used with a clear journalistic purpose. So, before understanding the tool, we need to understand the citizens and how we can produce quality journalism together.

“Citizens should not only be considered passive recipients of journalistic content; they are often willing to engage and help uncover the truth or malpractice,” Milka explains.

“It is citizens, not just journalists, who have the motive to hold authorities to account. They also have experience, access to different data and possess different sorts of knowledge and expertise that can expose wrongdoings.

“Journalists, on the other hand, are able to see the broader picture, have the skills to investigate and fact-check information gathered by citizens, and have the ethical and professional standards they adhere to. That is why engagement journalism is more than citizen journalism, as media professionals are ultimately responsible for the final output and its quality,” Milka concludes.