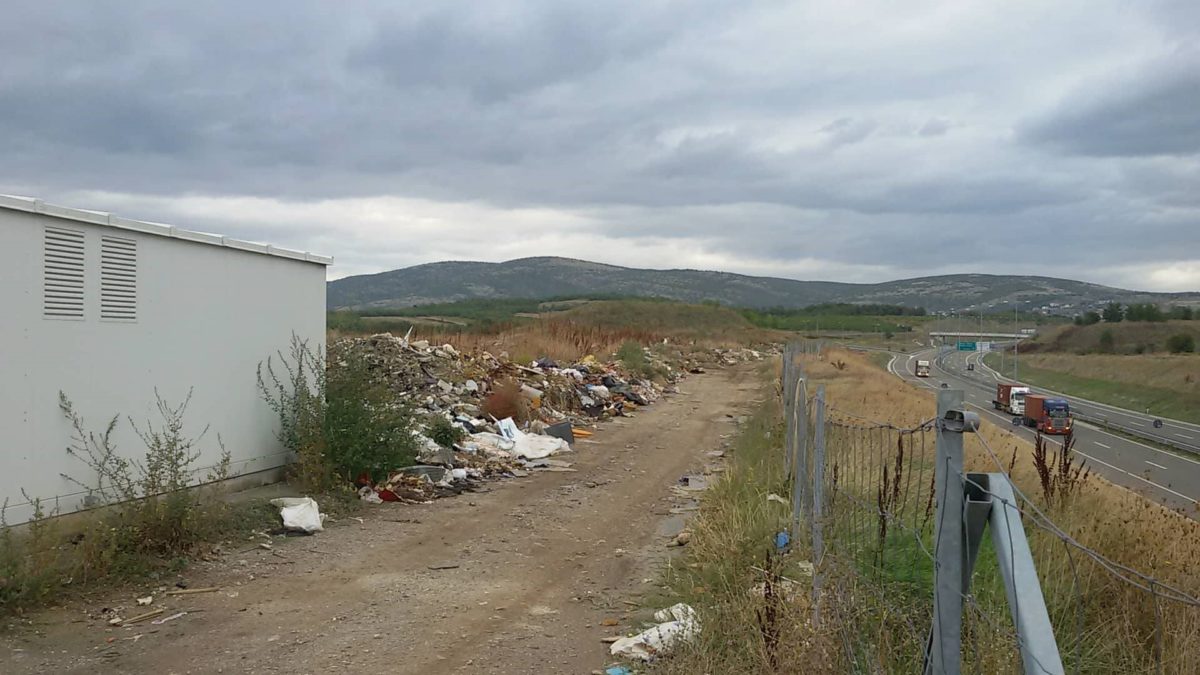 What problems in Suhareka will the mayor have to solve after October 22?

BIRN Kosovo’s mayoral debate series #DebatPernime has been diving deep into municipal issues in the days leading up to Kosovo’s local elections. In Suhareka, KALLXO.com’s investigative research team has uncovered a myriad of citizen concerns that this municipality’s next mayor should address.

There were five candidates present at the debate in Suhareka: Bali Muharremaj of the Alliance for the Future of Kosovo (AAK), Blerim Xhemajli for the Democratic Party of Kosovo (PDK), Kadri Balaj of NISMA, Sali Asllanaj of the Democratic League of Kosovo (LDK), and Sali Zyba from Vetevendosje. Each candidate presented their promises and platforms to their potential voters.

During this past mandate, the Municipality of Suhareka has been run by Asllanaj from LDK.

The KALLXO.com team have found that the city of Suhareka has a few regulatory plans that were approved in the Municipality Assembly during the previous mandate. However, the Ministry of Environment has withdrawn all of them, since the plans were drafted without taking the municipal development plan into consideration.

The field research has shown that in the city of Suhareka, there are in total nine regulatory plans drafted, but they have failed and have caused huge financial losses. The field findings show that apart from the villages of Samadrexhe, Studenqan and Mushtisht, the other remaining villages do not have regulatory plans at all.

The field team has found that the Municipality of Suhareka, despite the investments in roads, has not managed to eliminate traffic jams.

The most crowded road is the one from the Balkan Factory to Shiroka, then the transit road that links to Skenderbeu Street, and then the main road, Brigada 123. The city of Suhareka has a major issues with lack of parking lots. The citizens park their cars everywhere, while the pedestrians do not have sidewalks to walk on.

The lack of parking lots for cars causes problems throughout the entire year, but the problem becomes more concerning during summer when the diaspora visits.

The KALLXO.com field research shows that drinkable water continues to be an issue for the citizens of Suhareka. Twelve villages of Suhareka still do not have a water supply network.

The city also has problems with drinkable water supply, especially during summer because there is no drinking water supply. This makes the lives of Suhareka citizens harder.

Based on the data, Suhareka foresaw building a waste disposal and the location for this disposal was even located, but no investment has been made yet. The city is full of illegal waste disposals, some of which are found in lakes.

The KALLXO.com team has found that out of the 30 schools in Suhareka, only three of them have Chemistry and Physics labs, while only six schools have a sports hall. The research has shown that the city schools are in need of more space due to an increasing number of students.

Another problem related to education in Suhareka is the court sums that the Municipal Directorate of Education has with its retired staff. There are also cases when the Court has returned the staff to work. For instance, there was a school director in the village Sallagrazhde and one female teacher in Suhareka.

KALLXO.com’s investigation shows that the municipality of Suhareka has problems in the field of health, with several emergency clinics out of function. This is mainly due to the lack of staff, because the municipality has not had the means to hire doctors and other staff personnel in these clinics. As a consequence, there is an overload of patients at the Main Center of Family Medicine in Suhareka.

The findings show that Suhareka has had issues with implementing projects and their own source of revenues. Out of the total budget of this municipality, 12.7 million euros, 3.3 are allocated to capital investments. The bulk of this budget is a grant from the government, while the revenues of the municipality of Suhareka in 2016, according to the audit, have been only 1.1 million euros. Hence, Suhareka also has budgetary problems.

Because Suhareka has not managed to implement its projects on time, the citizens of this city face problems such as potholes, lack of drinkable water, lack of sewage systems, and so forth.

The Municipality of Suhareka has not regulated the public transport within the city. As such, the citizens travel via private minibuses, and residents in villages use private bus companies.