BIRN Albania’s documentary ‘Free Flow’ has been recognized with the’ Fatos Baxhaku Prize’ as best documentary in the Balkan Film Food Festival, which is held annually in the lakeside city of Pogradec. 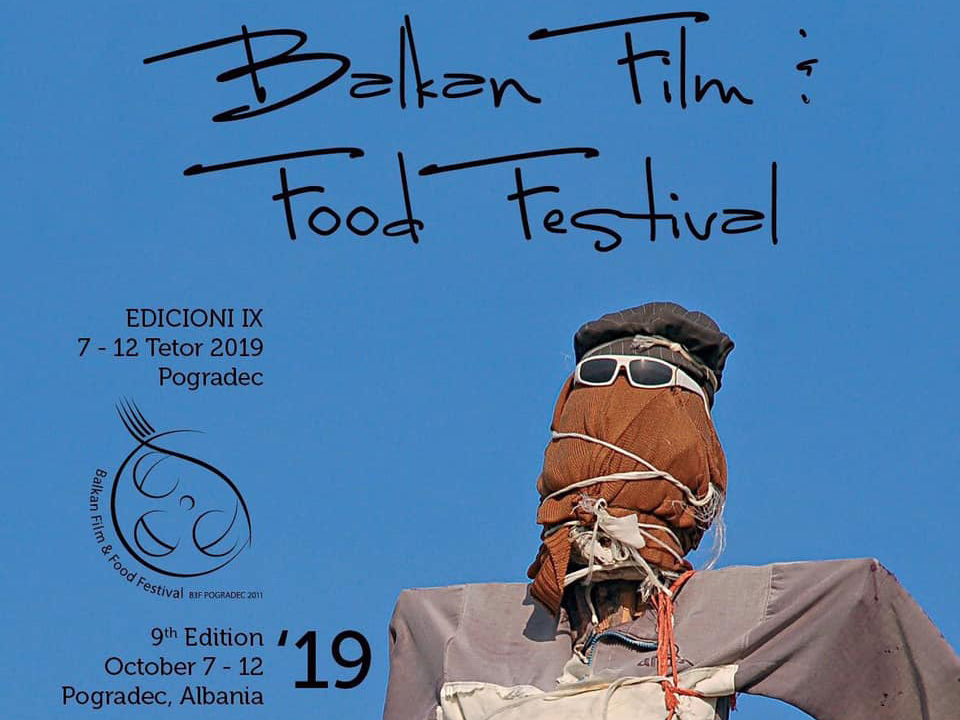 The documentary was recognized by the jury ‘for its realistic point of view on the research and confronting the truth.”

The award for best documentary is named this year after late Albanian journalist, editor and famed reportage writer Fatos Baxhaku, who passed away this August.

The documentary ‘Free Flow’ follows Albania villagers, activists, scientists and artists as they try to draw attention to the threat posed to the environment and the local ecotourism industry by power plant projects.

‘Free Flow’ was directed by film-maker Elton Baxhaku (no relation to the journalist) and focuses on three areas, the Shebenik Jabllanica National Park, the Vjosa River and the Valbona National Park, and the struggle of local communities to voice their concerns over hydropower plant projects, their fight to challenge concession contracts in court and protest in the streets to encourage support for their cause. 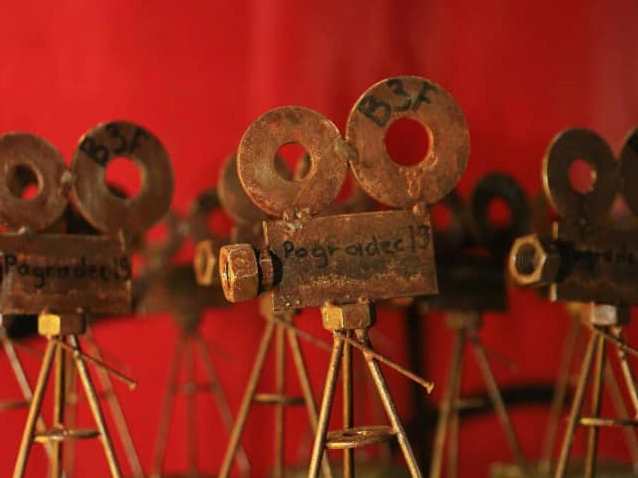 Earlier the documentary Free Flow has been screened in Tirana, Sarajevo, in communities affected by power plant projects in Albania  and during a conference on hydropower in the European Parliament. Free Flow was also part of the official selection in 2018 at Dokufest – the international film and documentary festival held in Prizren, Kosovo.