BIRN Albania held a roundtable on October 15, bringing together journalists, civil society representatives and activists working to improve the education system in Albania. 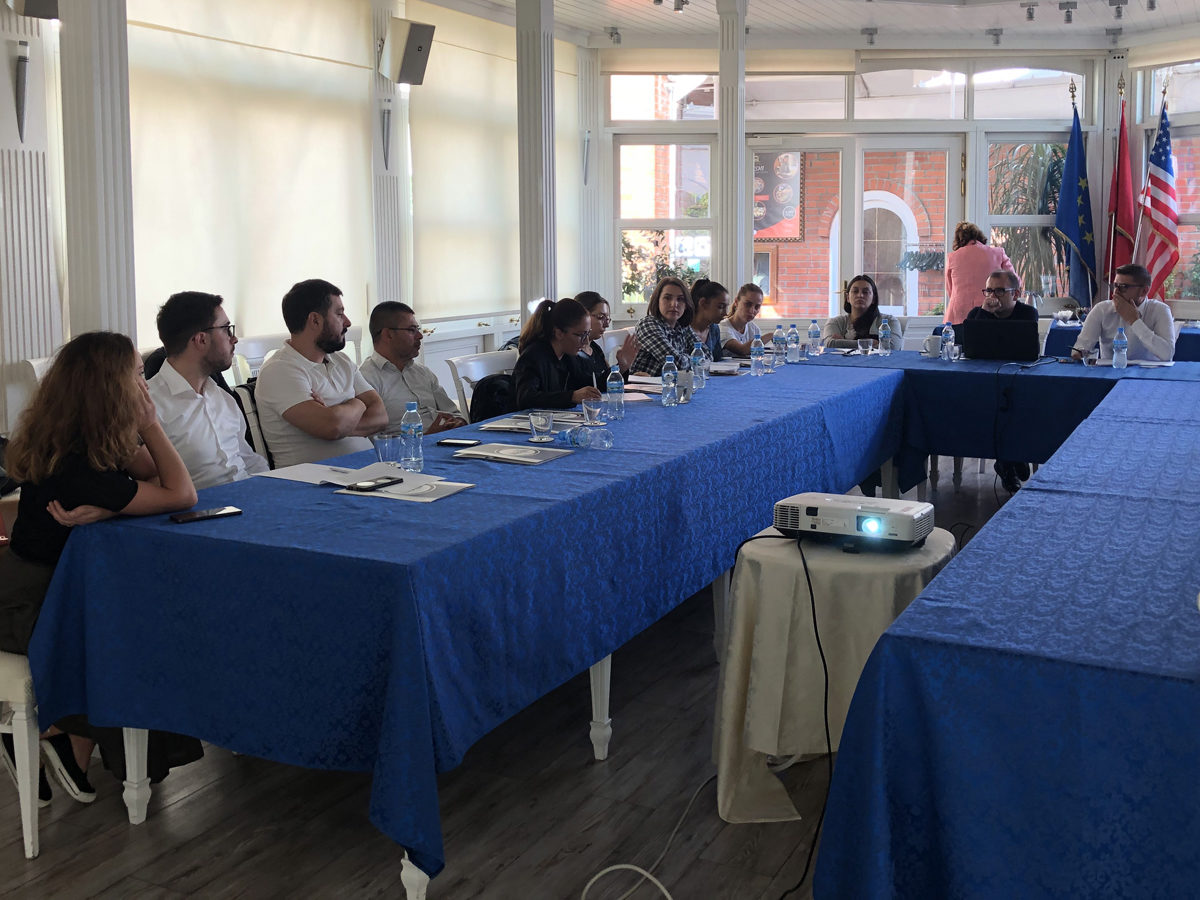 The event was held as part of the project “Raising Awareness about Accountability and Transparency through Investigative Reporting”, financed by the National Endowment for Democracy.

The project aims to boost the fight against the culture of impunity in Albania through investigative journalism, bridging the gap between civil society organisations and journalists, building their capacities and creating common ground for their joint action in exposing corruption cases in the country.

Rigels Xhemollari, the executive director of Civic Resistance, an organisation working to improve the quality of higher education in Albania, moderated the roundtable.

At the roundtable, participants suggested a number of key topics worth investigating.

They ranged from public-private partnerships for the construction of news schools to poor investments made in the infrastructure of university dormitories, the management of university dorms, students IDs and benefits, the quality of higher educational publications, elections to student councils, the education budget, the curricula for pre-college education, teacher recruitment, segregated schools, the quality of schools texts, school infrastructure, teacher transportation and other topics.

The goal of the roundtable was to draw attention to an upcoming call for grant proposals to fund investigative reporting on education.

BIRN Albania will make the call in the near future. Three journalists will be selected by an independent jury and then mentored by BIRN editors for three months, as they produce hard-hitting investigative reports on this important topic.