The Steering Board of the BH Journalists Association has sent a strong letter of protest to Bosnia’s High Judicial and Prosecutorial Council, HJPC, after its Vice-President on social media likened the work of BIRN BiH to “the Gestapo”. 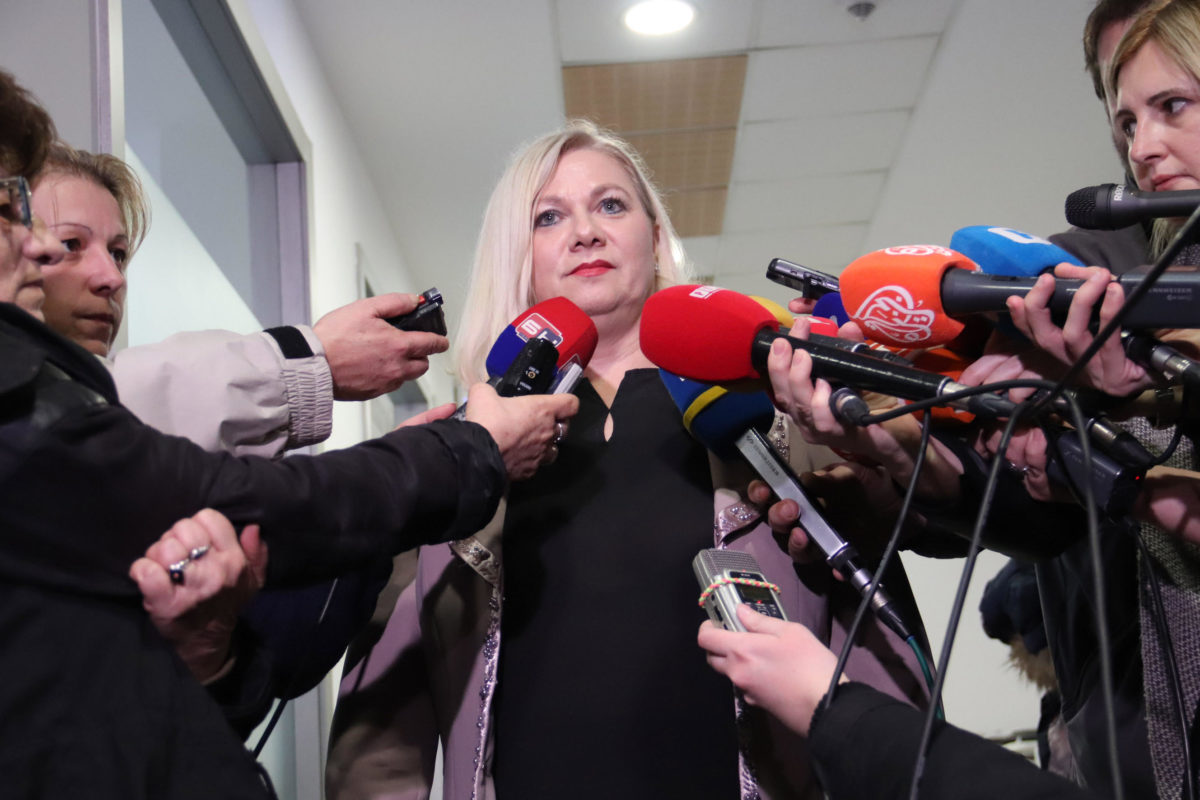 The association accused Ruzica Jukic of “unprofessional and institutionally unacceptable communication with journalists and the media in BiH, including personal comments from HJPC members via social networks on journalistic questions about events of public concern”.

After BIRN BiH reported that Jukic had attacked foreign embassies and institutions on her Facebook profile without presenting any evidence for her claims, Jukic commented on BIRN BiH’s work on her profile with the headline “When Journalists do Gestapo work,” in which she singled out the work of the journalist Admir Muslimovic.

Following Wednesday’s session of the HJPC, she also told reporters that she would no longer make press statements but would only communicate via social networks.

The BH Journalists’ Steering Board said it was “inadmissible to withhold information from journalists after yesterday’s session of the HJPC, at which two deputy chief prosecutors were appointed and decisions of public interest were reached”.

It said such conduct was “a direct violation of social and legal norms on the transparent operation of the HJPC and timely informing the public about the work of this institution”.

It added that, “withholding information from the media is an inadmissible demonstration of institutional and judicial power undertaken to restrict the right to freedom of expression and impede access to public information held by the HJPC”.

The Steering Board also said its members “remain caught up by the vocabulary, qualifications and insults that Ruzica Jukic, Vice President, and Milan Tegeltija, President of the HJPC, have spoken about journalists and media through social networks”, adding that “BIRN journalists have recently been targeted by key HJPC officials, as earlier were journalists of Zurnal and Oslobodjenje, FTV, as well as numerous other media”.

The letter urged the HJPC to maintain professional and decent communication with the media in order to “keep the public informed on issues relevant to the work of the HJPC in a timely manner”, asking it also to avoid “the language of the street that has no place in serious public communication”.

“You, members of the HJPC, and above all Vice President Jukic and President Tegeltija, are urged to remove such content, and to resolve your own misunderstandings or professional objections to the media through the legitimate legal means at your disposal,” the letter concluded.