The Balkan Investigative Reporting Network is seeking to commission material about forced disappearances and mass graves in the former Yugoslavia as part of its online mass graves database project, Bitter Land, and for potential inclusion in a forthcoming book. 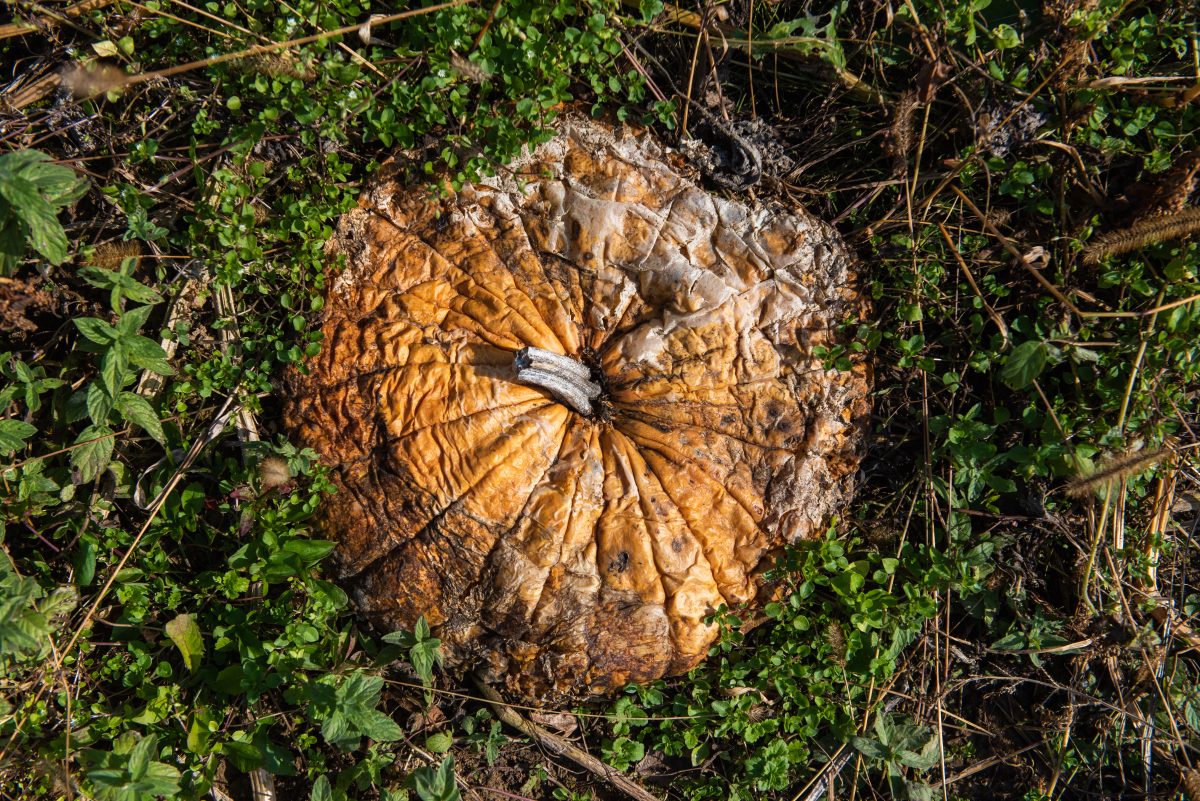 BIRN’s research into forensic evidence, court documents and witness testimonies, combined with field research, led to the creation of the Bitter Land database, a unique multimedia resource about mass graves from the Yugoslav wars.

Bitter Land maps the largest of around 1,600 clandestine war graves that have been found so far – most of them in Bosnia and Herzegovina, followed by Croatia, Kosovo and Serbia.

Many of the largest mass graves of the 1990s wars now stand neglected and unmarked, while many of those responsible for massive cover-up operations to conceal thousands of victims’ corpses remain unpunished.

As BIRN’s team continues to update the database and add new grave sites, we also want to expand the scope of the Bitter Land project by commissioning a diverse range of new material.

We want to open up the project to external collaborators as well and engaging with the groups outside journalism who are interested in contributing – from photographers to scholars, civil society groups, historians and artists.

Submissions are open to anyone who is involved, or wants to become involved, in wider research around mass grave sites in the former Yugoslavia.

What kind of contributions are we looking for?

We are also open to any other suggestions of material that would enrich the resources of our Bitter Land database. The most outstanding pieces will be selected for a book publication focusing on mass graves in the former Yugoslavia, edited by Marija Ristic, BIRN’s regional director.

If you would like to get involved, please send us a brief pitch – up to 200 words – to [email protected] by August 26. All contributors whose pitches are accepted will receive a fee.