A series of articles by BIRN Serbia reporters, investigating illegal construction at Mt Golija and the illegal engagement of ruling party officials at the Cuprija Medical School, have been nominated for the annual Prize for Investigative Journalism. 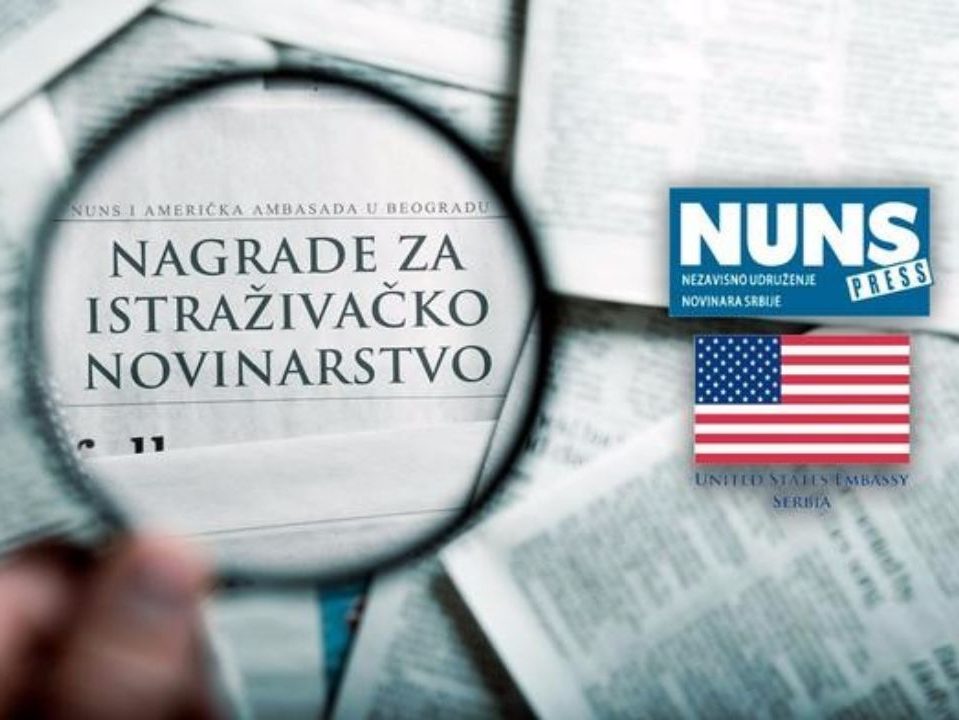 Jelena Veljkovic and Ana Curic were nominated for the annual investigative journalism award in the category of online media.

The awards are given out by the Independent Association of Journalists in Serbia with the support of the US embassy in Belgrade.

Veljkovic has been nominated for the series of research articles on the illegal construction on Mt Golija, behind which stands Zarko Veselinovic, brother of the controversial businessman from northern Kosovo, Zvonko Veselinovic.

Curic was nominated for the series of articles on the illegal engagement of Serbian Progressive Party officials at the Medical School in Cuprija.

Apart from BIRN, in the category of online media, the Crime and Corruption Reporting Network and the portal Juzne vesti are also on the shortlist.

The awards ceremony will be held on May 7 at 6pm at the Faculty of Dramatic Arts in Belgrade.

BIRN Kosovo Chairs Debate on Oversight of Spending in Viti/Vitina