The Balkan Investigative Reporting Network in Kosovo held a training course on November 8 about fact-checking standards for local media in the municipality of Ferizaj as part of the ‘Fact-Checking for Accountable Media’ project. 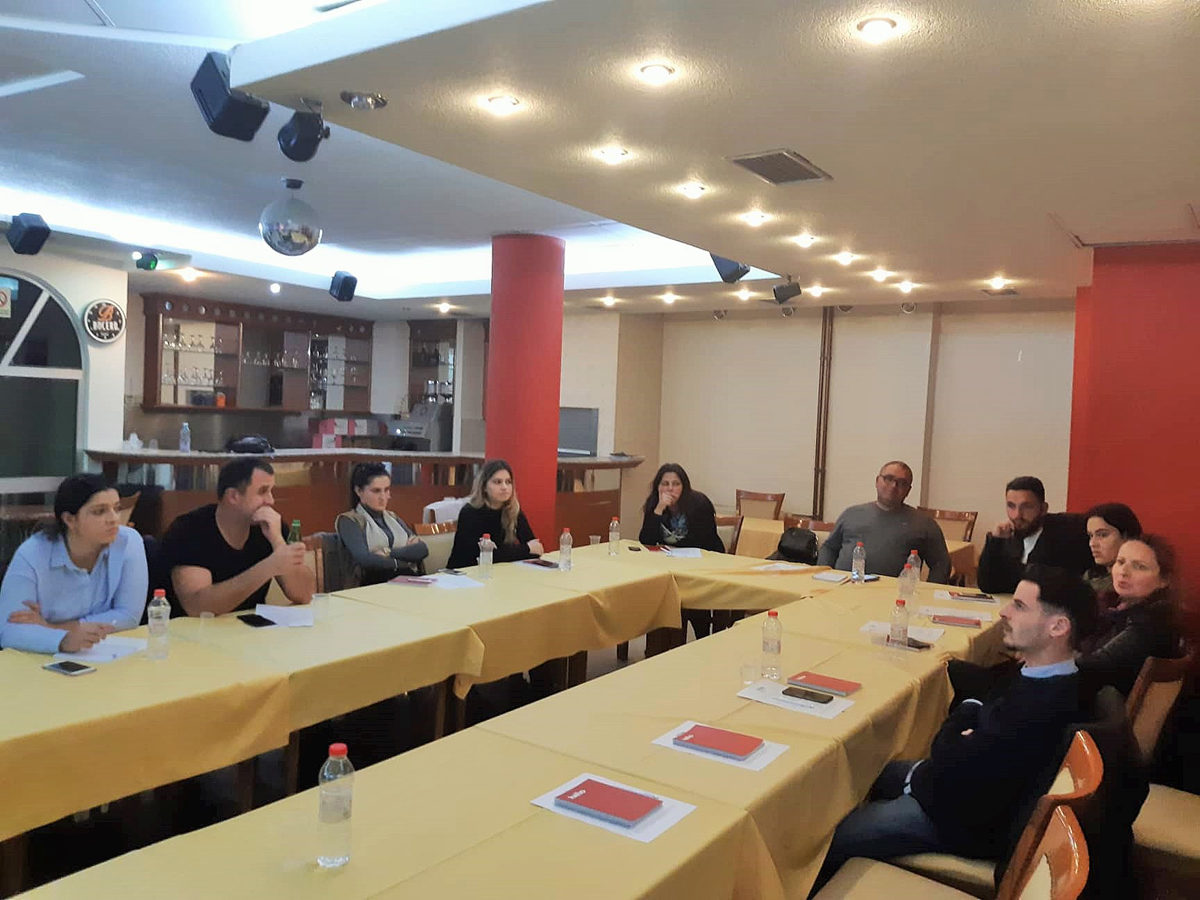 The first part of the course provided information on the importance of facts in research and the work of BIRN Kosovo’s online fact-checking platform, Kryptometer, while the second part dealt with ethics in journalism, accurate reporting, privacy, copyright and resource protection.

In the third part of the course, participants had the opportunity to gain insights into reporting based on whistleblowing, fact-finding, security, research based on International Fact-Checking Network standards and in-depth television research.

Attending the course were local journalists, correspondents for national media in Ferizaj, and court monitors.

This training course was provided by the Civil Society Program for Albania and Kosovo, funded by the Norwegian Ministry of Foreign Affairs and managed by the Kosovo Foundation for Civil Society (KCSF) in partnership with Partners in Albania for Change and Development (PA).