A BIRN TV report, highlighting the lack of controls on who can enter COVID-19 hospitals wards in Kosovo, has angered politicians and hospitals alike. 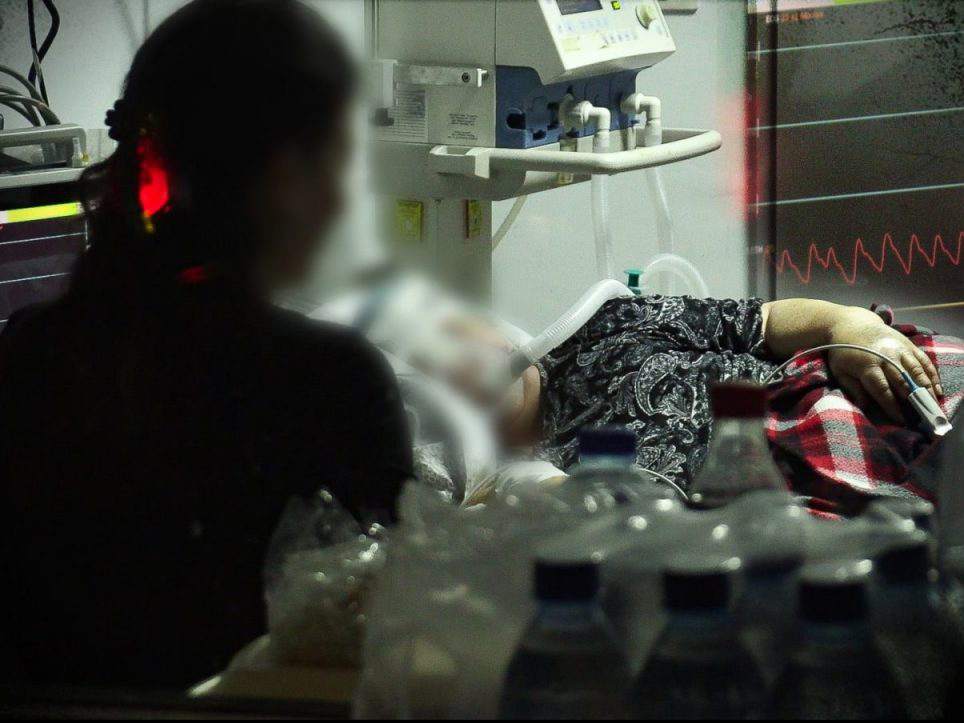 BIRN Kosovo Director Jeta Xharra has been criticised after she and a camera crew visited the Infectious Disease Clinic on Prishtina in Tuesday, where dozens of COVID-19 patients were being treated, to see if it was possible to gain access.

On November 16, Health Minister Armend Zemaj told BIRN that there was “no chance” of anyone who had not been tested for COVID-19 entering the clinic, and that police had been deployed and were operating a zero-tolerance policy on unauthorised entry.

However, Xharra and her camera crew encountered no police and were able to enter multiple clinics treating patients with COVID-19, including the Infectious Disease Clinic, where no security guards were stationed outside.

There, BIRN discovered rooms filled with visitors, some of whom told BIRN that they had not been tested for the coronavirus. Rooms with COVID-19 patients also contained relatives asleep next to them.

The leader of the ruling Democratic League of Kosovo, LDK, Isa Mustafa, and the Central University Clinic of Kosovo, CUCK, reacted strongly on Wednesday, accusing BIRN Kosovo of gaining unauthorised entrance to the hospital.

Mustafa said COVID-19 patients were treated well in Pristina and regional hospitals and praise the work of healthcare staff. It was “a miracle” that despite the lack of facilities and human resources, the flow of patients was being managed, he added.

“When you speak to our doctors, they say they have had no private life for nine months. They have no time to take care of their own families. It is therefore low for someone from the media and the politics to try to undermine this titanic work,” Mustafa continued.

“They have no moral right, either, because some of them receive several times higher salaries than doctors, live freely, far from the responsibilities for the sick and their families – and dare to sow defeatism in the name of free speech.”

CUCK, in an earlier statement, accused BIRN Kosovo of entering the institution without official permission and without personal protective equipment, endangering their health of persons with whom they had contact and hindering the work of staff.

“Groundless allegations against health personnel were used during the ]BIRN TV] show, abusing the emotional state of people who lost their relatives in the fight against COVID-19,” CUCK claimed adding that “our institution was not given the opportunity to present the official version on all the issues raised, which is a principle of professional journalism”.

Answering CUCK’s statement, BIRN Kosovo requested an explanation on the disputed issues it had reported on in the Life in Kosovo show on Tuesday evening. However, no explanation had arrived by the time of publication.