A journalist from BIRN Serbia has contributed to a major worldwide investigation by the International Consortium of Investigative Journalists into the safety of medical devices such as implants. 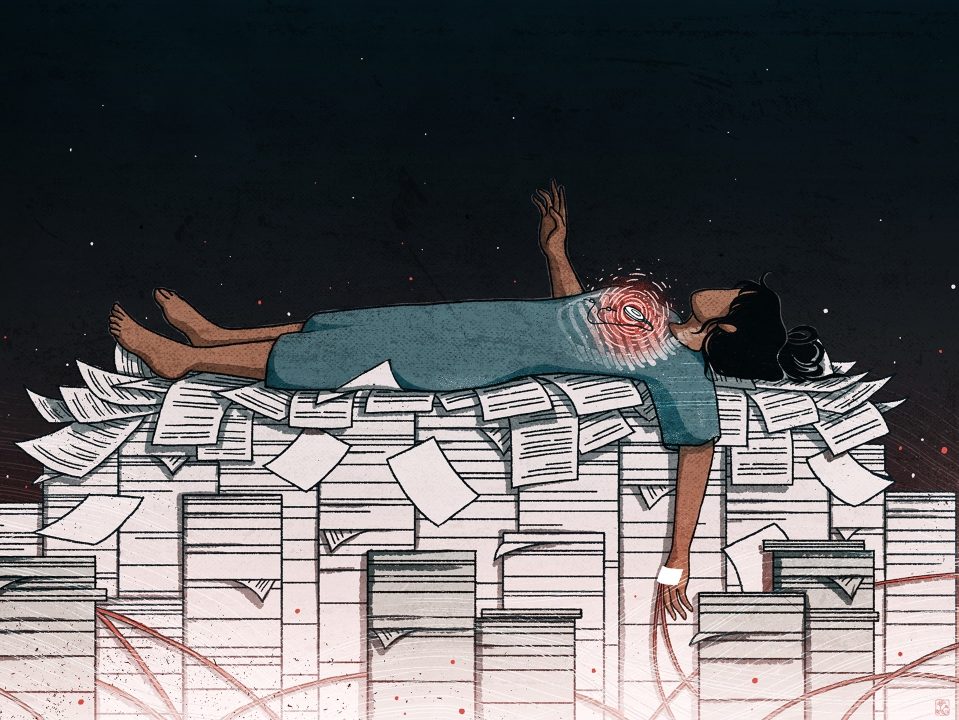 BIRN Serbia journalist Ana Curic has become one of the contributors to the International Medical Devices Database, the largest such resource for patients around the world, with more than 120,000 records about faulty or potentially dangerous medical devices.

The database, produced by the International Consortium of Investigative Journalists (ICIJ), was recently updated with information from 20 more countries, including Serbia.

It is part of major investigation by the ICIJ called the Implant Files, a series of reports that have been published since November 2018.

The ICIJ reports focus on medical devices that have caused health problems around the world before being removed from the market.

The ICIJ revealed how health authorities across the globe have failed to protect millions of patients from poorly-tested implants which could affect people’s health and safety instead of helping them.

In Serbia over the last ten years, there were 137 records on medical devices – recalls, safety alerts and field safety notices – which now are part of the International Medical Devices Database.

The Serbian Ministry of Health and Agency for medicines and medical devices (ALIMS) did not reply to BIRN’s request for a comment, however.

The International Medical Devices Database includes information about medical devices which were subject of safety alerts or recalls, the reasons for withdrawing the devices from sale, and the companies that manufactured them.