BIRN Kosovo held a training session with the General Auditor and staff from the National Audit Office (NAO) on November 25 entitled ‘Improving Cooperation Between the NAO and the General Public Through Social Networks’. 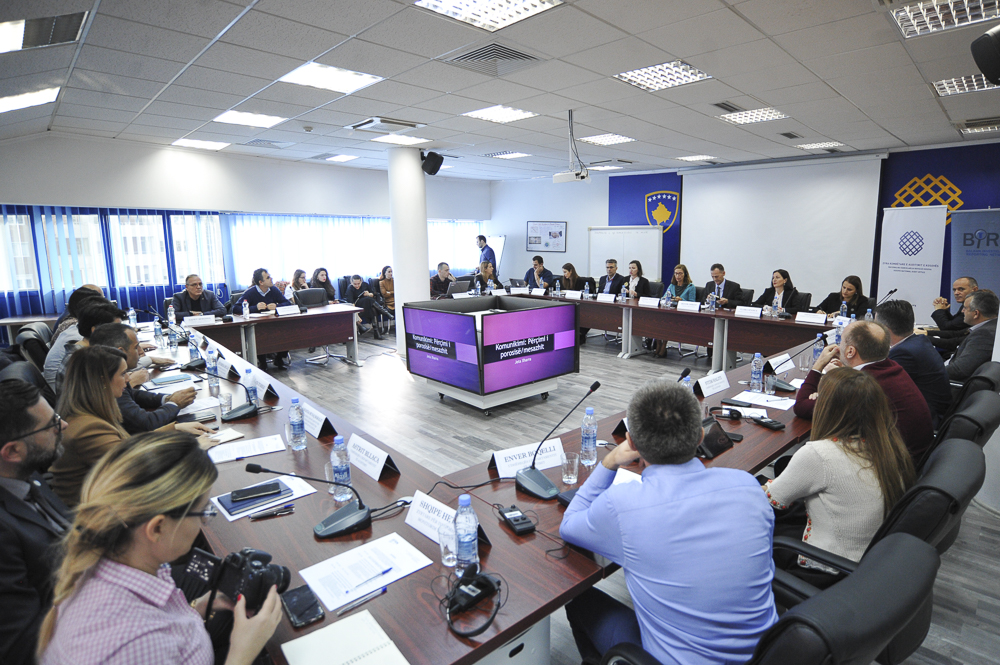 The training session was attended by more than 20 participants, all from senior positions within the NAO.

The ambassador of the Kingdom of the Netherlands to Kosovo, Gerrie Willems, who opened the session, emphasised the role of the project in improving public understanding.

“Transparency and accountability are key elements for stability in Kosovo’s institutions,” Willems said. 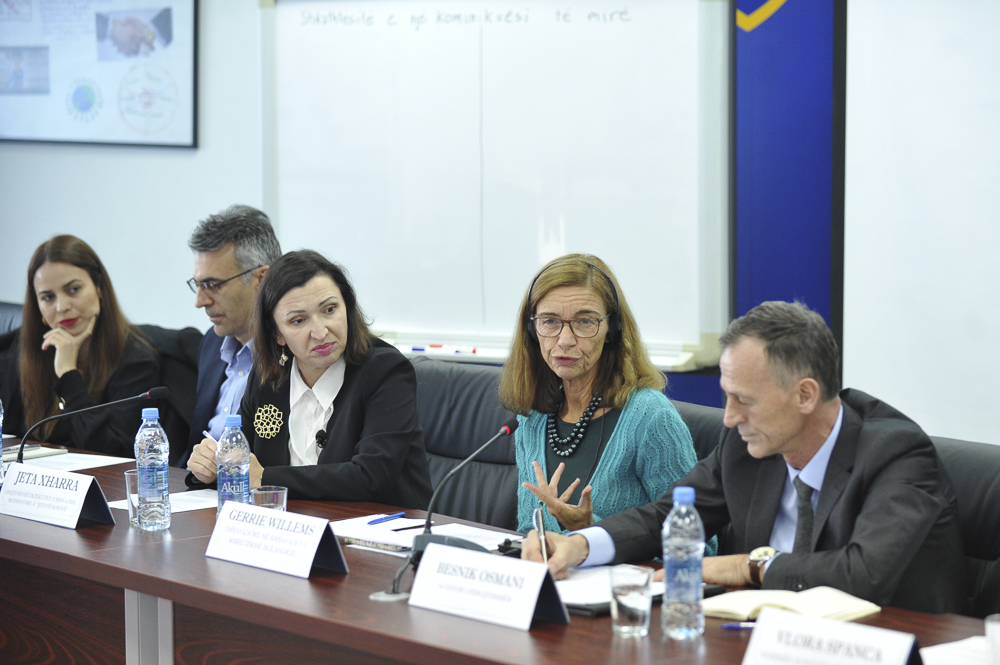 “The National Audit Office is the highest institution in the field of transparency and accountability regarding the management of public funds under the constitution and laws of Kosovo, so together with BIRN we will ensure that your public appearance corresponds to your work,” the ambassador added.

Jeta Xharra, executive director of BIRN Kosovo and anchor of the ‘Life in Kosovo’ TV show, highlighted the importance of the training session, and the cooperation between BIRN and the NAO.

“The work of the Auditor General together with National Audit Office is full of findings, results and recommendations given to public institutions, but it is not sufficiently promoted through social media,” Xharra said. 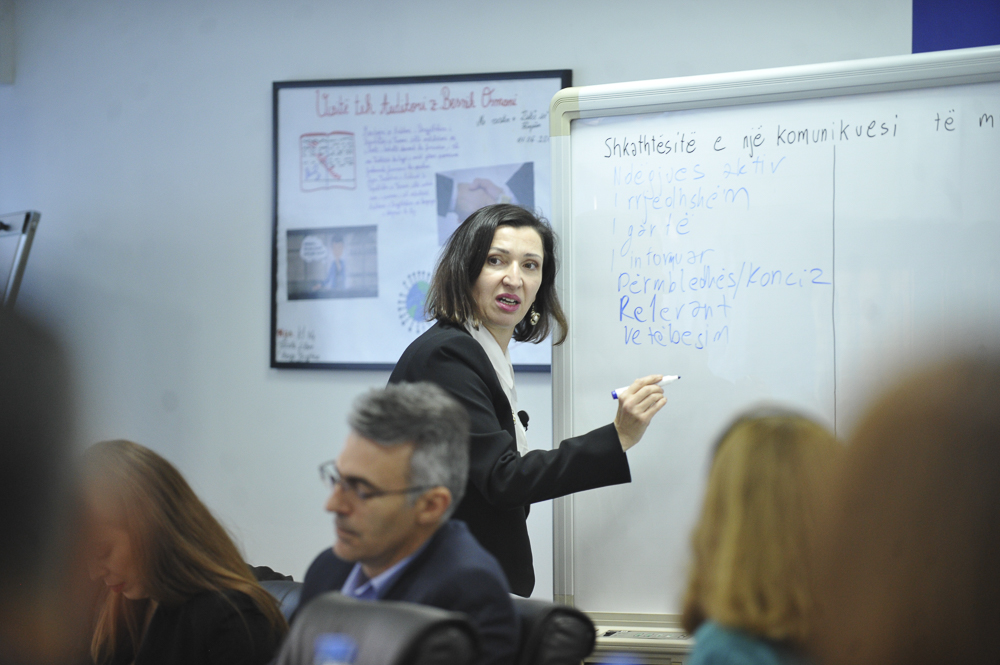 “At the same time, the message of National Audit Office in not being communicated to the public,” she added.

Besnik Osmani, the Auditor General, emphasised that the NAO needs to be “open and to inform the general public that our work is 100 per cent transparent”.

He went on to say that together with support from BIRN Kosovo and the embassy, the organisation “will be able to improve many things”, and added that the NAO will seek to hire permanent staff to help with communication in the future. 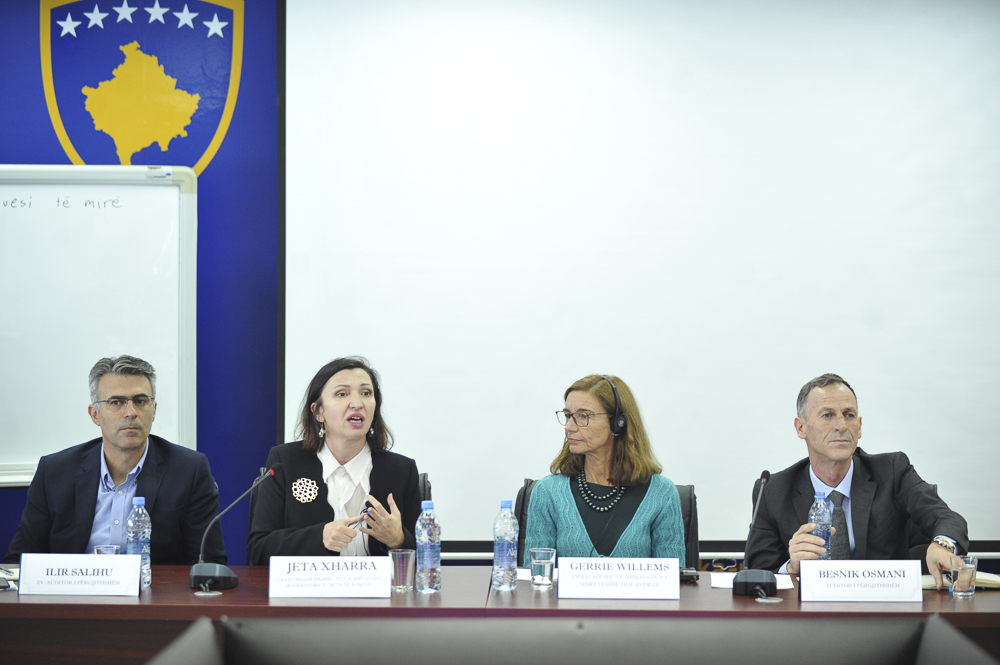 Finally, BIRN Kosovo’s legal expert, Labinot Leposhtica, trained the NAO staff in legislation governing the use of social media and the potential consequences of its use.

The training session was organised as part of the project ‘Promoting the Auditor General and NAO’s Role in Kosovo’, founded by the Embassy of the Kingdom of the Netherlands in Prishtina.

The session was held as a part of a three-day comprehensive training course which BIRN Kosovo will provide to the Auditor General and the National Audit Office.