A report published by BIRN has been awarded the first prize for the best investigative story in Montenegro by the Center for Civic Education, a prominent Montenegrin human rights organisation. 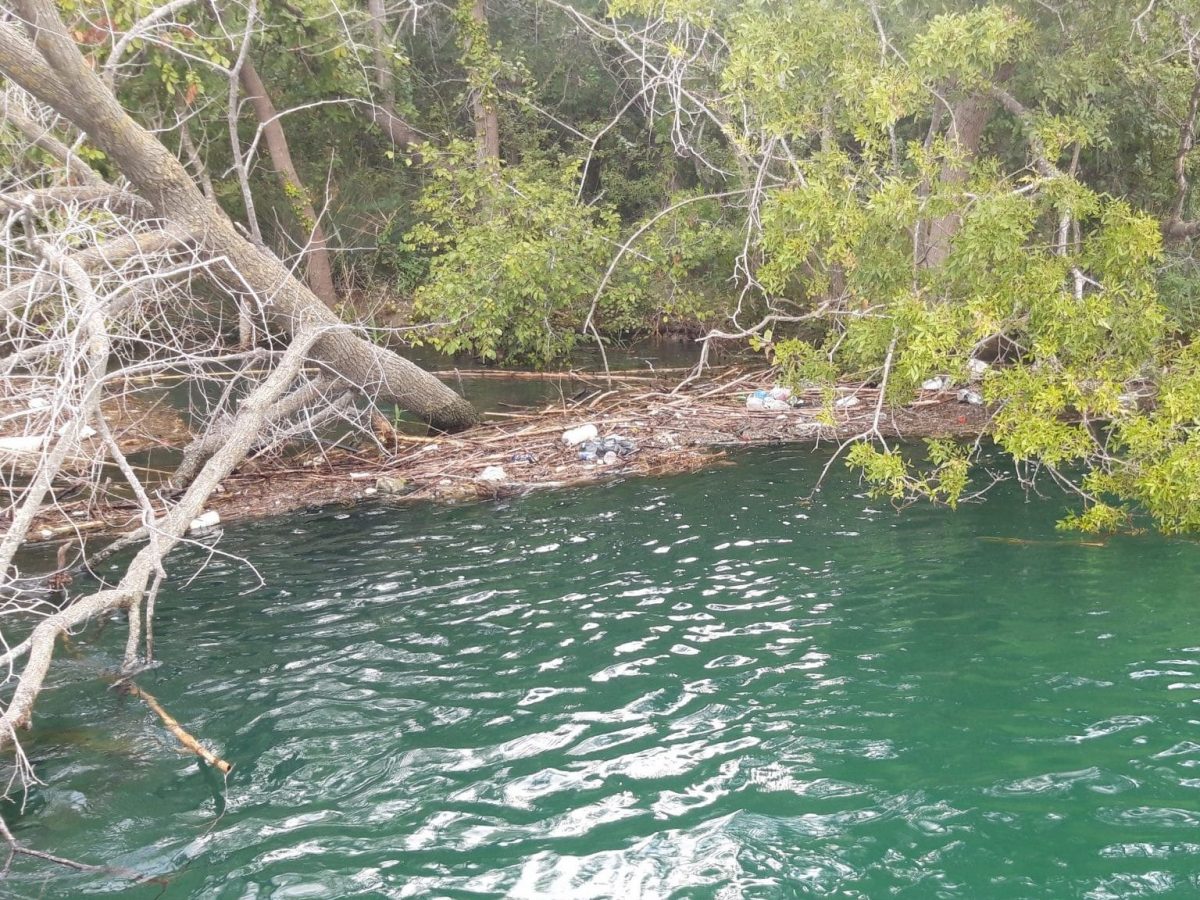 The NGO’s awards were presented last week for the best stories of 2020 that “made a change”.

The BIRN report entitled ‘Beneath the Surface: Adriatic Beach Waste Just “Tip of the Iceberg”’, by Mustafa Canka, is about the plastic accumulated on Adriatic seabed, which has devastating consequences for marine life, coastal communities and, longer-term, the economies of Adriatic states such as Montenegro

According to the report, the plastic waste is generated by some four million people who live along the Adriatic coast, and by tourists who increase that number six-fold every summer.

“This award is a pleasant recognition, encouragement for further work but also an increased responsibility,” Canka said.

The investigation, published on BIRN’s Balkan Insight website, was produced as part of the ‘Investigative Journalism on EnvironMEntal Issues, with Citizens’ Engagement’ project.

The two-year project was implemented by BIRN, the Center for Investigative Journalism Montenegro, CIN CG, and weekly news magazine Monitor, supported by the EU Delegation in Podgorica.