Investigative reports by nine BIRN journalists exposing alleged corruption and official malpractice have been shortlisted for awards by the Independent Association of Journalists in Serbia. 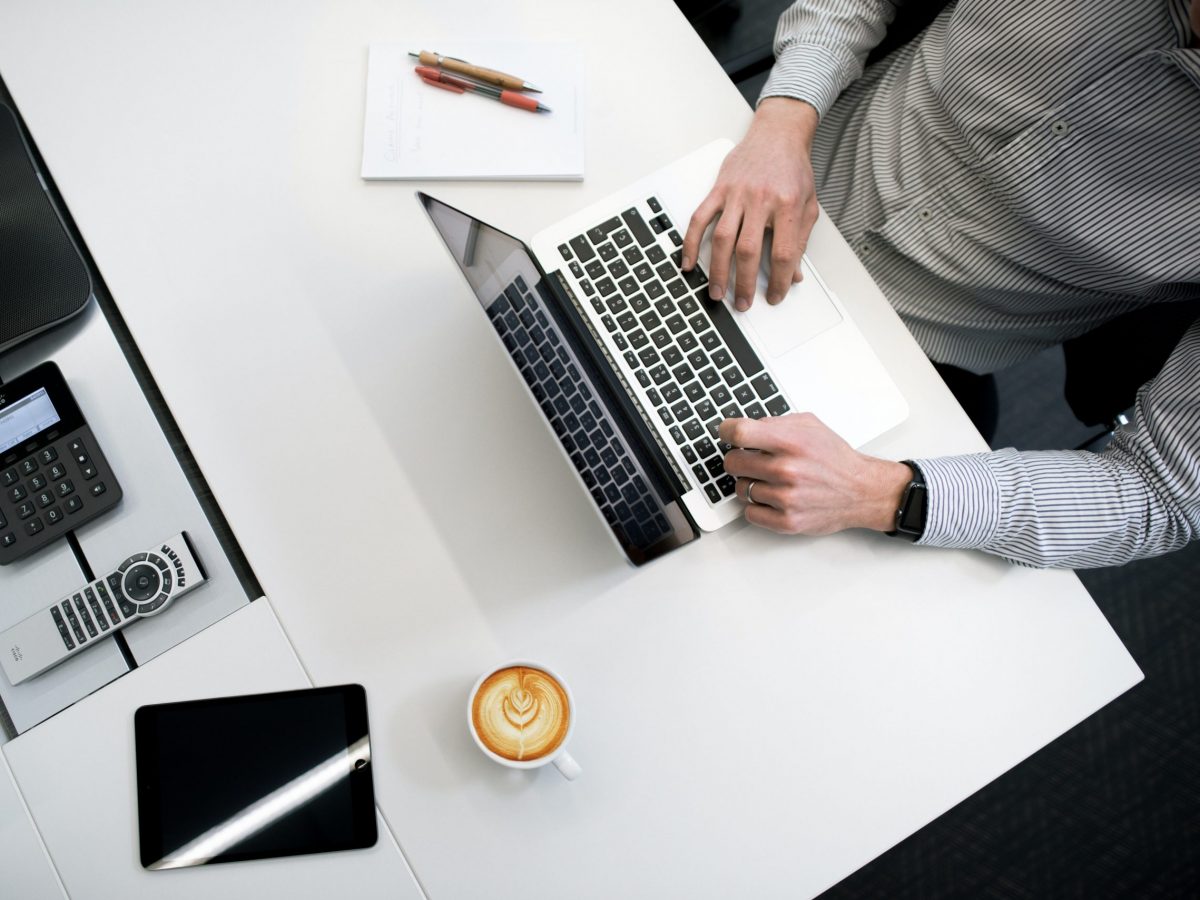 Investigations produced by nine BIRN journalists exposing alleged corruption, nepotism and malpractice within local government as well as the concealment of data about the COVID-19 death toll in Serbia have been shortlisted for the Dejan Anastasijevic Investigative Journalism Award in the online media and print media categories, the Independent Association of Journalists in Serbia, NUNS, announced on Monday.

Among the four BIRN investigations shortlisted, ‘Son of Fugitive Ex-President Builds Raspberry Fortune in Serbia’ by Sasa Dragojlo, Marko Vesovic and Vladimir Otasevic was nominated in the print media category.

The report reveals how Serbia serves as a ‘safe haven’ for the family of the fugitive Montenegrin former politician Svetozar Marovic. Since fleeing a prison sentence in Montenegro in 2016, Marovic’s son Milos has built up agricultural land holdings in Serbia worth more than a million euros. After the investigation was published, the Montenegrin authorities renewed their call for Svetozar Marozic’s extradition.

In the online media category, two BIRN investigations were nominated. ‘Company Linked to Serbian Minister’s Husband Gets State Contracts’ by Marija Ristic, Ivan Angelovski, Slobodan Georgiev, Aleksandar Djordjevic and Dzana Brkanic, revealed that companies connected to Serbian then justice minister’s husband, who is also the brother of a leading health official and current minister, won 27 public contracts worth around 26.8 million euros, including a three-million-euro bid for a healthcare information system.

Natalija Jovanovic’s investigation ‘Serbia Under-Reported COVID-19 Deaths and Infections, Data Shows’, which was nominated in the same category, revealed that more than twice as many COVID-infected patients had died than the authorities announced, and hundreds more people tested positive for the virus than admitted in the period from March 19 to June 1, 2020.

NUNS organises the awards with the support of the US embassy in Belgrade. As of 2020, the awards have been named after the late Dejan Anastasijevic, a highly respected Serbian journalist who was also a BIRN contributor.

This year, 61 journalists from 22 media outlets applied for the awards, submitting a total of 47 investigative pieces.

The winners will be announced at a ceremony in Belgrade on May 7.