BIRN Hub and its partner organisation n-ost held a workshop on cross-border cooperation in journalism for nine local media outlets from Bosnia and Herzegovina, Montenegro and Serbia, from November 2 to November 5 in Nis, Serbia, which included a “journalism slam” event in the city. 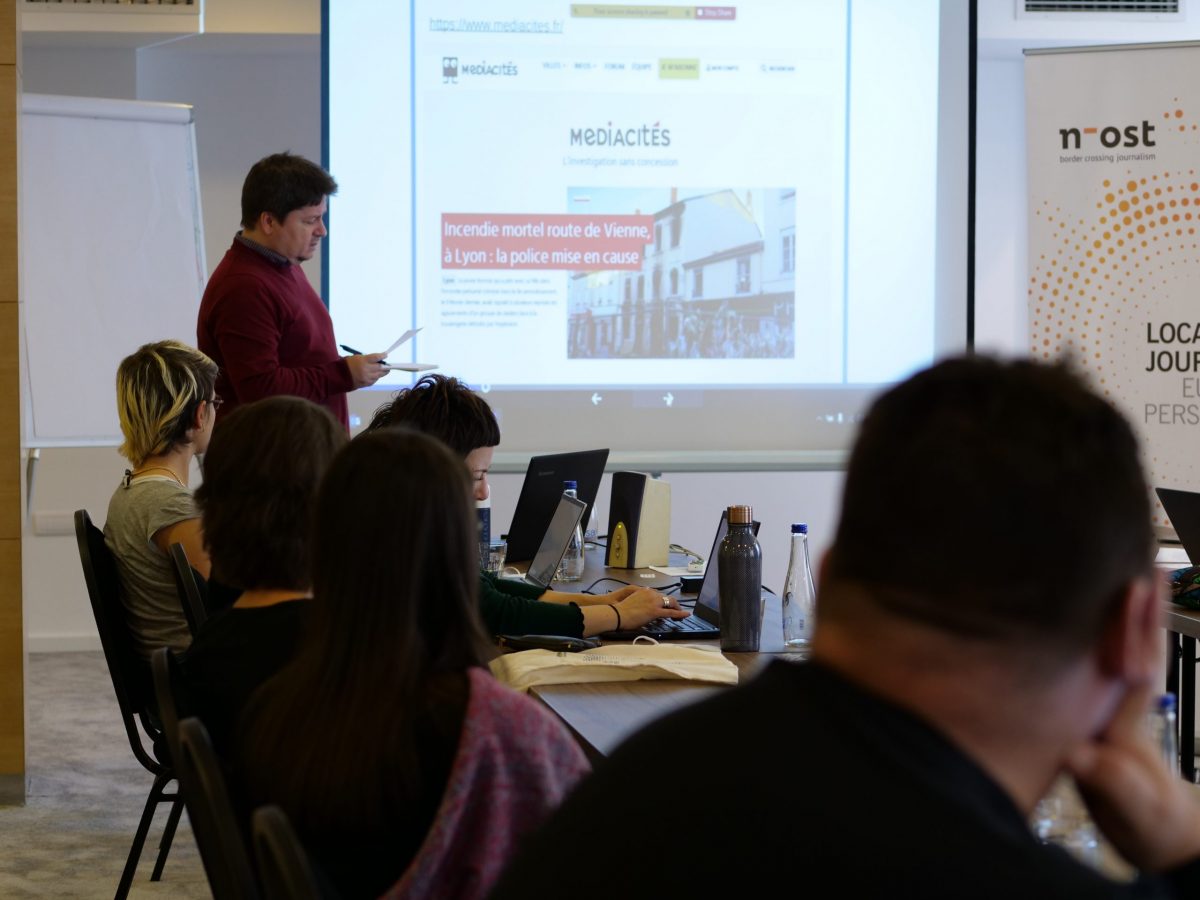 Over four days, participants learned about all the steps needed to write a cross-border story – from finding the team and topic to work on to potential conflict solving within the team.

Trainers Milorad Ivanovic and Jelena Prtoric introduced the participants to different tools that can help them in the process of writing a story as well as successful examples of local media initiatives that resulted from cross-border investigations. Finally, participants had the chance to brainstorm ideas for their own cross-border stories.

Guest speaker at the workshop Max Donheiser, from CORRECTIV.Lokal, talked about their models of connecting reporters and the biggest challenges facing local journalists in using those models, as well as the most important topics they had investigated in the previous period.

On the last night of the workshop, a “journalism slam” was livestreamed online at City Smart Radio in Nis. During the event, journalists from Bosnia, Montenegro and Serbia talked about the importance of local journalism, the conditions they work in and some of their most inspiring stories. Speakers at the event were chief editor of City Smart Radio Ivana Petrovic, executive director of PV Portal Milo Dzaković, founder of UPS Media Dragana Jovanovic, and journalist at Juzne vesti, Tamara Radovanovic.

This was the third workshop organised as part of the project entitled Local Journalism – European Perspectives, after the first one in Tuzla and the second in Herceg Novi.

Since reuniting with the local media outlets after two months, their progress with the assignments after the first two workshops was also discussed.