BIRN Hub and partner organisation n-ost held a workshop about online fundraising for nine local media outlets from Bosnia and Herzegovina, Montenegro and Serbia from June 27 to June 30 in Tuzla, which included a public ‘journalism slam’ event in the city. 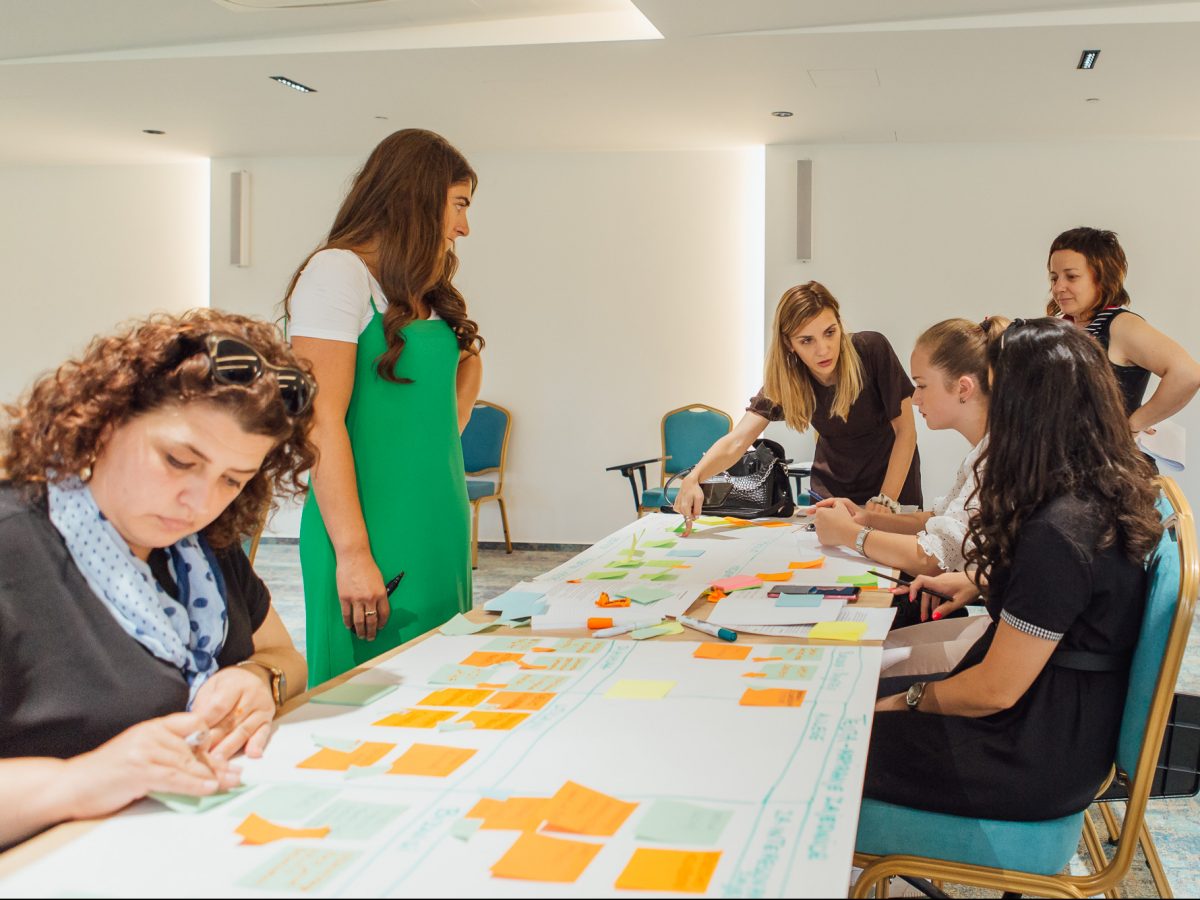 The workshop and the journalism slam were organised as part of a project entitled ‘Local Journalism – European Perspectives’.

The workshop was designed to inspire local media outlets and give them tools to find their own strategies in managing their finances in the long run.

On the second day, the participants learned about and practiced mapping their community, as well as hearing about the importance of creative elements in any fundraising campaign.

They had the opportunity to meet people from media organisations with experience in online fundraising, as there were guest speakers from Pod crto (Slovenia), KRIK (Serbia) and Szabad Pécs (Hungary). From their own perspective, they told the participants about their experience with crowdfunding campaigns.

On the last night of the training course, a ‘journalism slam’ was organized in Tuzla city centre.

This was a public event during which journalists used a selected publication to explain their background from the idea to the research to the finished result, giving an insight into the everyday life of journalistic work.

The speakers at the event were the editor of Front slobode, Alen Haman, and local journalists Maja Nikolic and Natasa Tadic. Guests at the event had the opportunity to ask them questions and exchange more in-depth information about the media scene and journalistic work in their respective countries.

The ‘Local Journalism – European Perspectives’ project is financed by the German Federal Ministry of Economic Cooperation and Development.