In 2020, BIRN and Internews Kosova (I/KS) monitored the justice sector for the 15th consecutive year, publishing their findings through the now annual Court Monitoring Report, the latest edition of which was launched on Monday May 17, 2021. 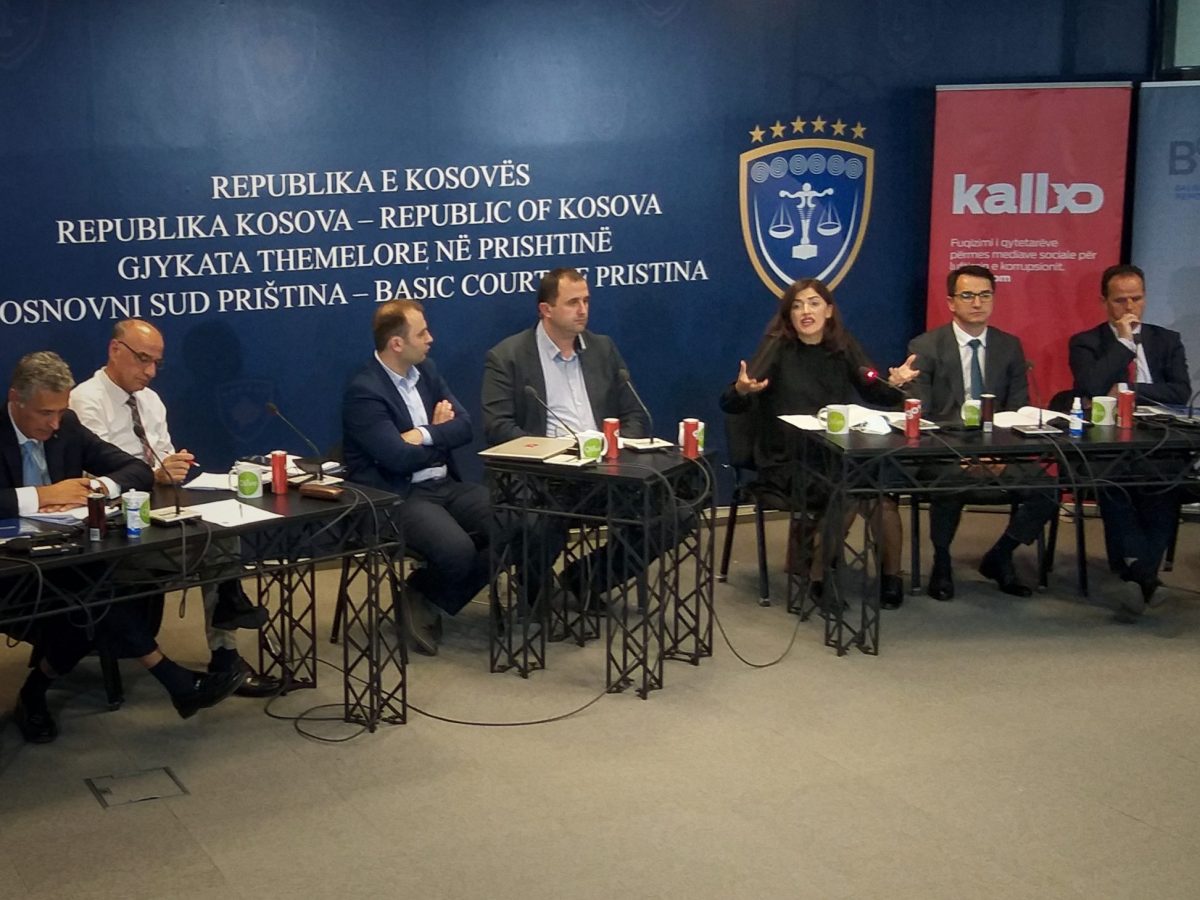 This year’s report focuses on the sentencing practices employed by Kosovo’s courts in corruption cases in 2020, as well as the performance of the judiciary in handling these cases.

BIRN and I/KS requested and received judgements from every corruption case in Kosovo’s courts in 2020, focusing on the 40 convictions achieved outside of plea bargain agreements.

Analysis of these 40 judgements reveals that sentencing practices in corruption cases did not comply with the requirements of the Criminal Code, the Criminal Procedure Code, or the Sentencing Guidelines adopted by the Supreme Court in 2018.

By rendering sentences that did not adequately reflect the weight and importance of the criminal offences for which the accused were found guilty, the courts have failed to convince society that Kosovo’s judiciary is functioning fairly and impartially.

The quality of a judgement depends on the quality of its reasoning – including the reasons given for determining the severity of the sentence issued. In 2020, Kosovo’s courts did not fulfill the criteria for issuing quality judgements in the majority of corruption cases analysed, particularly in regard to the quality of judgements and the lengths of punishments.

Leposhtica, the author of the report, presented and summarised its main findings, revealing concrete examples of procedural violations in the judicial system in 2020. He stated that out of the 40 cases analysed, in only three of them had judges taken into account more aggravating than mitigating circumstances. He added that special guidelines for corruption cases are needed to improve sentencing.

Justice minister Haxhiu said that “the judicial system faces many problems and these findings show that the judicial and prosecutorial system needs deep reforms, a direction in which we have started working.” Chairpersons of Kosovo’s Judicial and Prosecutorial Councils, Skender Çoçaj and Jetish Maloku, stated that they will address all the findings and recommendations in the report.

However, Chief Prosecutor Aleksander Lumezi stated that he was aware of the situation in the justice system adding that in order to improve the system overall, it must work more holistically.

Lumezi also stated his opposition to a vetting system imposed by the government, as according to him it should be implemented by the judicial system itself through greater control of judges and prosecutors through disciplinary commissions.

The President of the Supreme Court, Enver Peci also spoke out against the government’s proposed vetting system. In regard to the findings of the report, Peci criticised judges issuing minimal and suspended sentences.