The Balkan Investigative Reporting Network in Albania launched a call for investigative stories on November 30, offering grants for three journalists to produce articles on topics related to public finances. 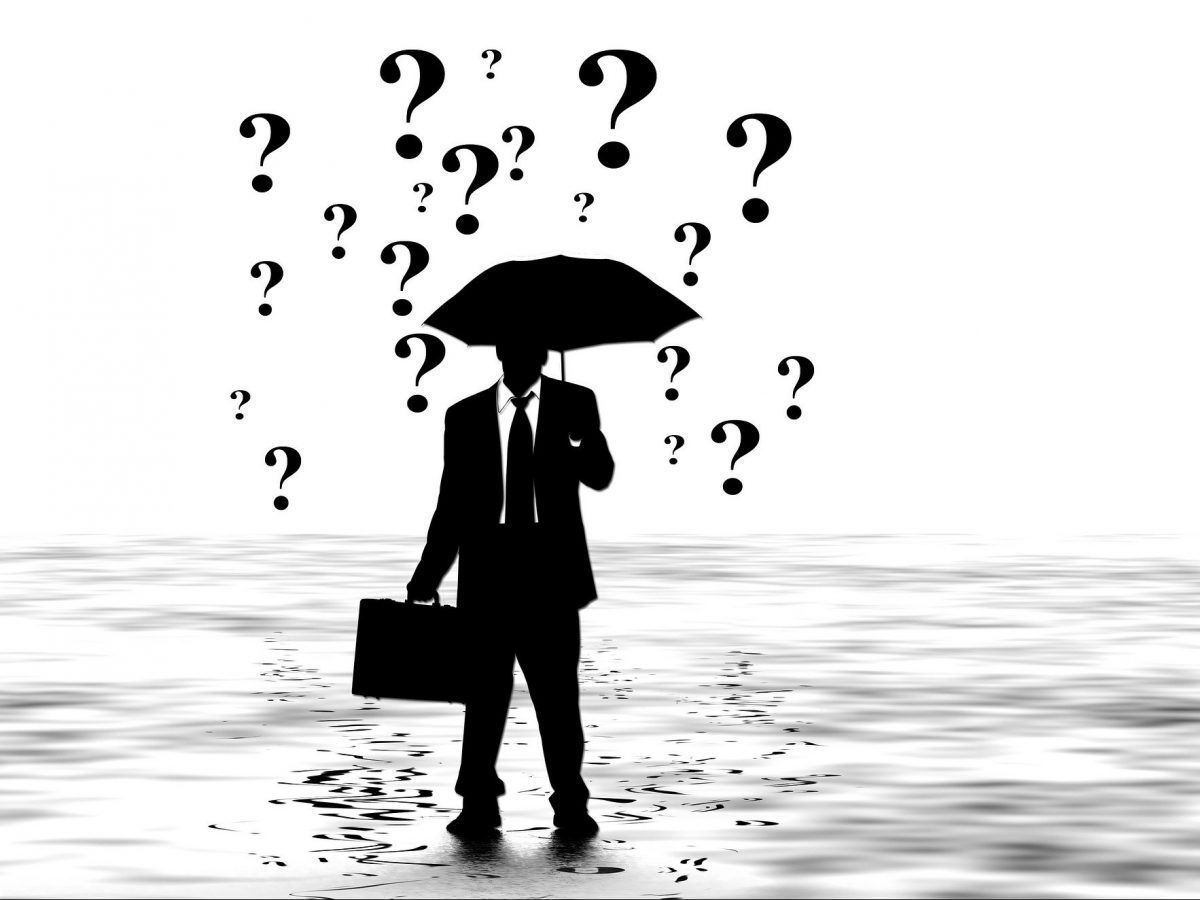 The call is part of the project “Exposing Corruption Through Investigative Journalism,” which is financially supported by the National Endowment for Democracy, NED.

The call is based on topics suggested by two dozen civil society activists and journalists during a joint roundtable held on November 25 in which they concluded that topics related to public finances should be investigated.

Those suggested in the roundtable included:

The journalists will have around three months to dig deeper and research their ideas, and will also have the opportunity to work with experienced editors as mentors to guide them through the process of writing in accordance with BIRN standards.

The call only applies to journalists from Albania and closes on December 25.

Click here for more information (in Albanian) about the application procedure.