The Balkan Investigative Reporting Network in Albania held a workshop for experts and civil society on November 9 in Tirana on media and social media monitoring during the elections. 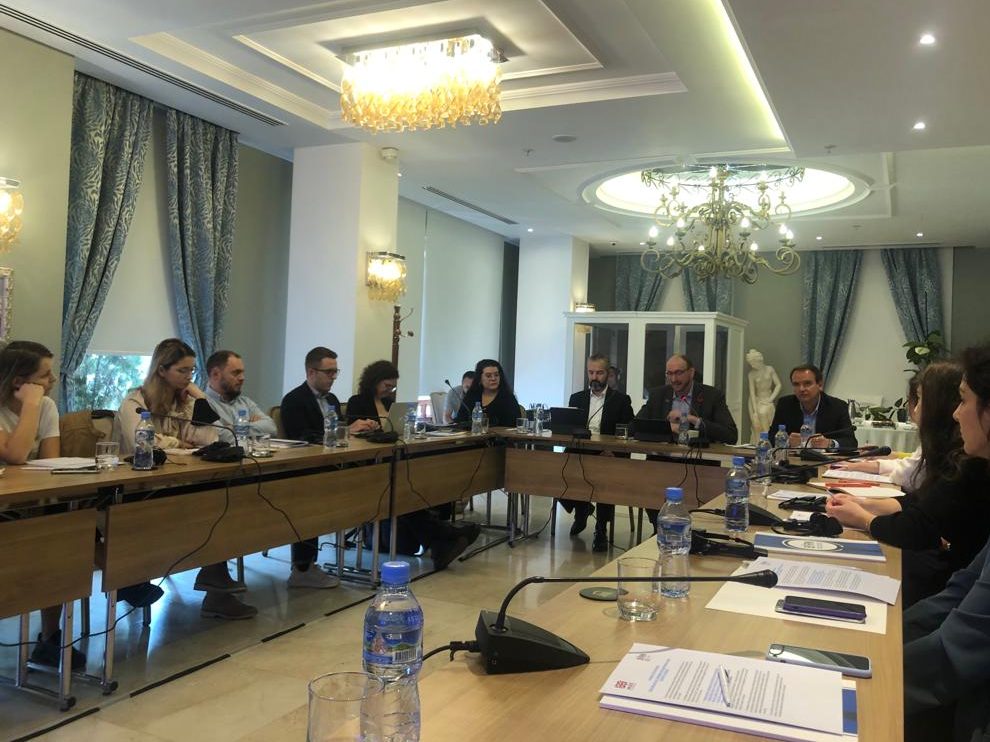 The workshop was greeted by the British Ambassador in Tirana, Alastair King-Smith and the State Commissioner for Elections, Ilirjan Celibashi.

During the last election campaign in April, BIRN Albania piloted new social listening technologies and sound quantitative and qualitative methodologies to monitor for the first time the political discourse in the online and social media.

The findings of the monitoring were shared with experts from Central Electoral Commission, the Audiovisual Media Authority and civil society experts.

The objective of the workshop was to discuss methodologies used and findings of mainstream and alternative media monitoring, but, most importantly, to focus on lessons learned from these pilot studies and recommendations drafted for future legislative and procedural improvements related to the monitoring of media and political party finances.