The Balkan Investigative Reporting Network in Albania held a roundtable on public finances on Wednesday November 24 in Tirana. 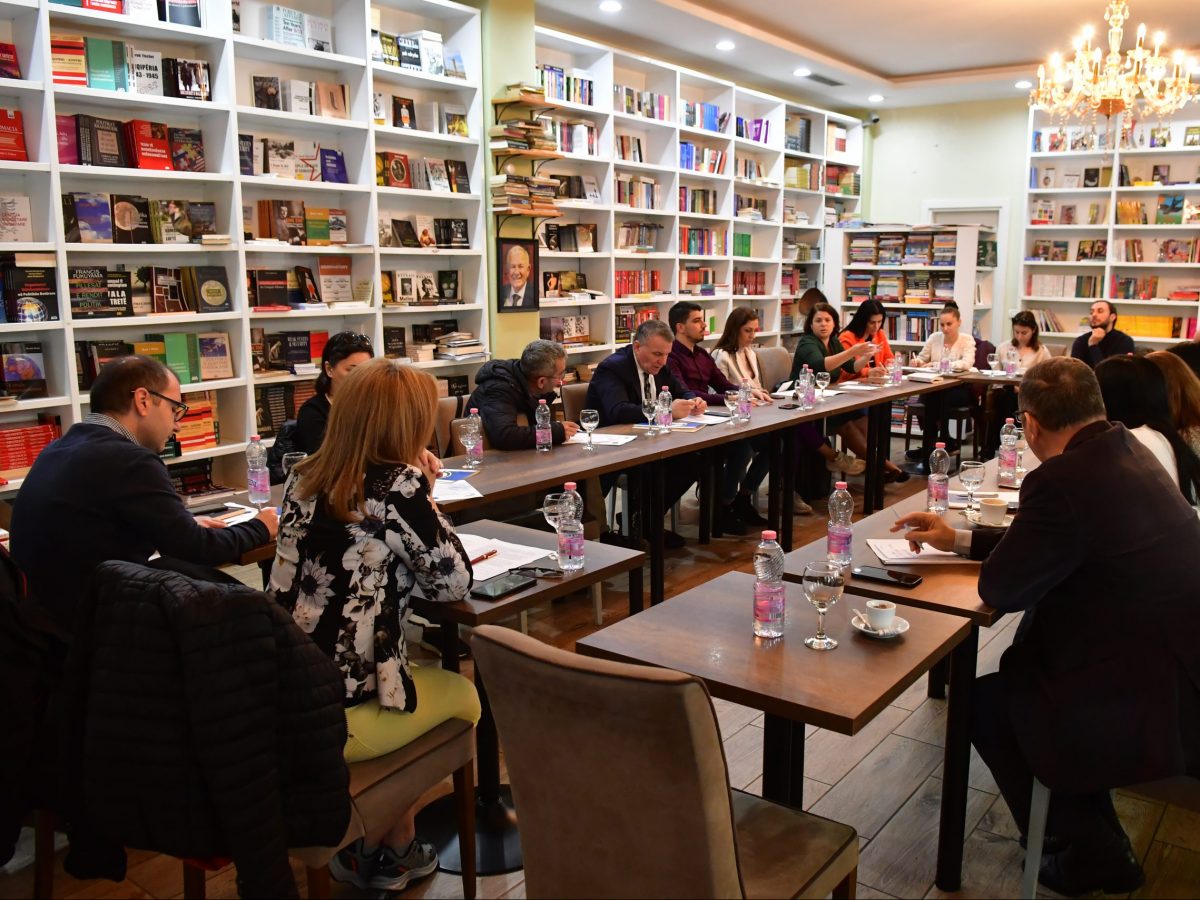 A total of 23 journalists, experts and civil society representatives attended the roundtable, in order to identify and discuss topics that journalists could investigate.

The roundtable was moderated by the business journalist and anchor for Albania’s Scan TV, Dafina Hysa. The event also aimed to build cooperation between civil society representatives and reporters covering an array of topics linked to public finances.

The roundtable was part of the project “Exposing Corruption Through Investigative Journalism,” supported financially by the National Endowment for Democracy, NED.

Experts called on journalists to dig deeper in to the ways public finances in Albania are mismanaged – both on a central and local government level, suggesting a number of topic that should be investigated. They included arrears from public contracting for works and services, lack of competition and corruption in public procurement, the use of secret contracts in the security sector to hide corruption, corruption and mismanagement of public companies, nepotism and undue influence in selection of members of regulatory bodies and boards, use of public resources for political propaganda, mismanagement in Albania’s oil sector, and state capture.

The participants from civil society organisations also urged reporters to investigate the delivery of services by local government entities and political party finances, while offering their expertise and resources for reporters that wish to engage in these stories.

The topics discussed at the roundtable will inform BIRN Albania’s upcoming open call for investigative stories on public finances.