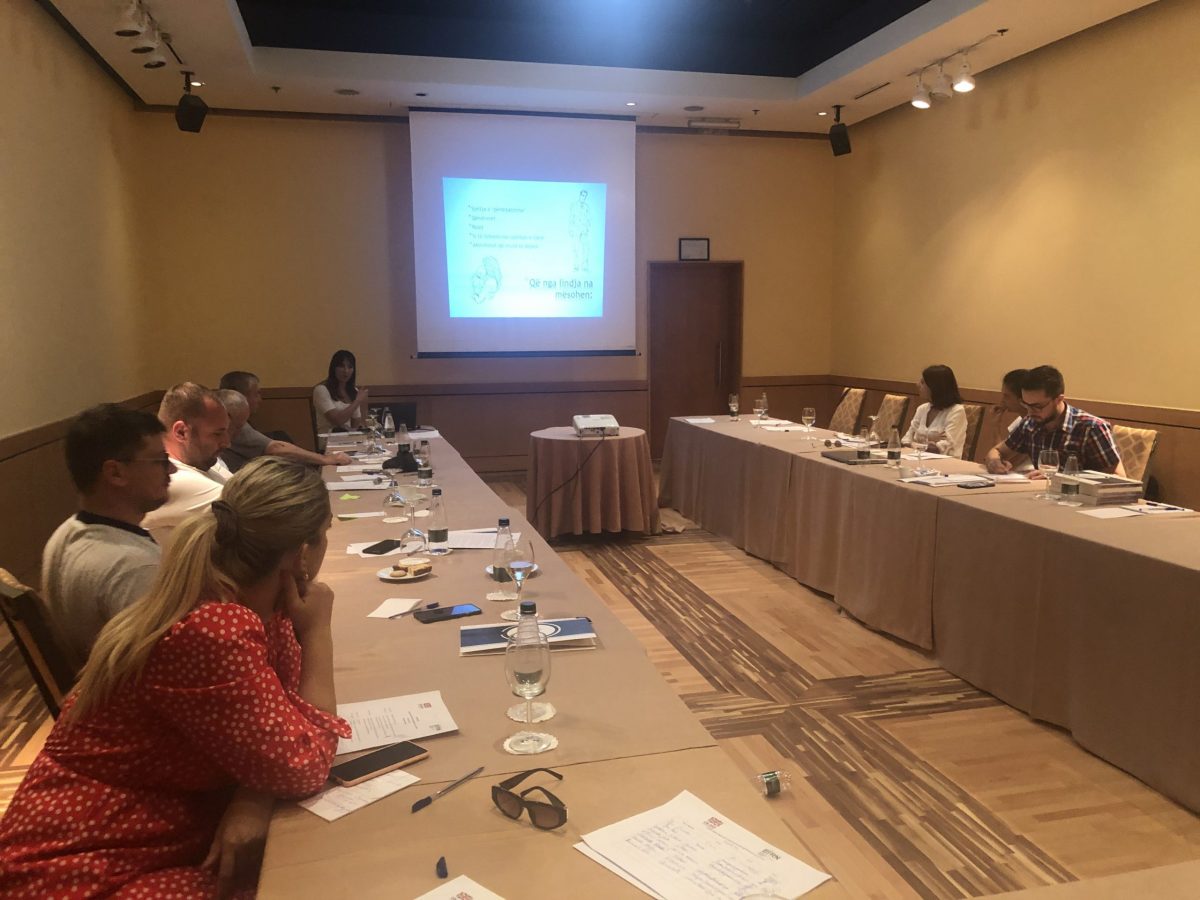 The event was attended by some 20 journalists from all regions of Albania who work for local and national media outlets, including online portals, newspapers and television stations.

The training was part of the project: “Increased transparency and accountability of the justice system through independent journalism,” funded by the British embassy in Tirana.

This project aims to enhance transparency of justice reform in Albania through monitoring the work of judicial institutions, while strengthening the capacities of local journalists to report and advocate for an open justice system through data-driven journalism and independent reporting.

The training was hosted by BIRN Albania editors and included lectures by two independent experts on the new legal framework and role of the media judge and gender sensitive reporting topics.

During the training, BIRN editors also discussed with reporters the lessons learned from implementation of the project.