The Balkan Investigative Reporting Network in Albania held a roundtable in Tirana on Monday, July 15th, bringing together journalists and non-governmental organizations to discuss labour rights. 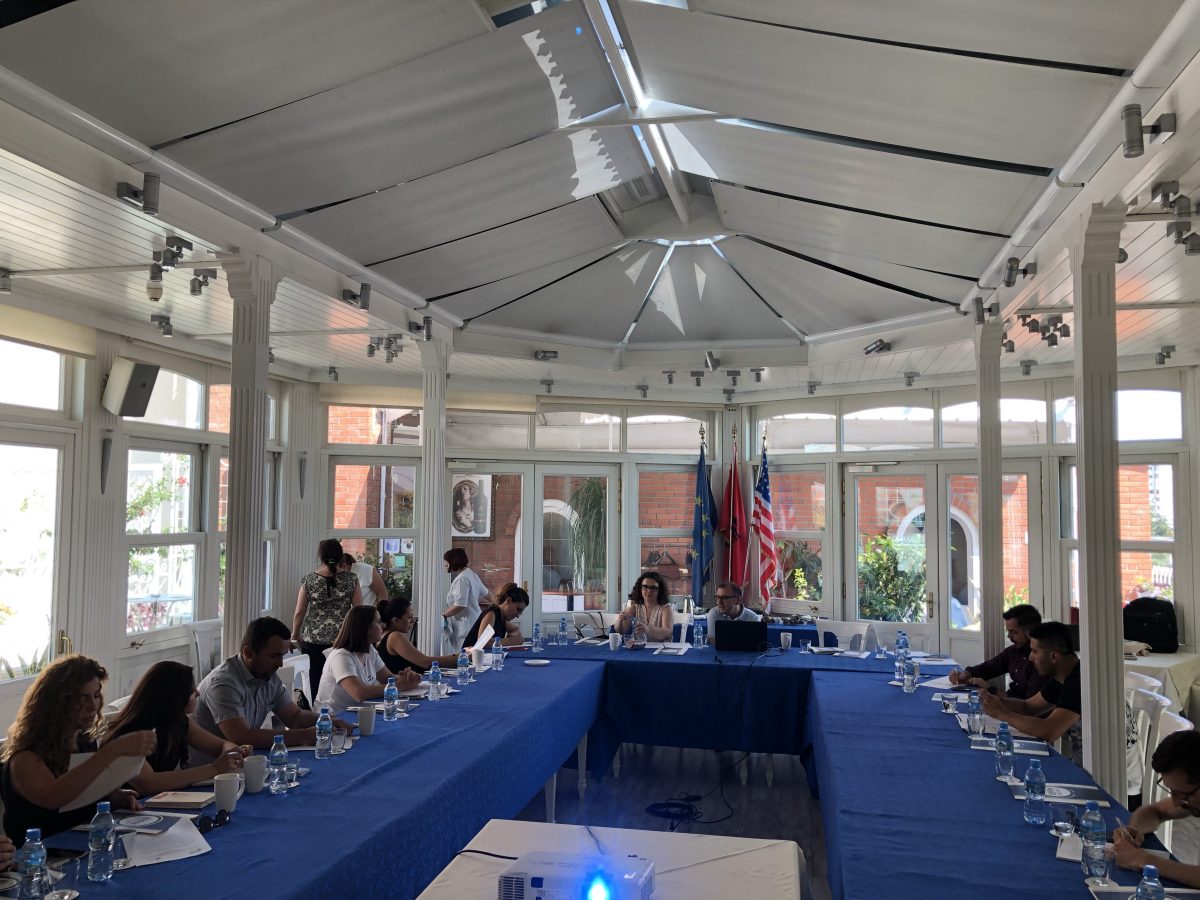 The event was held as part of the project ‘Strengthening Media’s Role in the Fight Against Corruption,’ financed by the Open Society Foundation in Albania.  The project aims to strengthen reporting on corruption in the country through cooperation with civil society, in order to help create a more informed citizenry that is engaged in the democratic process.

The roundtable was moderated by Vasilika Laci from Civil Rights Defenders and saw contributions from a variety of activists, journalists and labour rights groups in Albania.

During the roundtable, the participants suggested a series of key topics to be investigated, including problems with the management of properties of unions, abuse of collective contracts in public companies, the cost of illegal dismissals of public servants, women’s unpaid work in Albania, abuse of labour subsidies, minimum wage and living income and many other topics.

The goal of the roundtable was to draw attention to an upcoming call for grant proposals to fund investigative reporting on the topic of labour rights. The call will be launched in the coming days by BIRN Albania.

Three journalists will be selected by an independent jury and will be mentored by BIRN editors for a period of three months as they produce hard-hitting investigative reports on the topic.