BIRN Serbia held a presentation on Wednesday of its updated database of media ownership in Serbia, highlighting the increase of state influence on the media sector, as well as the increased influence of cable operators. 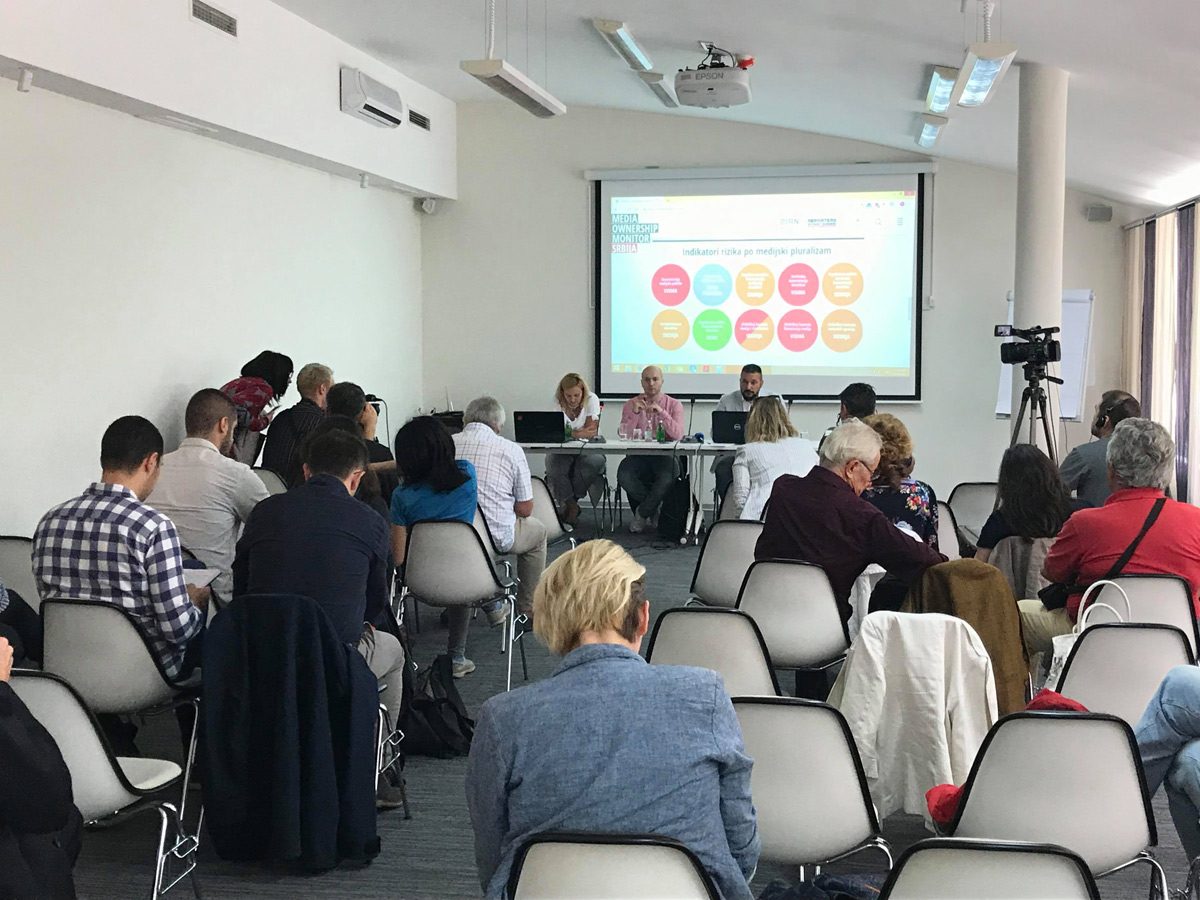 The database is available online  in Serbian and English.

The Media Ownership Monitor database covers 44 of the most influential media outlets in Serbia across four sectors – TV, radio, print and online – and provides information on their ownership structure, editorial, audience share and financial data.

In comparison to 2017, when the database was launched for the first time, a key structural change is the increased influence of cable operators in the media sector, specifically through the market battle between privately-owned SBB and state-owned Telekom Srbija.

The state has secured its position in the media sector through ownership of the public broadcasting system, as well as through the daily newspapers Politika and Vecernje novosti.

“The government, through the public broadcasting system and ownership of print media and their online outlets, is the only owner active in all four media sectors. Private owners tend to be divided between sectors. Major owners of TV outlets tend to have radio outlets as well, whereas publishers of print media tend to have online editions of their outlets,” said research coordinator Tanja Maksic. 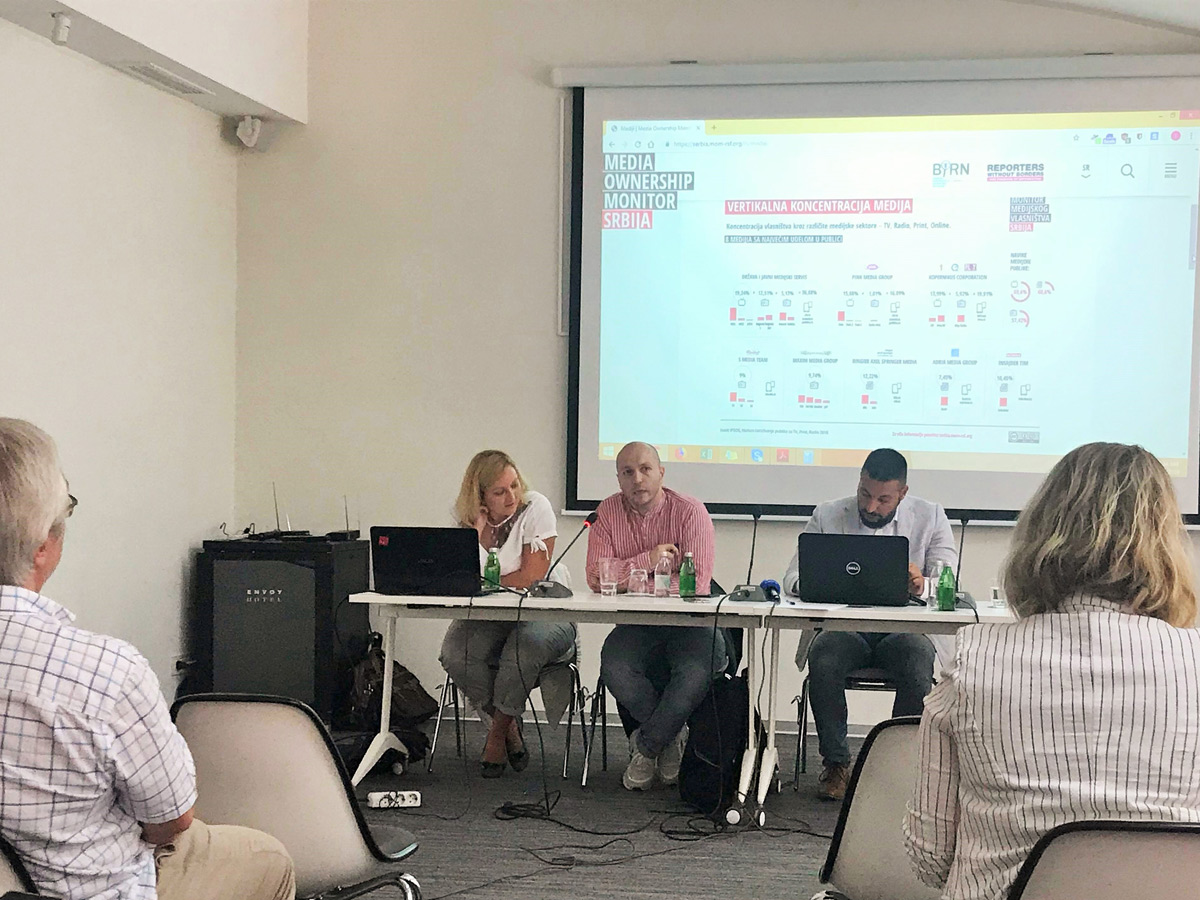 Besides changes in ownership structure, the Media Ownership Monitor research measures indicators of risks to media pluralism through excessive concentration of ownership, according to methodology developed by Reporters without Borders. The indicators are available here.

The indicators suggest the risks in Serbia are high. The top four owners have more than 50 per cent of audience share and the top eight owners across all media sectors have audience shares of 74.88 per cent.

The indicators also show that majority of TV owners (with 55 per cent of audience share), radio owners (54 per cent of share) and print media owners (70 per cent of readership share) have known political connections.