Ten Albanian human rights organisations on Friday denounced a government proposal to ‘regulate’ the online media as a ‘censorship package’ without precedent in a democratic country. 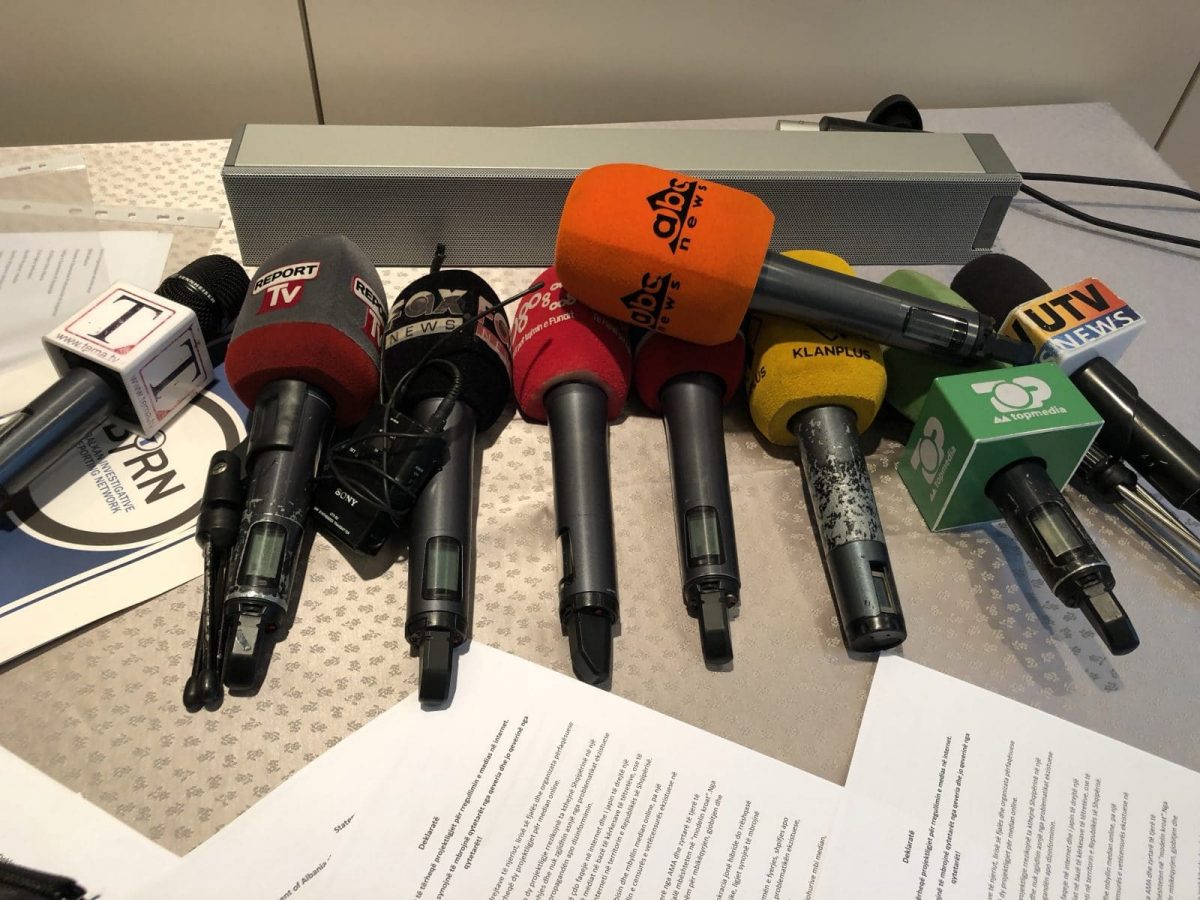 Ten human rights organisations in Albania on Friday denounced the Prime Minister’s initiative to “regulate the online media”, calling it “a censorship package”.

“We encourage the government of Albania to withdraw these two bills and call on parliament not to approve them,” the statement reads.

“These drafts laws risk the increase of censorship and self-censorship in the local media and could contribute to further setbacks on media freedom and freedom of expression in Albania, which, based on the June 2019 assessment of seven international organizations, is ‘deteriorating,’” the statement adds.

The government of Prime Minister Edi Rama claims the country needs “to discipline” the online media in order “to improve the quality of the information and public discourse”.

This draft law gives the Complaints Council the power to oblige electronic publications service providers to publish an apology, remove content or insert a pop-up notice if they are found to have violated provisions on dignity and privacy.

This council has the power to fine media up to 8,300 euros for such violations. A second law subjects online media to the Telecommunication and Postal Authority, AKEP, which will have the power to insert pop-ups on websites if they have been found in breach of the law by the Complaints Council. Failure to comply with AKEP would result in fines up to 830,000 euros.

“These draft laws, in an unprecedented way in democratic countries, seek to impose a regime of administrative control on the online media,” the rights organizations say.