The Balkan Investigative Reporting Network in Albania held on a roundtable discussion on October 27 between investigative journalists and representatives of civil society organisations working to counter organised crime in Albania. 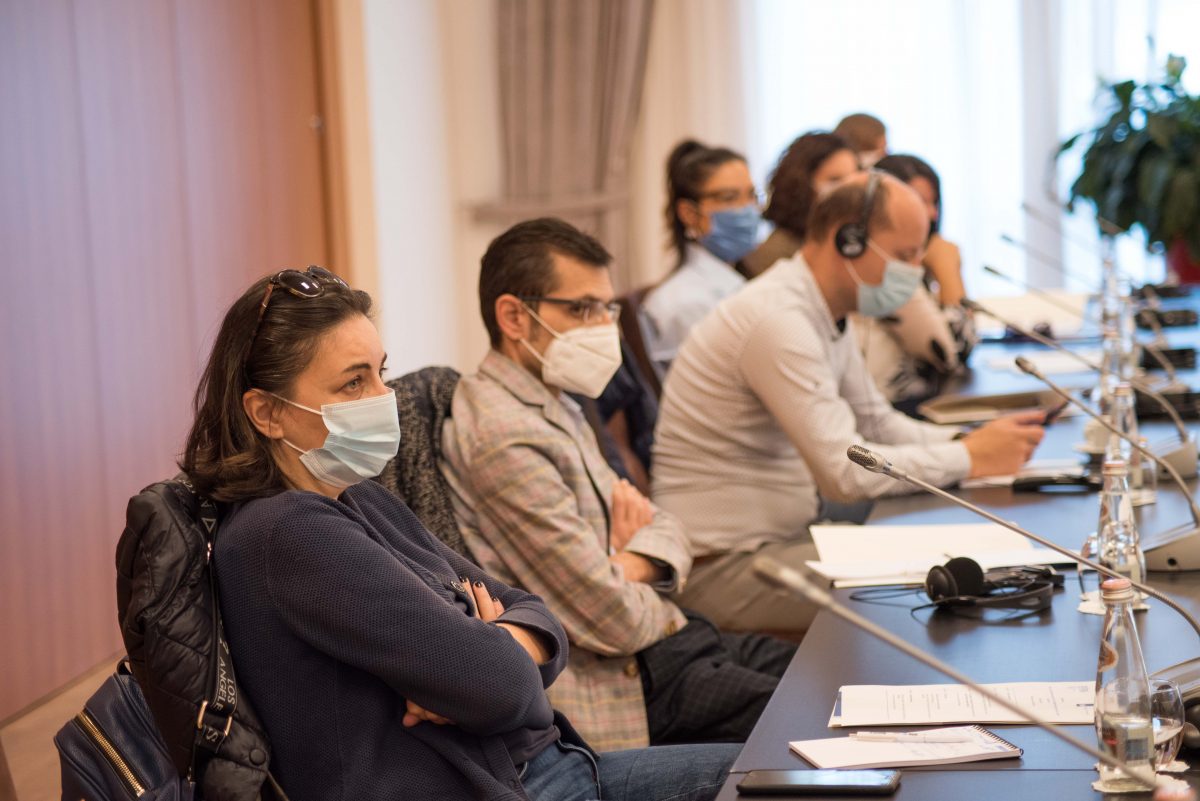 The event, which was attended by more than 20 journalists and representatives of civil society organisations and international institutions working in the field of organised crime, money-laundering and illicit asset recovery, is part of the Kingdom of the Netherlands-supported project ‘Raising Awareness and Accountability on Money Laundering in Albania’.

The goal of the project is to strengthen the fight against organised crime and money-laundering by raising awareness and strengthening accountability on the system for the seizure and confiscation of the illegal proceeds of crime.

The discussion was also attended by the ambassador of the Kingdom of the Netherlands in Albania, Guusje Korthals Altes, who in opening remarks underlined the important role the media and investigative journalists play in the fight against organised crime.

The discussion was moderated by Redion Qirjazi, the head of the security programme at the Institute for Democracy and Mediation in Tirana. The event produced lively debate about important topics that should be investigated in the field of organised crime and money-laundering as well as the need to build stronger bridges of communication and cooperation between civil society and journalists. 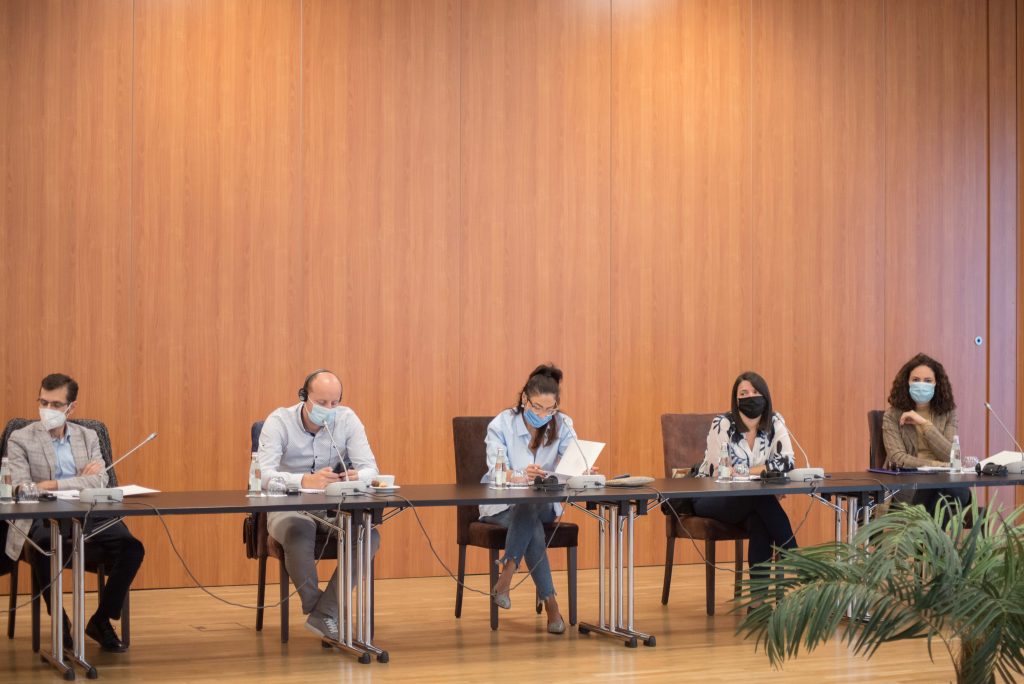 The main topics discussed included the proper implementation of Albania’s law for the integrity of public officials, the reach of organised crime in politics and its possible involvement in the 2021 parliamentary election campaign, the use by the community of confiscated assets of organised crime and efforts made by civil society to turn them into social businesses.

The journalists and civil society experts also discussed the illicit finances of organised crime, including contraband cigarettes, trafficking in narcotics and the laundering of these illicit gains in different sectors of the economy, ranging from tourism and media to the construction sector. Experts asked the journalists to pay more attention to the implementation of strategies against organised crime by the Albanian government and its law enforcement agencies.

The journalists underlined the wide reach of Albanian organised crime in Europe, including the narcotics trade in the Netherlands and other European countries, as well as the difficulties they face in covering this sensitive and dangerous topic, which requires editorial and financial support that their own media outlets do not provide.

The debate will inform BIRN Albania’s upcoming call for an investigation on the topic of organised crime.