BIRN Kosovo on Wednesday held the third in its series of debates discussing the findings of its audit monitoring project, which analyses reports on Kosovo’s municipalities published by the National Audit Office, NAO. The debate was held in the municipality of Shtime/Stimlje. 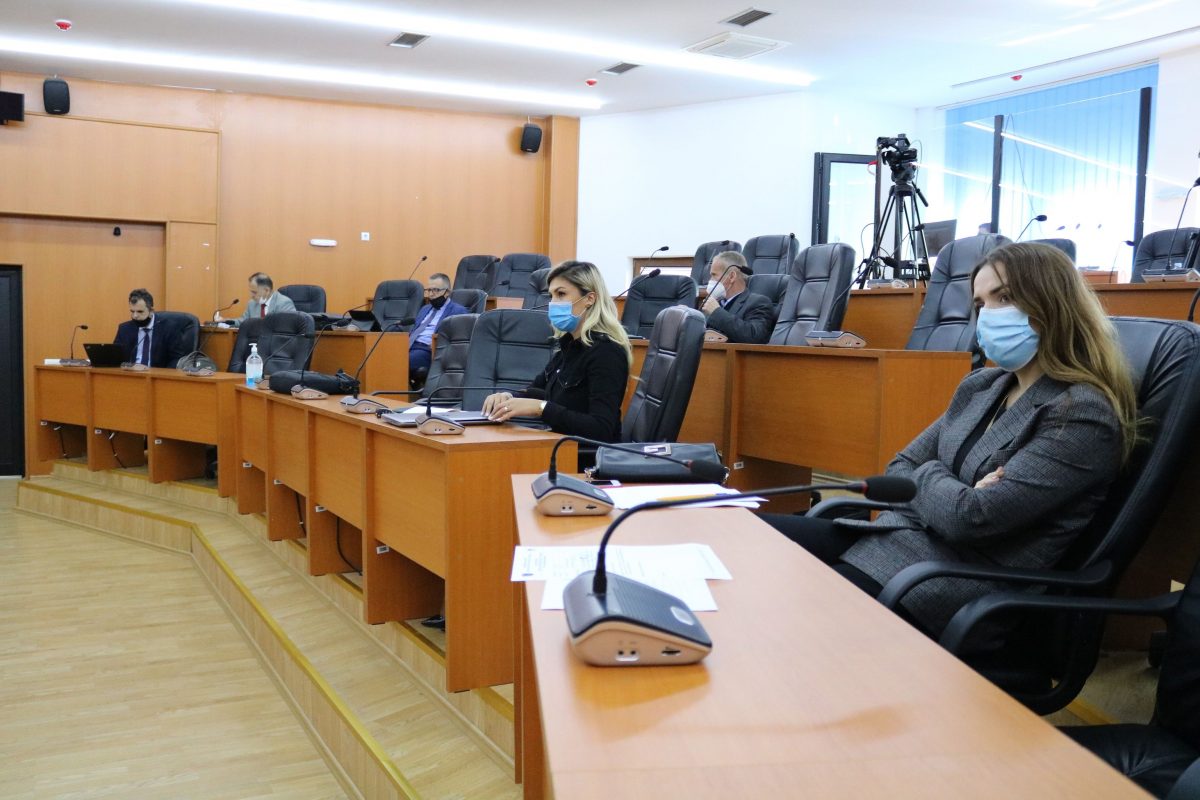 The results of BIRN’s monitoring and analysis were published and discussed in an open debate. Due to the circumstances caused by COVID-19, the debate was followed by a limited number of participants from the municipality, the National Audit Office and civil society organisations. The debate was also streamed live on BIRN’s anti-corruption platform KALLXO.com.

KALLXO.com’s Managing Editor Visar Prebreza gave a brief presentation on the project and its findings, stating that there has been progress in the municipality of Shtime/Stimlje in the sense that financial statements are true and present the factual situation.

“As for the number of recommendations that the municipality of Shtime has received from the auditor, we have a worsening of the situation,” Prebreza noted.

According to Naim Ismajli, the mayor of Shtime/Stimlje, the audit report for 2019 is one of the best reports received by the municipality, and shows that the financial statements accurately reflect what is planned and spent. 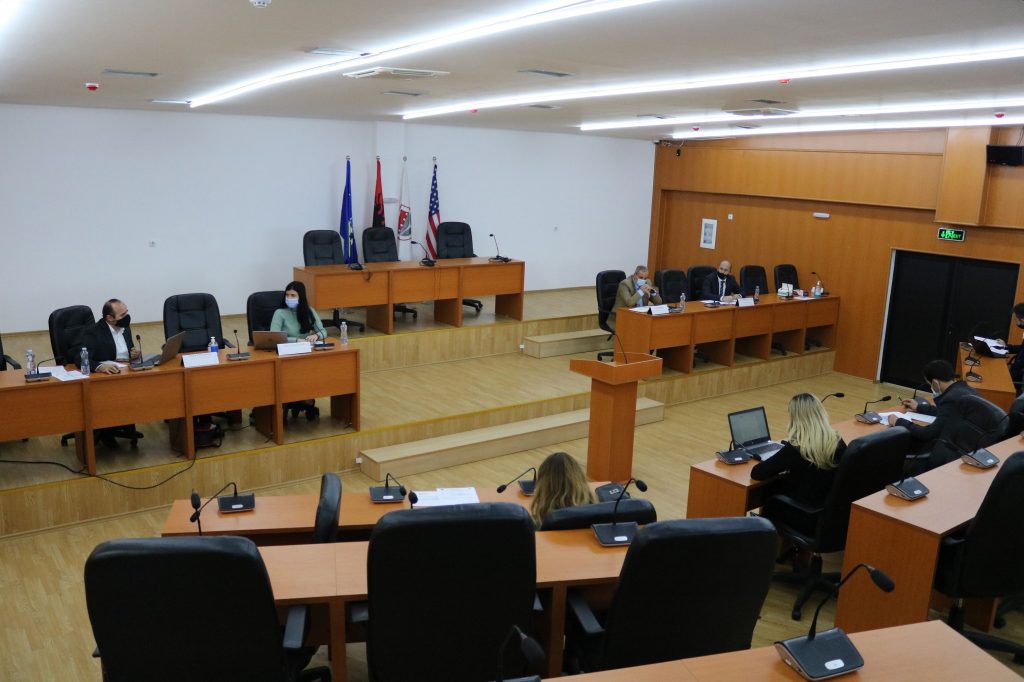 However, Bujar Bajraktari, the head of the audit department, stated when presenting the report that “some shortcomings have been identified”.

Alongside providing an avenue to discuss the implementation of recommendations by the NAO, these debates also give BIRN the opportunity to record promises made both by National Audit Office officials and the Municipality of Shtime/Stimlje, to be followed up through KALLXO.com’s fact-checking platform, Krypometer.

The debate was organised within the framework of the project, ‘Support Civil Society to Increase Public Oversight and Accountability of Kosovo Public Institutions’, funded by the British embassy in Pristina. This specific activity is organised as part of the component looking into the compliance of targeted institutions with recommendations from the Auditor General’s reports.

Similar debates will be held across other municipalities in Kosovo, with the aim of presenting BIRN Kosovo’s analysis of the progress made in implementing recommendations made by the Auditor. Every debate will be livestreamed by BIRN Kosovo.