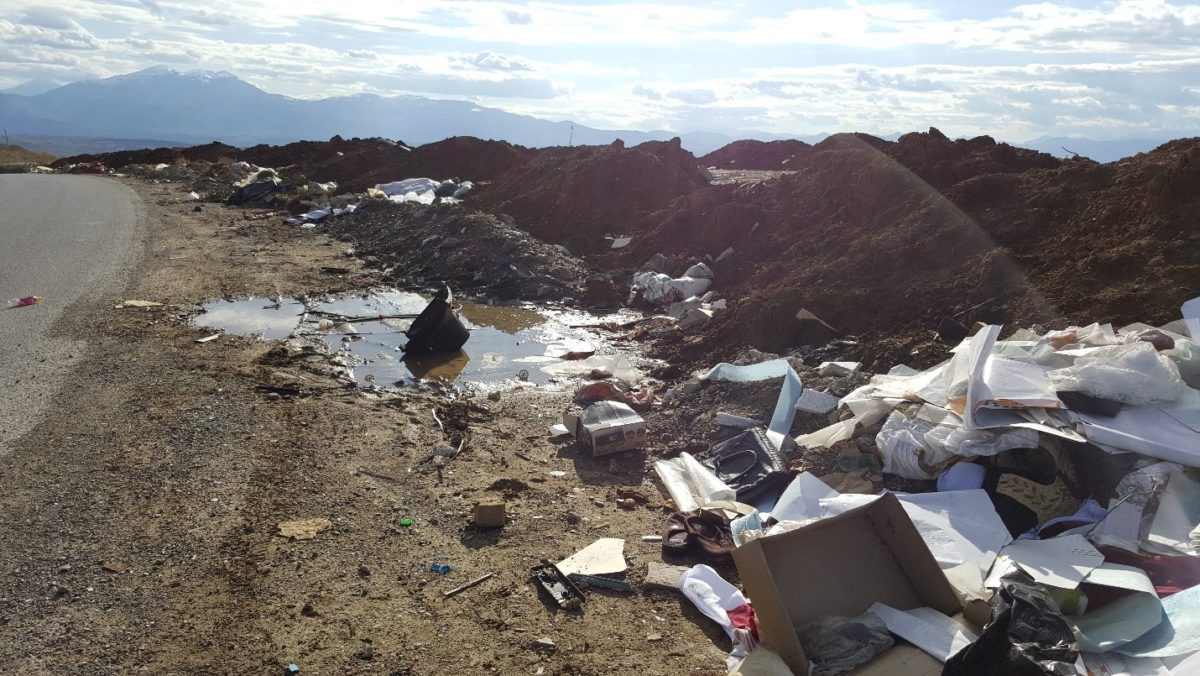 What are the problems and challenges that the next mayor of Rahovec will face?

Based on a Life in Kosovo investigation, the problems of the residents of Rahovec are not little compared to the territory this municipality has. Inhabited by 76 thousand residents, the Rahovec Municipality has a budget worth 11.5 million euros, out of which 3.5 million were allocated for capital investments in 2016. The long list of problems the citizens of Rahovec deal with cannot be solved within one mandate, with a budget of 3.5 million euros for capital investments.

The municipality of Rahovec has 42 school buildings in total, and around 12 thousand students enrolled in elementary and high schools. The auditor has noted complaints about the huge number of teachers fired from their jobs. For this, the Work Inspectorate fined the Municipality of Rahovec twice in 2014. The Director of Education was accused for misuse of official duty.

Apart from this, KALLXO.com researchers have revealed the lack of cabinets within professional schools, which were initially planned to have cabinets for practical exercises. The municipality of Rahovec has a professional school, and there are 400 students attending classes within this school. The school has a new building, which lacks the relevant cabinets for practical exercises for students. In the beginning of the school’s construction, the building was projected to have cabinets for food technology, information technology, electro, machinery and agriculture. The school has none of the abovementioned classrooms, expert for the food technology, which was recently built.

In the recent years, the huge number of student absences in schools was identified as an issue. In 2016 (during the first and second semesters), Rahovec’s Education Directorate documented 208,903 student absences during classes.

Infrastructure, water, and the bus station

There are still villages in Rahoves that are not connected to the water supplier. The Zone in the Neighborhood 3 in Rahovec has a water supply network, but lacks drinking water. This problem was brought up by the residents of the villages through a petition.

The workings of the process of water supplying have recently started within three villages.

The village of Kaznik lacks a water supply network, while workings have started in the villages of Guri i Kuq, Palluzhë, Pastasellë and Zatriq, and the first phase of networking is completed. However, these three villages lack drinking water. The drilling was completed in the village of Pastasellë, and the basin for drinking water supply for this village was built. According to the analyses conducted during Smajl Latifi’s mandate, water was drinkable, while during the mandate of Idriz Vehapit, water was non-drinkable.

The “Life in Kosovo” team has found that there is a risk that old buildings will collapse in Rahovec. A relatively large number of buildings within the different parts of the city are dated and might collapse, and could threaten citizens’ safety. The municipality has not taken any protective measures yet for the reparation and preservation of these buildings. Apart from this, the villages of Rahovec lack public lighting, as well as sidewalks in some particular areas.

Rahovec is the capital of agriculture. It is known for grape and vegetable production.  For a few years now, farmers were faced with damage from frost, hall, and floods, and they never received the compensation they deserved.  A large part of agricultural lands is under the irrigation system, but there are still parts outside of it, especially the hilly part, right where the vineyards are. Rahovec has a budget of 11.5 million euros, 3.5 million of which were spent on capital investments in 2016.

Rahovec has a basketball team competing in the first league of Kosovo, but unfortunately, the municipality has no sports hall. The construction of the sports hall in the Municipality of Rahovec began in 2008, is not finished yet. The workings completed so far have begun to get damaged. This sports hall is transformed into a shelter for dogs, and is frequented by drug addicts.

The obelisk of war in Gradish, which up to now, has cost more than 400 thousand euros, is in a similar state. Initially projected as a war memorial, which was also supposed to be a museum and an area for various festivals, looks more like a ruin today.