Close to 3,000 people have signed a petition against the court of Bosnia and Herzegovina’s practice of withholding information from war crime trials. 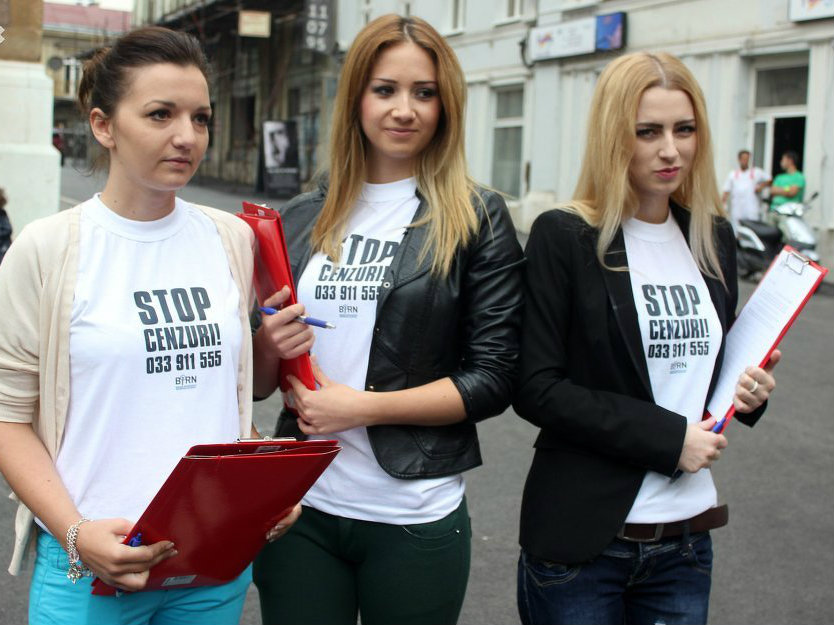 BIRN BiH launched the petition three weeks ago as a part of its ‘Stop Censorship Over War Crimes’ Campaign. Over the course of six days, people in Sarajevo had the chance to better inform themselves about the issue of the anonymisation of court documents.

“As of last year, we have verdicts for war crimes that literally state ‘F.K. together with S.F. committed a crime in town B., Municipality Z.’, which means that you as a citizen have no idea where this crime happened or who committed it,” said Selma Ucanbarlic, BIRN’s court monitor and Justice Report journalist.

Apart from initials replacing names in verdicts and indictments, the court of BiH releases only 10 minutes of audio-video material from trials, preventing the public from hearing victims’ full testimonies.

“How else as ordinary citizens living here can we know whether someone who killed, robbed, and committed other atrocious crimes is walking among us?” said one Sarajevan after signing the petition.

BIRN’s petition is just one of the activities organised to help raise public awareness about censorship. In the coming weeks, the campaign will continue in other towns, after which the signatures will be submitted to the authorities.