The Roma Ashkali and Egyptian, RAE, community in Kosovo has a new radio station, with the establishment of Prosperiteti in Gjakova. 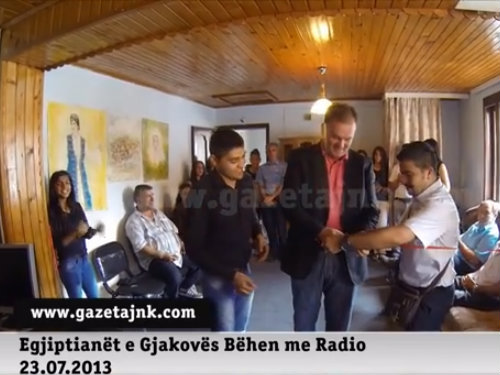 BIRN Kosovo played a role in the establishment of Prosperiteti, which will be streamed online, by organising meetings and trainings.

“There will be topics to raise the community awareness in the municipality and at the same time we will do promotions that until now did not have the opportunity to get promoted through other mediums,” Qeli said.

Prosperiteti received donations from the Gjakova municipality and the Italian organisations IPSIA and CELIM MILAN.