The non-governmental sector in Bosnia and Herzegovina should not be alone in carrying the weight of post-war trauma, it was said at the premiere of the film, “The Silent Scream”, in Mostar on Friday, November 21, 2014 . 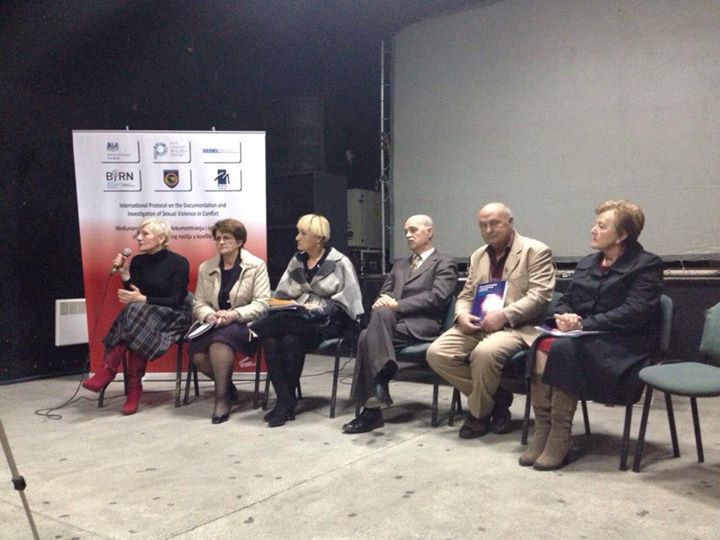 “Sexually-violated women from the Herzegovina-Neretva Canton do not want to speak about because of they do not enjoy the support from their communities or the State for that matter,” said Zeljka Zovko, a former detainee.

According to Teufika Ibrahimefendic, a psychotherapist from Vive Zene, an NGO from Tuzla that provide mental help to rape victims says many professionals and family members want to help but they often do not know how.

At the event, the British Embassy in BiH presented the International protocol on documentation and investigation of sexual violence in conflict.

“The protocol was supported by 155 countries from all over the world, including Bosnia and Herzegovina, which is the first country where it is being launched on the State level,” said John O’Shaughnessy, second political secretary of the British Embassy.

The event gathered students from the Faculty of Law who, after viewing the film, expressed their dissatisfaction with the fact that they know more about sexual violence in Africa than from the war in BiH.

After Mostar, the presentation of the protocol and film screenings will be organized in Banja Luka, Brcko District, and Zenica.