The Swiss Cultural Programme in the western Balkans, which has invested millions in the regional cultural scene, will mark its closure in Sarajevo with discussions, art exhibitions and awards for best practice. 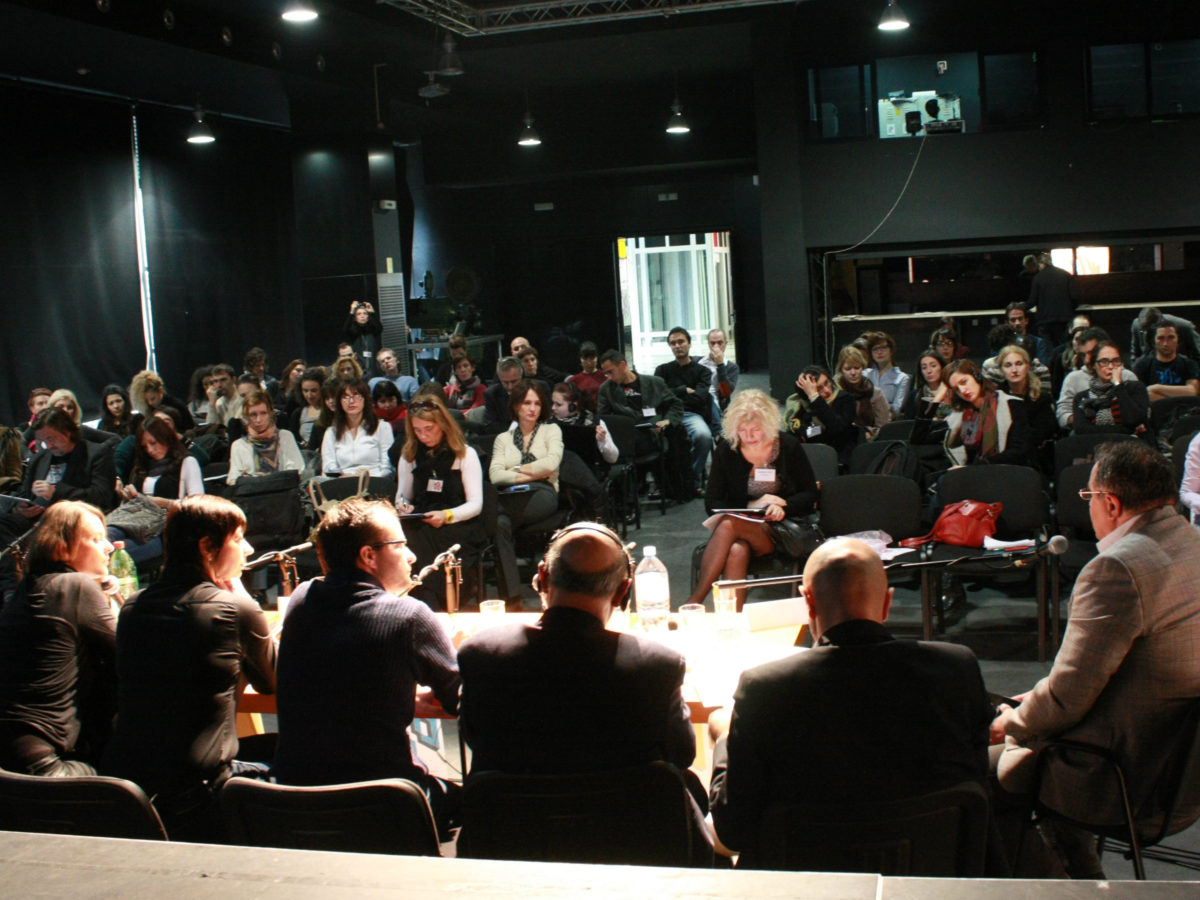 On April 11-12, a final event will be staged in collaboration with the Embassy of Switzerland in Bosnia and Herzogovina and the Swiss Development Cooperation Office.

Among a series of successful cultural initiatives and art projects, SCP has supported the three-year Balkan Initiative for Cultural Cooperation Exchange and Development, BICCED, which promotes analytical and investigative journalism in the area of culture and the spreading of information about cultural issues across Balkan borders, organised by the Balkan Investigative Reporting Network, BIRN, and SeeCult.org.

The final event, which will bring together more than 100 regional and international cultural practitioners, activists, artists, academics and supporters, will be an opportunity to re-emphasise the importance of culture in social developments.

Over the course of 15 years, Switzerland has invested 22 million Swiss francs in cultural and artistic initiatives in nine countries, with the aim of reviving their cultural landscapes and supporting overall democratic processes.

Hundreds of organisations and thousands of artists have been involved in over 3,000 cultural initiatives and projects in south-east Europe over this period.

As a result of collaborations between cultural practitioners within local, national, and regional initiatives, creative potential has been boosted and platforms supported across the region.

The two-day final programme commences with the opening of a photography exhibition called ‘Portraying the Change’, which documents the work of the Swiss Cultural Programme through individual portraits and testimonies. The exhibition will be opened on April 11, 2013 by HE André Schaller, Switzerland’s ambassador to Sarajevo.

The presentation of the programme’s achievements will be followed by a promotion for the four organisations which received the SCP Award. These organisations have been awarded for best practice development and excellence in their respective fields.

During the second day, participants will discuss priorities and challenges for the independent cultural sector, as well as future international funding opportunities for the region.

The artistic programme accompanying the final event will reflect a range of SCP contributions to different artistic fields (photography, visual arts, theatre, and contemporary dance) as well as offering the Sarajevo audience premieres of productions from countries across the region.