The Balkan Transitional Justice team held a meeting in Belgrade on February 7 to present the project’s first year activities and results to donors. 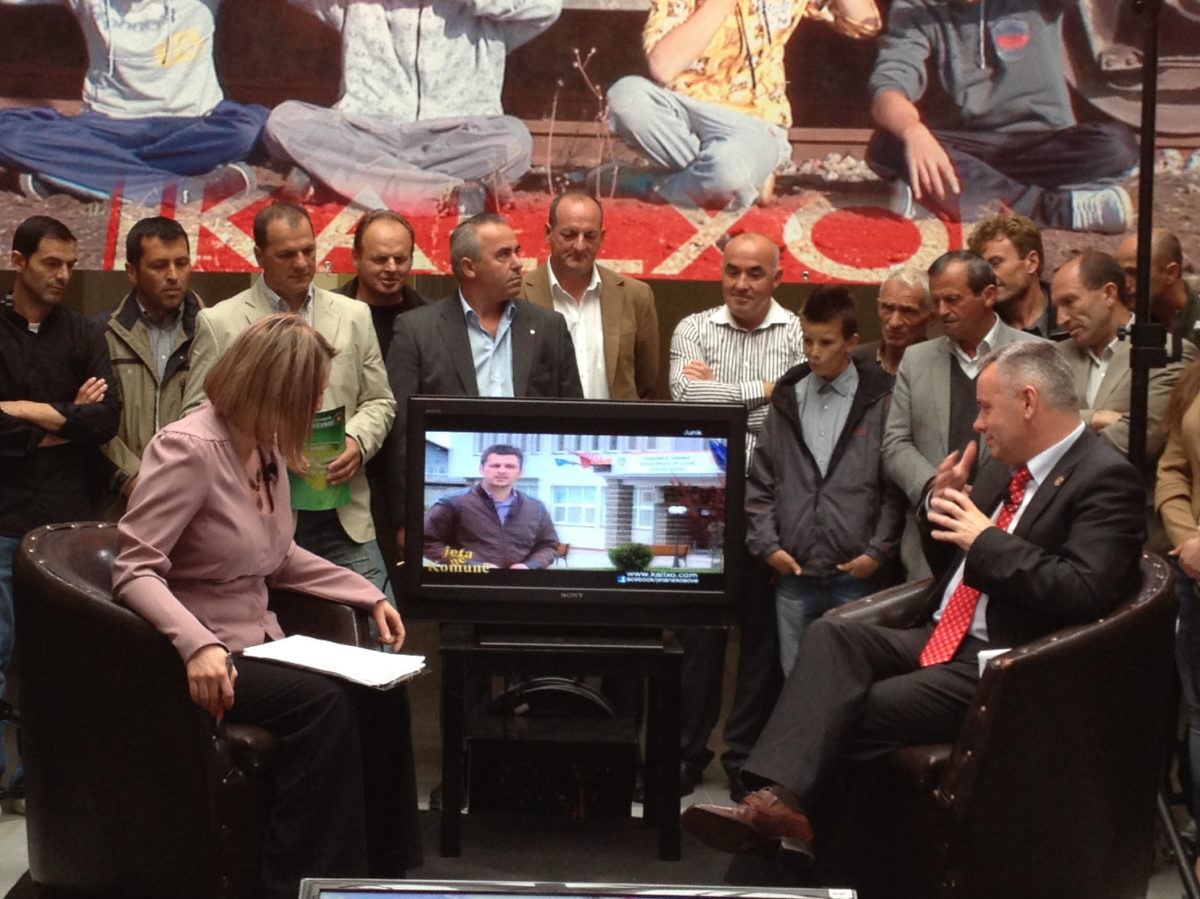 At the close of the project’s first year, the BTJ team presented to its donors what had been achieved in terms of editorial coverage, online publishing and radio and television production. The team also outlined the project’s future targets and plans, among them a series of major regional investigations and the release of a documentary film and television series.

Lode Desmet, the director and producer of the upcoming film, in which six young people testify about their lives in the Balkans, showed sequences from the documentary for the first time. During the afternoon session, there was a debate on current transitional justice issues and in-house briefings from six BTJ reporters across the Balkans who explained the major themes and challenges for journalists working on the subject in their respective countries.

“Despite various challenges, we managed to reach the public in the region and provide crucial information. Twenty years after the wars in the Balkans, people still need answers and the public is entitled to receive information about war crimes trials. BIRN’s aim is to distribute necessary information supporting reconciliation among communities, but also to raise questions related to facing the past in the Balkans,” BIRN Project Manager Anisa Suceska Vekic said at the meeting.

The meeting was also attended by experts from the Organisation for Security and Cooperation in Europe OSCE, who actively contributed to the debate.

The Balkan Transitional Justice programme is funded by the European Commission, the Federal Department of Foreign Affairs of Switzerland and the British Foreign and Commonwealth Office.