An investigation into what schoolchildren in former Yugoslav countries are taught about the outbreak of World War I, and the way this teaching reflects the conflicts of the 1990s, was republished on May 6 in leading British newspaper The Guardian, sparking a wide-ranging debate among readers on the paper’s website. 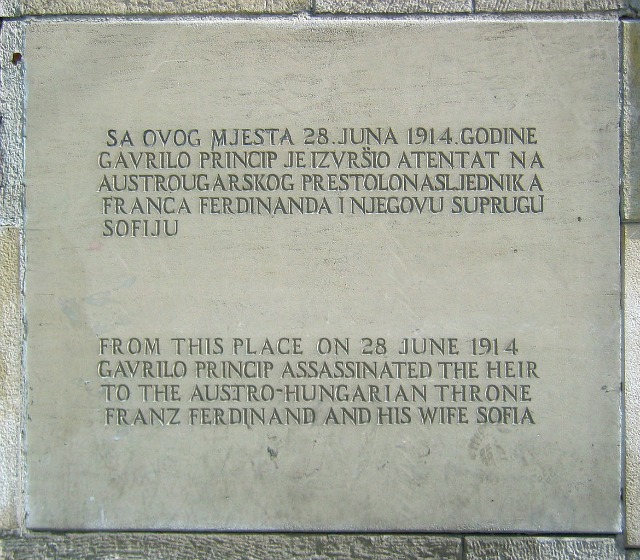 The investigation by journalists from BIRN’s Balkan Transitional Justice project examined school textbooks and gathered opinions from experts and parents in five Balkan countries – Bosnia and Herzegovina, Croatia, Kosovo, Macedonia and Serbia. It is being published in Albanian, Bosnian-Croatian-Montenegrin-Serbian and Macedonian as well as English on the Balkan Transitional Justice website.

The article immediately drew around 140 comments from readers of The Guardian after appearing on the newspaper’s website, which is one of the most popular and well-respected news site in the world.

The Guardian readers took part in intense debates about whether Gavrilo Princip, whose assassination of Archduke Franz Ferdinand in Sarajevo in 1914 helped to spark the outbreak of WWI, should be seen as a freedom fighter or a terrorist – echoing the issues raised by the textbooks in the various former Yugoslav countries which were the focus of BIRN’s investigation.

They also debated what impact the 1990s conflicts have on teaching in schools in the various former Yugoslav countries.

“Great article, and a very interesting collaborative approach. The comparative perspective both from country to country and across time (1914-1990s-now) is fascinating and thought-provoking. Well done to the various contributors,” one reader posted in the newspaper’s comments section.