Six stories by public broadcasters from Serbia and Bosnia and Herzegovina, RTS and BHRT, produced with the support of BIRN Hub during a trip to Denmark that was organised in April, have been aired during April and May. 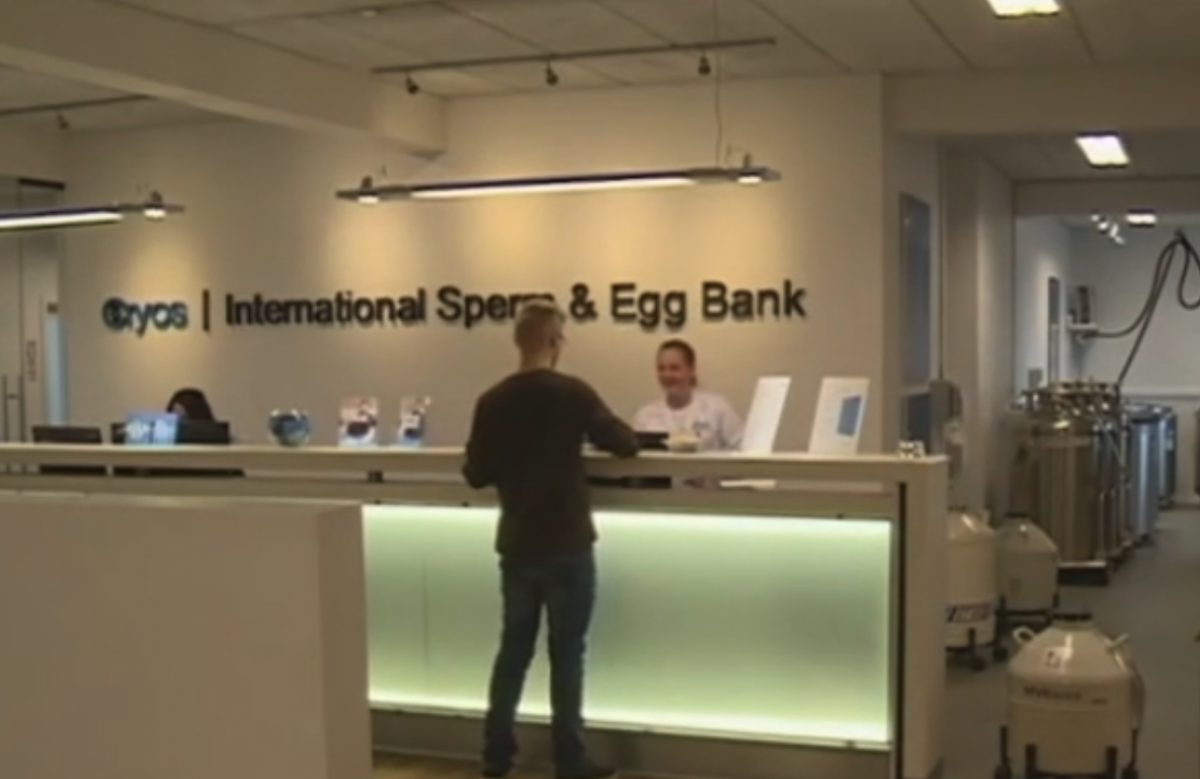 The topics, some of which stirred up public discussion, included one about reproductive cell banks in Denmark and how women from the Balkans use them (RTS story, BHRT story).

Other stories included one about how Denmark works on further improving its environmental situation and how some of these solutions could be applied in the Balkans (RTS story, BHRT story), and another about the Balkan diaspora in Denmark.

The story looked at why people left the Balkans, and what kind of benefits they obtained and what obstacles they encountered (BHRT story), while another story examined the state of workers’ rights in Denmark (BHRT story).

The stories are part of a project entitled Technical Assistance to Public Service Media in the Western Balkans, supported by the EU, which was implemented in six countries with the participation of seven public broadcasters from the region.

During their five days in Denmark, crews from RTS and BHRT had around 20 meetings with representatives of the Danish government, the Ministry of Environment and Food, the city authorities in Copenhagen, public and private enterprises working in the sphere of environmental protection, experts in the fields covered by the stories, and other journalists.

One journalist from each TV newsroom was deployed and one camera operator from BHRT, who was responsible for filming material for both TV stations.

This was one of the rare examples of the two broadcasters working together in such a way.

Several other TV stories are being prepared by Albanian, Kosovo and Macedonian public broadcasters with BIRN Hub support and should be finished in autumn 2019.

Additional funding for producing the TV stories was provided by BIRN through an EU-funded project entitled Strengthening Quality News and Independent Journalism in the Western Balkans and Turkey.