BIRN’s film ‘The Majority Starts Here’ was shown at the centre for European Policy Studies in Brussels on Wednesday. 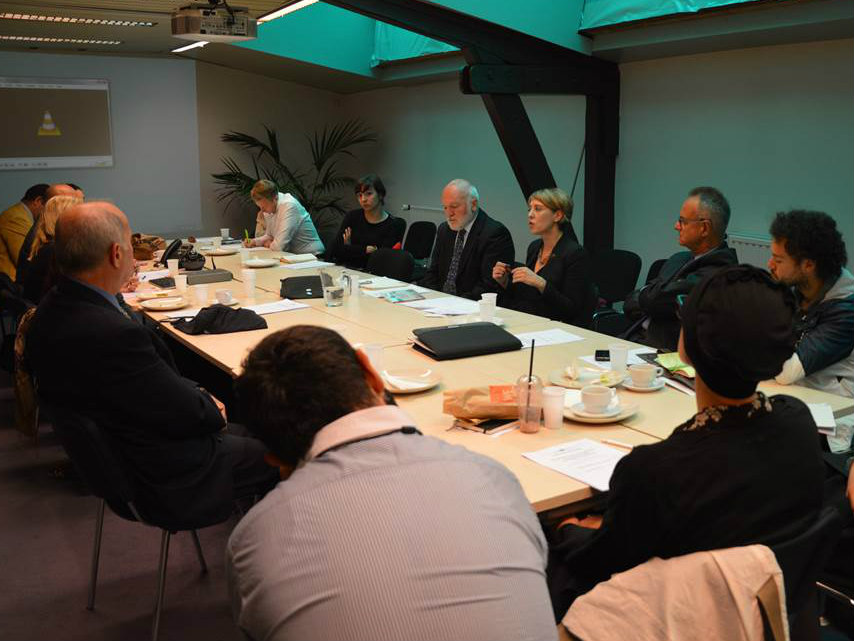 The event was hosted by former EU Special Representative to Macedonia and Senior Associate Research fellow Erwan Fouere, and the screening was followed by a debate on current challenges in Balkan countries with BIRN Macedonia director Ana Petruseva.

Petruseva spoke about the importance of BIRN’s Transitional Justice programme, which is the only one of its kind in the region, the public’s interest in issues related to the past and the lack of political will to address them, as well as about the making of the documentary, the state of the media in the region and challenges to freedom of speech.

BIRN’s documentary is available to buy at: http://www.balkaninsight.com/en/page/dvd-documentary-majority-starts-here.