BIRN Bosnia and Herzegovina is making a film about people who have been missing since the 1990s war, inspired by a conference in The Hague last week hosted by the International Commission on Missing Persons (ICMP). 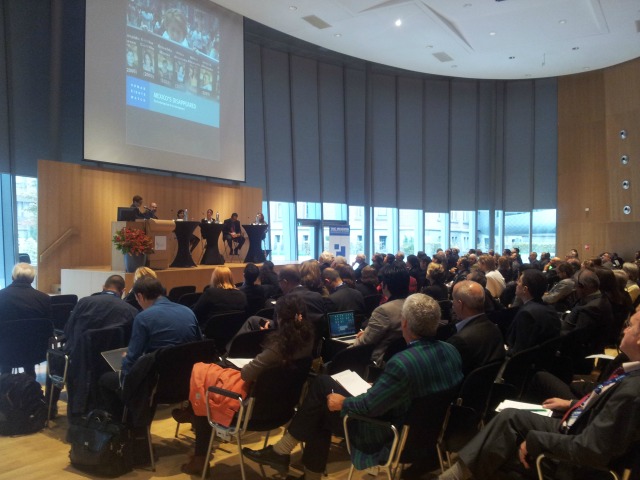 The documentary will deal with the worldwide challenges and different practices involved in the process of accounting for missing persons. It will also highlight the role of the ICMP in the identification process in BiH.

The film will feature interviews with some of the most prominent practitioners in the field, including forensic experts and rights campaigners.

Set to appear are Andreas Wigger of the International Committee of the Red Cross, Queen Noor of Jordan, Kathryne Bomberger of the ICMP, Ronald K. Noble of Interpol, Radwan Ziadeh of the Damascus Centre for Human Rights Studies, Jose Antonio Lorente of the Department of Forensic Medicine of the University of Granada, Olgica Bozanic of the Regional Coordination of the Family Association of Republic of Serbia, and Sister Consuelo Morales of Citizens in Support of Human Rights from Mexico.

The film’s production is being supported by the Civil Rights Defenders and the OSCE Mission to BiH. Its release is expected at the end of the year.