As part of its Balkan Transitional Justice project, BIRN is holding a one-day conference on November 14 in Belgrade to examine what part the issue of transitional justice will play in Serbia’s forthcoming membership negotiations with the European Union. 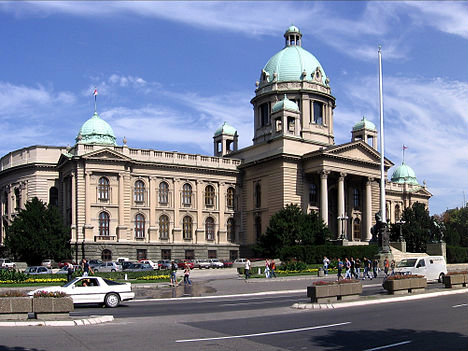 The second panel will also tackle two topics, ‘The Role of Civil Society in Serbia’s Negotiations with the EU in the Field of Transitional Justice’ and  ‘Monitoring of War Crime Trials’, and will include Ivana Cirkovic from the Serbian government’s Office for Cooperation with Civil Society alongside representatives of civil society and media.

The conference, entitled ‘Achievements and Position of Transitional Justice in Talks Between Serbia and the EU’, will be opened by BIRN’s regional director Gordana Igric.

The conference is part of BIRN’s Balkan Transitional Justice project, which aims to improve public understanding of transitional justice issues in Bosnia and Herzegovina, Croatia, Kosovo, Macedonia, Montenegro and Serbia.

The full agenda can be downloaded here.