BIRN Hub began a new project focused on online reporting on extremism in the Balkans with two days of training for journalists from across the region. 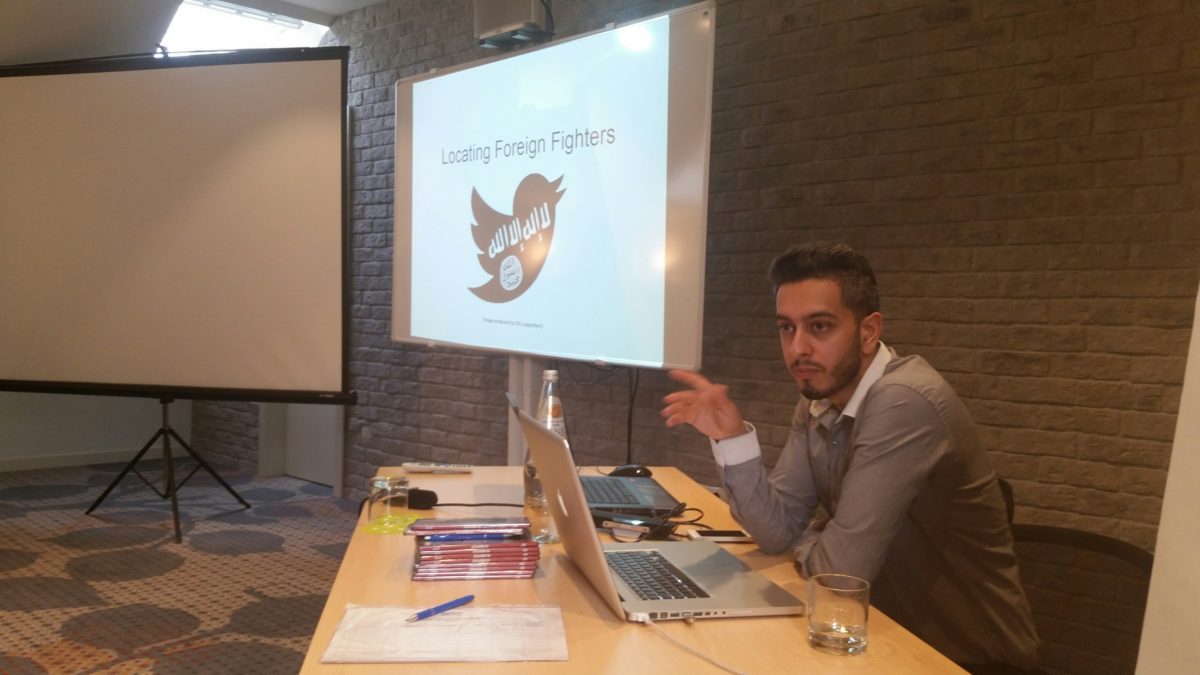 The two-day training session for 11 journalists from Albania, Bosnia and Herzegovina, Kosovo, Macedonia, Montenegro and Serbia was held in Belgrade from November 21-22 as part of Balkan Investigative Reporting Network’s new project, ‘Strengthening Media Reporting and Public Understanding of Extremism in the Western Balkans’.

The journalists heard lectures from Secunder Kermani, a BBC Newsnight reporter and producer, and Shpend Kursani, a researcher at the Kosovo Centre for Security Policy.

Kermani lectured on various aspects of Islamic theology, and presented an overview of different groups fighting in Syria and Iraq. He also provided journalists with tips on how to avoid the ISIS propaganda machine and how to locate foreign fighters.

Kursani meanwhile presented a report about the causes and consequences of Kosovo citizens’ involvement as foreign fighters in Syria and Iraq.

On the second day, the journalists work on story proposals with head of the project, Marija Ristic, editor Anita Rice and BIRN regional director Gordana Igric.

Besides training, the project involves the continuous production of news, interviews and analysis on a special focus page on the Balkan Insight website entitled ISIS in the Balkans.

The selected 11 journalists will also have continuous on-the-job training and mentoring as a regional journalistic team.

As part of the project, the journalists will produce six in-depth country-based analysis articles and one cross-regional research paper.

At the end of the project, BIRN will organize a conference with key stakeholders at which they will debate the issue of violent extremism in the Balkans.