BIRN journalists Parim Olluri and Petrit Collaku were awarded the first prize for an online story by the United Nations Development Programme and the Journalists Association of Kosovo. 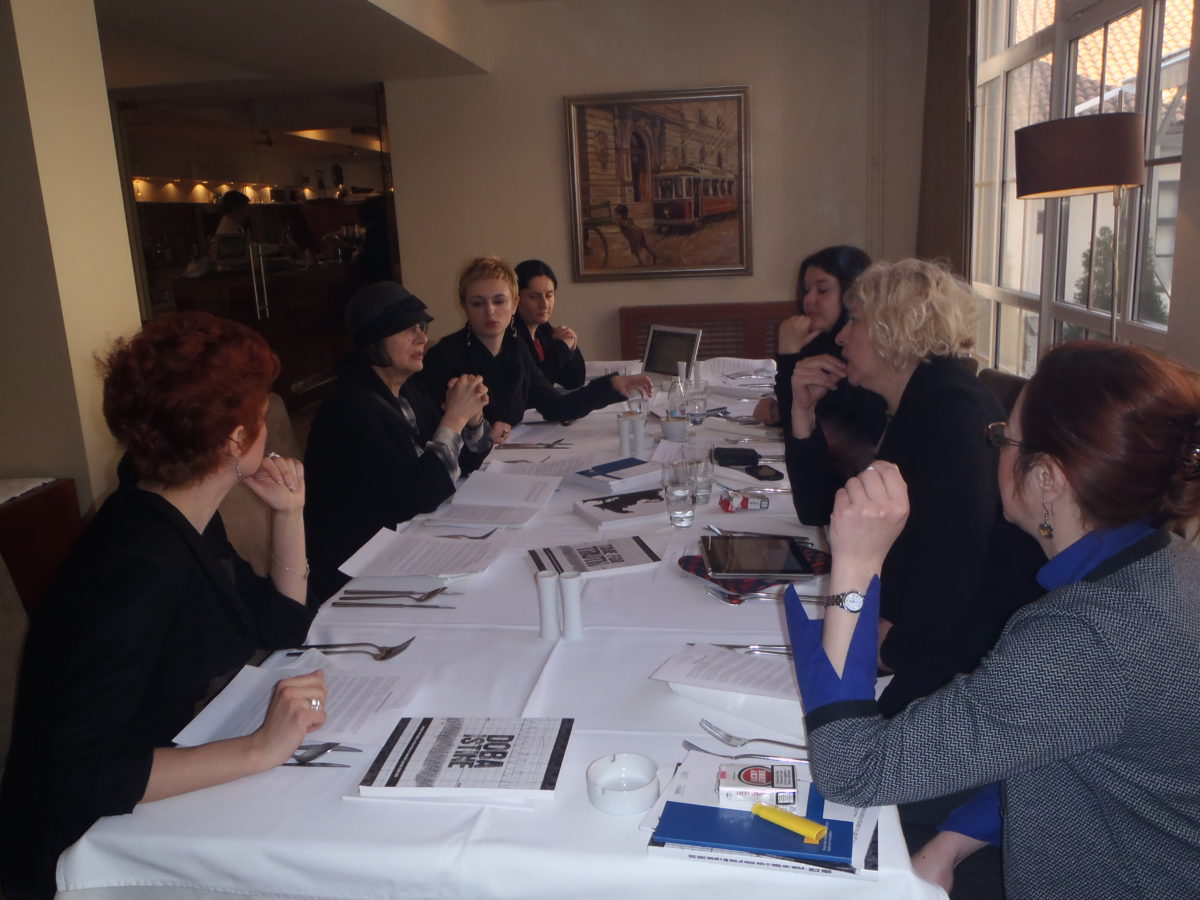 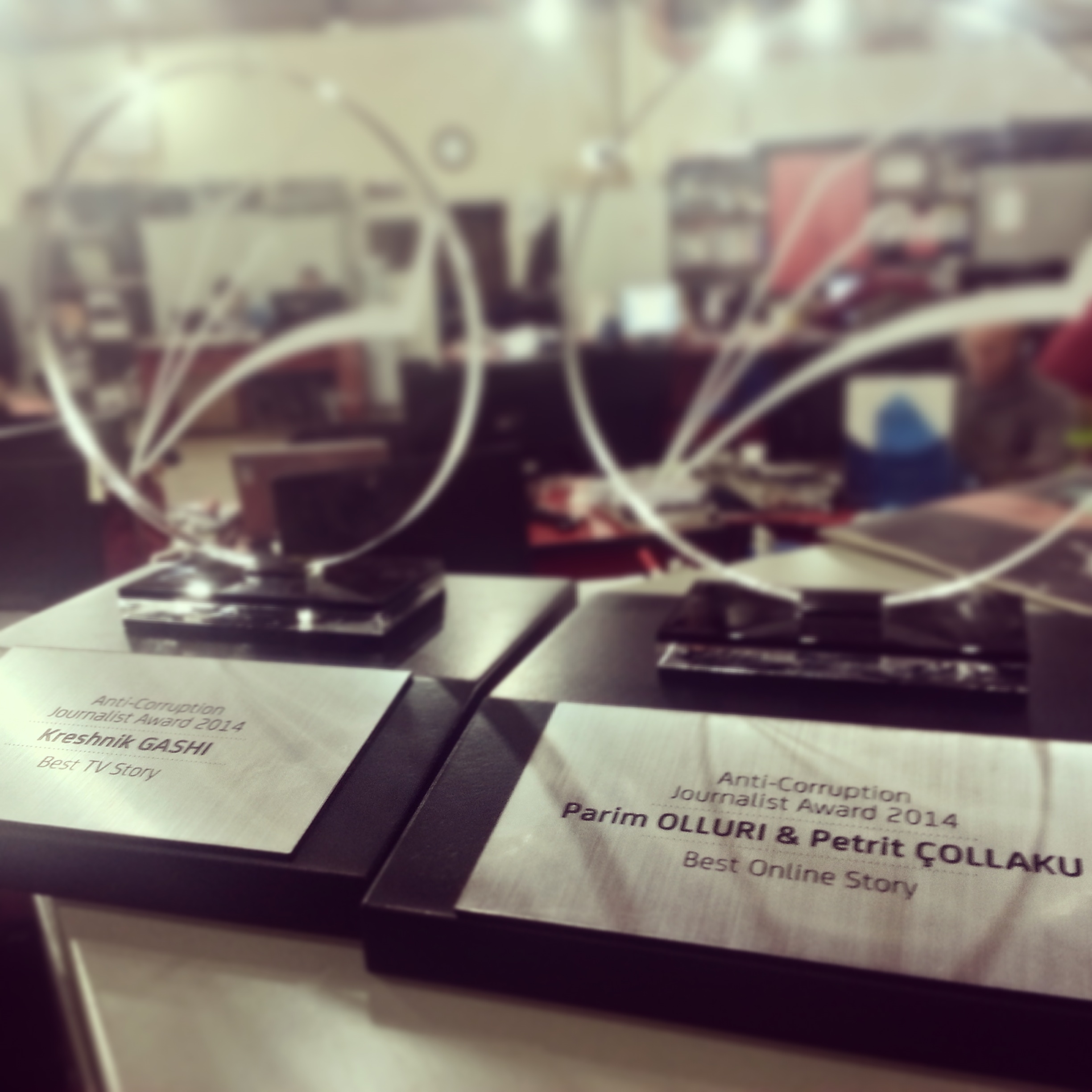 Their article, “The Negotiated Million,” published in Life in Kosovo, showed how the Post Telecom of Kosovo (PTK) gave two contracts to a Croatian company which was run by the son of the director of PTK’s business partner.
In the category of best TV story, the first prize went to KreshnikGashi from Justice in Kosovo with the story “Besimi doesn’t go to Jail.”

This story showed how Democratic Party of Kosovo didn’t fire its functionary, Besim Rexhepi, even after he was sentenced and was escaping from justice.