BIRN’s Balkan Transitional Justice team will hold a debate on memorialisation and the findings of a wide-ranging investigation into the post-war Balkan monument-building boom put together by its journalists from seven countries across the region. 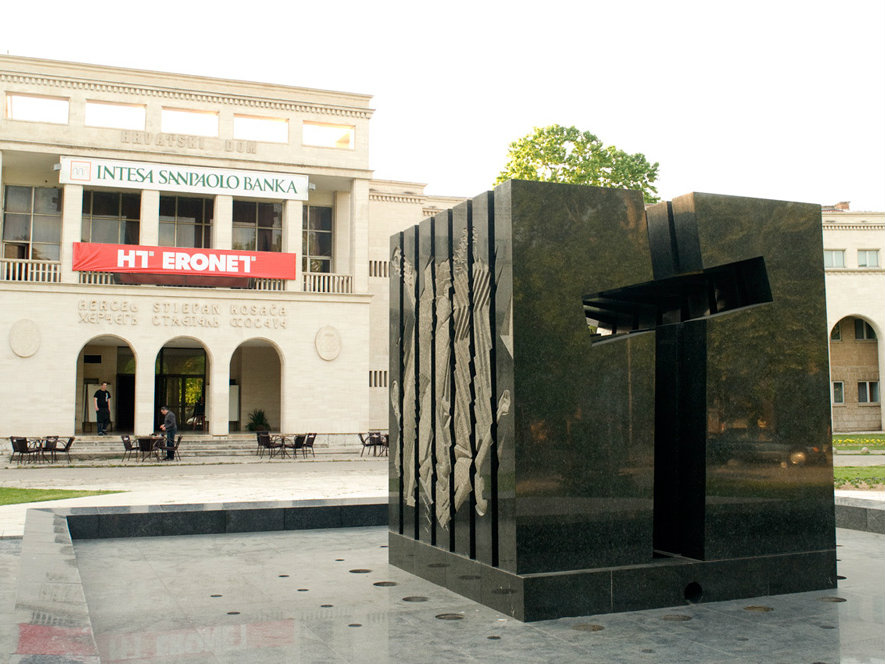 Hundreds of monuments and statues have been built since the conflicts in the former Yugoslavia amid a largely unregulated memorialisation spree that has sometimes exacerbated the divisions that led to war in the first place, rather than promoting reconciliation.

The investigation examines how different states and ethnic groups use monuments to promote their own versions of past events, how governments use them to manipulate history for political advantage, and how they are used as a tool for nation-building in the region.

As part of BIRN’s Balkan Transitional Justice project, the BIRN investigation also examines the question of what kind of monuments should be built to promote peace rather than reviving past disputes.

The debate will be held on June 27, 2013, at Historical Museum of Bosnia and Herzegovina in Sarajevo.

Debate will bring together a panel of experts to discuss these issues in depth, such as Ljubinka Petrovic – Ziemer, Programme Manager at forum ZFD, expert group on Bosnia’s Transitional Justice Strategy, historians and NGO representatives.