Stevan Dojcinovic, editor of the Centre for Investigative Journalism Serbia and an alumnus of the Balkan Fellowship for Journalism Excellence, has won the 2012 Jug Grizelj award for investigative journalism. 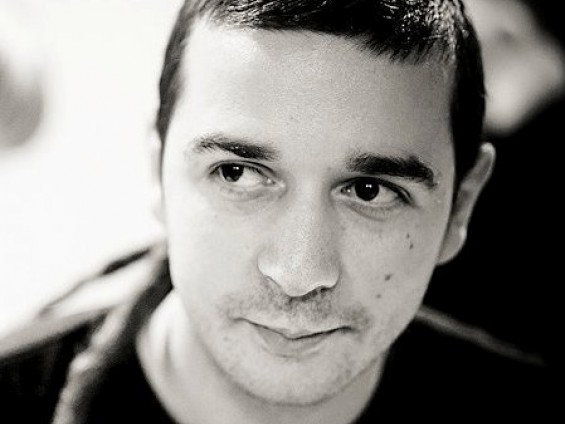 Dojcinovic won with a series of articles on organised crime and corruption in Serbia and the Balkans region which were published by several newspapers and magazines.

The members of the jury were Antonela Riha, Filip Svarm, Vukasin Obradovic and Velimir Curguz Kazimir.

The awards ceremony will take place on April 5 at the Media Centre in Belgrade.

The annual prize has been awarded for achievements in investigative journalism from 1991 onwards, in memory of journalist Jug Grizelj.

Several journalists set up a fund in the early 1990s to preserve Grizelj’s memory and encourage investigative reporting.

Dojcinovic is took part in the Balkan Fellowship for Journalistic Excellence programme in 2011 and won third prize for his story on dubious privatisations in Serbia, entitled Serbian Privatisation: Criminals Still Cash In.