BIRN’s documentary about Kosovo war massacres and their subsequent attempted cover-up, ‘The Unidentified’, will be screened in New York and Williamsburg, Virginia. 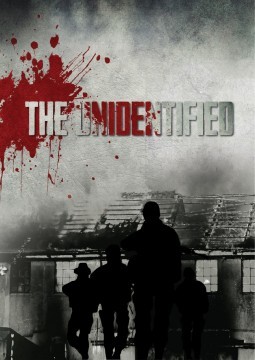 The first US screening of the film is being staged on Monday at Columbia University in New York, organised by the Harriman Institute.

The screening will be followed by a panel discussion with the film’s director/producer Marija Ristic, author and human rights advocate Fred C. Abrahams, and sociologist, journalist and policy analyst Anna Di Lellio.

The film will then be screened a week later on February 29 at the College of William & Mary in Williamsburg, Virginia, which will also be followed by a discussion with Marija Ristic.

‘The Unidentified’ is a feature-length documentary which follows two story lines that focus on large-scale state-sponsored wrongdoing – war crimes in four Kosovo villages and the subsequent cover-up operation.

Both victims and perpetrators recall gruesome memories of the attacks, when scores of ethnic Albanian civilians were killed by Serbian forces in the course of a few days in the spring of 1999.

The result of a two-year-long investigation, the documentary names the officers who ordered attacks on villages and those who were involved in the removal of victims’ bodies to mass graves at the Batajnica police centre near Belgrade in Serbia.

Beside disturbing testimonies never seen before, the documentary also features exclusive images and documents from the war.